Two familiar major players are putting together plans to revitalize the area. Take a look at the plans below

Scroll to Learn About 2 Proposals

In 2020 the City of San Diego took bids for redeveloping the 48-acre Midway District area where Pechanga Arena sits. Two clear favorites emerged in Brookfield Properties with ASM Global … and the Midway Sport and Entertainment District (MSED) led by, among others, Toll Brothers Housing and San Diego Loyal SC.

MSED won the public vote by a fair margin. Kevin Faulconer, the mayor at the time, chose Brookfield. Then the City learned their process didn’t fulfill requirements of the state’s Surplus Land Act so the whole thing started all over again.

The City is also requiring a new or drastically renovated indoor sports facility to replace the nearly six-decade-old Pechanga Arena. All of this was made official in early October.

It didn’t take long for (and it’s no surprise that) both the favorites from the last battle for the Midway reloaded and are going all-in again.

Brookfield renamed its plan “Discover Midway” while MSED is now calling its vision “Midway Village+.” Much like last time both entities have unique visions for the site and are taking very different approaches to their plans.

NBC 7 spoke with representatives for both plans and there’s so much information we decided to give each one their own story, which you can find here: 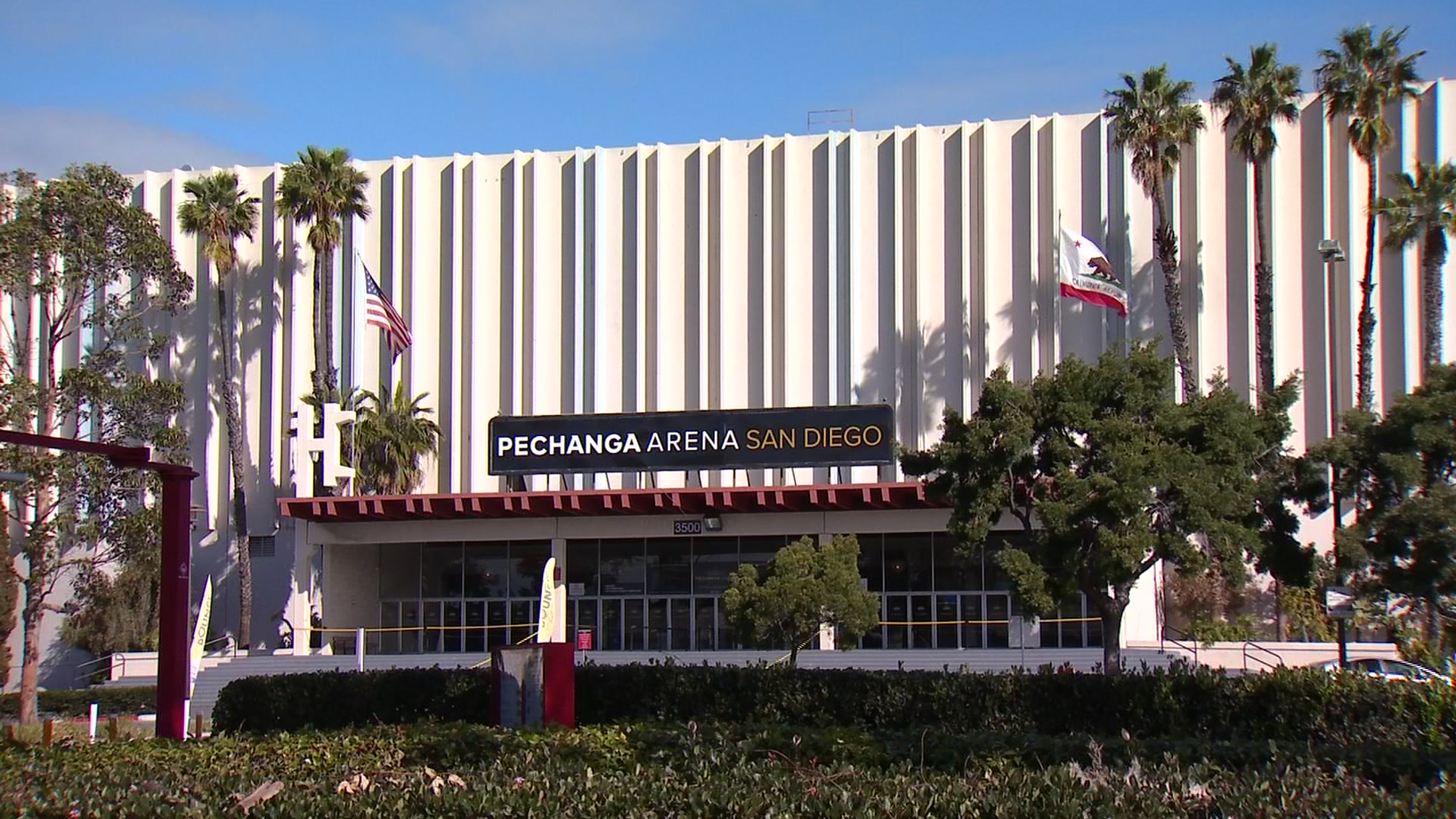 Meet ‘Discover Midway,' a Vision for Revitalizing the Sports Arena and Midway District 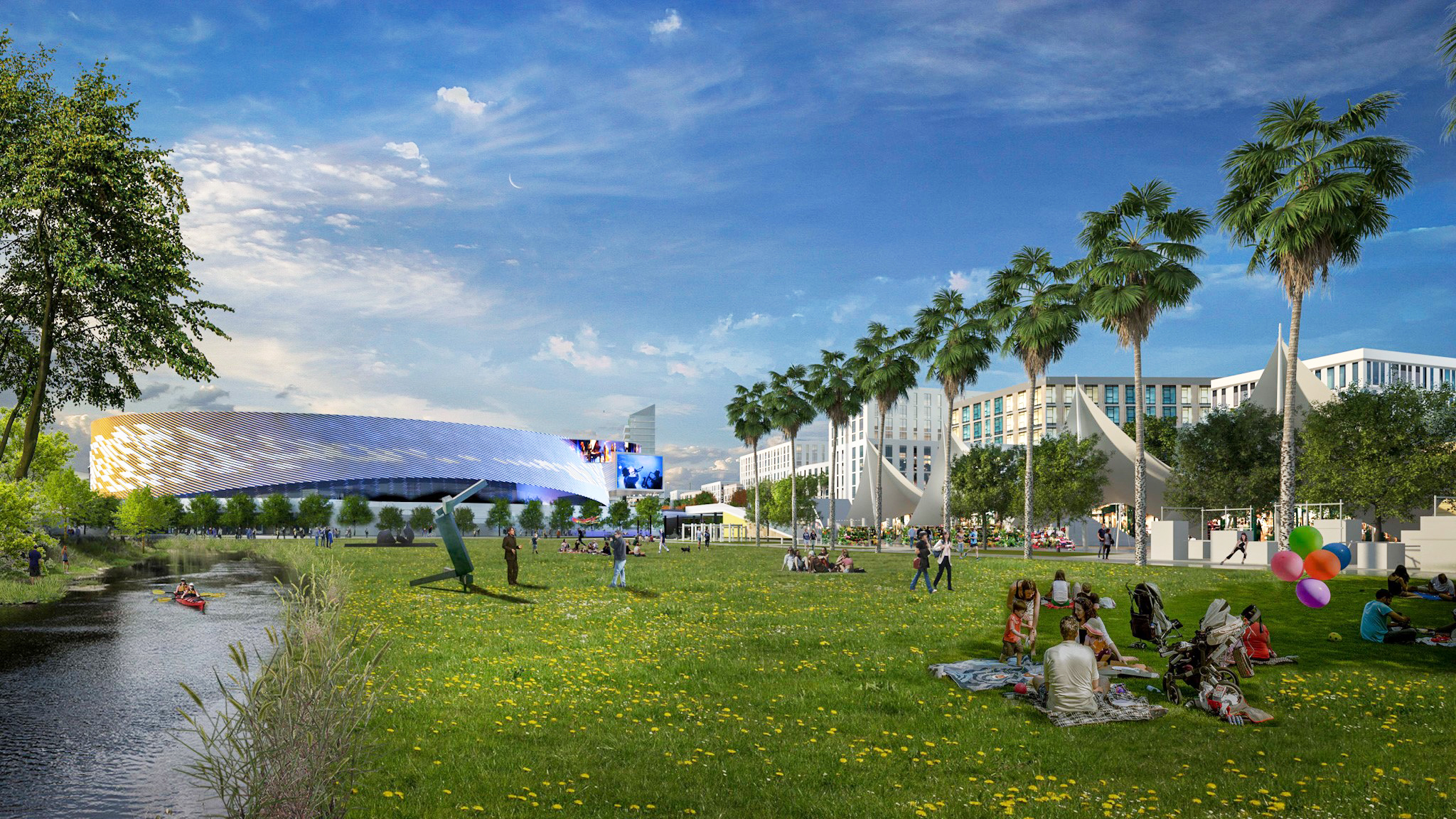 Meet ‘Midway Village+,' a Vision for Revitalizing the Sports Arena and Midway District

One thing that is changing the game for both parties is the 2020 ballot success of Measure E, which eliminated the 30-foot height restriction in the area.

Both companies are still altering their plans to accommodate that very important development, and they, and any groups that haven't added their proposals to the mix, have until Dec. 3 to submit a final draft.