A driver’s back window was shot out with a BB gun Sunday night and four businesses in the College Area were also hit in what police are investigating as a potentially larger vandalism spree.

Ismail Mohamad was driving his Kia Sorrento down El Cajon Boulevard when his rear driver’s side window shattered into several pieces. The BB pellets just missed Mohamad, according to the San Diego Police Department.

“At the time I thought it was a real gunshot -- someone close by. Something hit the car real hard,” Mohamad told NBC 7. “I thought another shot was going to come in, so I ducked down. It was a really scary time.”

After three businesses and a car, in the College Area, were damaged with what is believed to be BB Guns; the SDPD suspects that the incident is tied to a series of previous BB Gun attacks. NBC 7's Joe Little Reports.

The damage to Mohamad’s car was significant, but not enough to make it worth an insurance claim with a high deductible, he said, so the $500 repairs would likely be out of pocket.

“That’s a check I work for almost the whole week,” Mohamad said.

Four businesses -- Quality Appliances, Bond’s Automotive and Collision, Lazy Hummingbird Coffee and Acai, and the Griflos Biomat USA Plasma Center -- were also hit by the BB gun, according to SDPD. 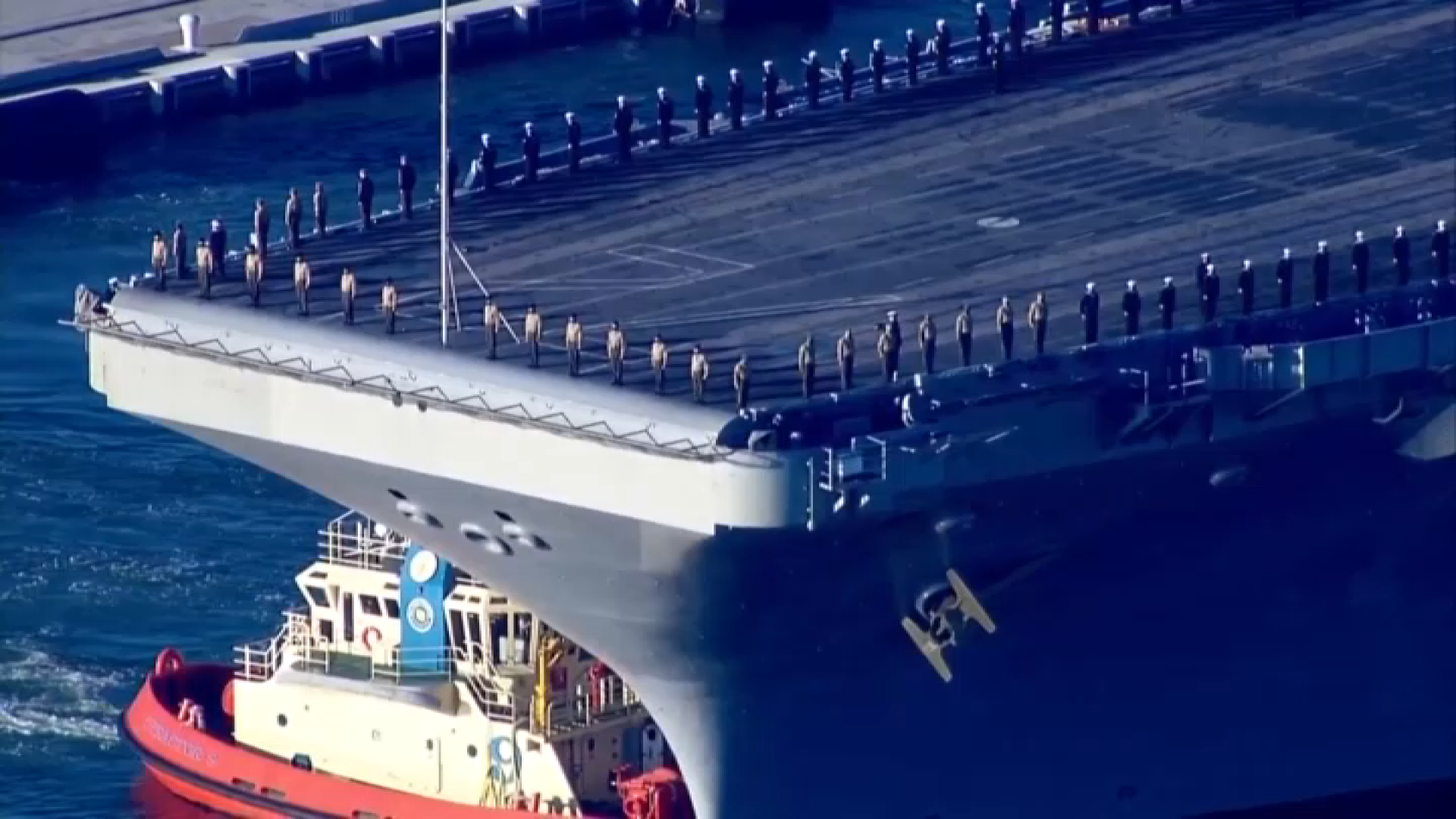 This wasn’t the first attack of its kind at Quality Appliances. Its windows were shattered two months prior to Sunday’s shooting.

“Well, I was angry because it keeps happening,” said property manager Godfrey Quiachon. “It’s not the first time as you can see behind me, every one of them has been boarded up.”

Quiachon estimated the windows cost more than $20,000. Now, most of the storefront is plywood.

Bond’s Automotive and Collision has at least four security cameras facing the street, and there are even more along El Cajon Boulevard.

The remaining businesses told NBC 7 no one was inside their buildings at the time of the shooting.

Though, the incident is still cause for alarm for College Area Community Council President Jose Reynoso.

“What if they progress to something more dangerous?” he said.

Similar BB gun attacks targeted several businesses in the Midway District on Saturday and in Hillcrest during the start of July. SDPD has not confirmed if the three incidents are related; however, it told NBC 7 that it is investigating to see if they are.

“Maybe it’s a copycat, but I don't think it could be if everything happened in a span of 24 hours,” Reynoso said.

No injuries were reported during Sunday’s shooting, police said.

With San Diego Pride just around the corner, some business owners fear the vandalism is driven by hatred. NBC 7 Dave Summers has more.