Eros might not know that he’s become an essential worker, but he is happy to help his owners and collect his daily pay

Eight-year-old Eros trots through the streets of this hilly city several times a day with a straw basket in his jaws, taking vegetables, fruit and packaged foods to customers of the El Porvenir mini-market. The chocolate Labrador retriever is paid with treats and massages of his furry head.

“He helps us to maintain social distancing,” said Eros’ owner Maria Natividad Botero. “And people love it when we send the dog.”

Eros wasn't always a star. He was accepted into the family begrudgingly by Botero after repeated requests by her son to adopt a dog.

But Botero and the rest of the family quickly fell in love with the pup. And when they opened a mini-market four years ago in the hilltop neighborhood of Tulipanes, he started to accompany Botero and her kids to make deliveries.

Eros doesn’t know how to read addresses. But he remembers the names of customers who have previously rewarded him with treats. And with some practice, he has learned to go to their houses on his own.

“He knows the names of five or six of our customers,” Botero said. “So I send the merchandise with a receipt in the basket, and my customers pay me through a bank transfer.”

As COVID-19 cases in Colombia have climbed to more than 3,000 new infections each day, city governments are imposing social distancing measures, and limiting the number of days per week that people can go shopping.

That’s turned delivery workers into an increasingly important part of the economy.

Eros might not know that he’s become an essential worker, but he is happy to help his owners and collect his daily pay.

“He’s quite a glutton,” Botero said. “He won’t leave your house until you give him a treat.” 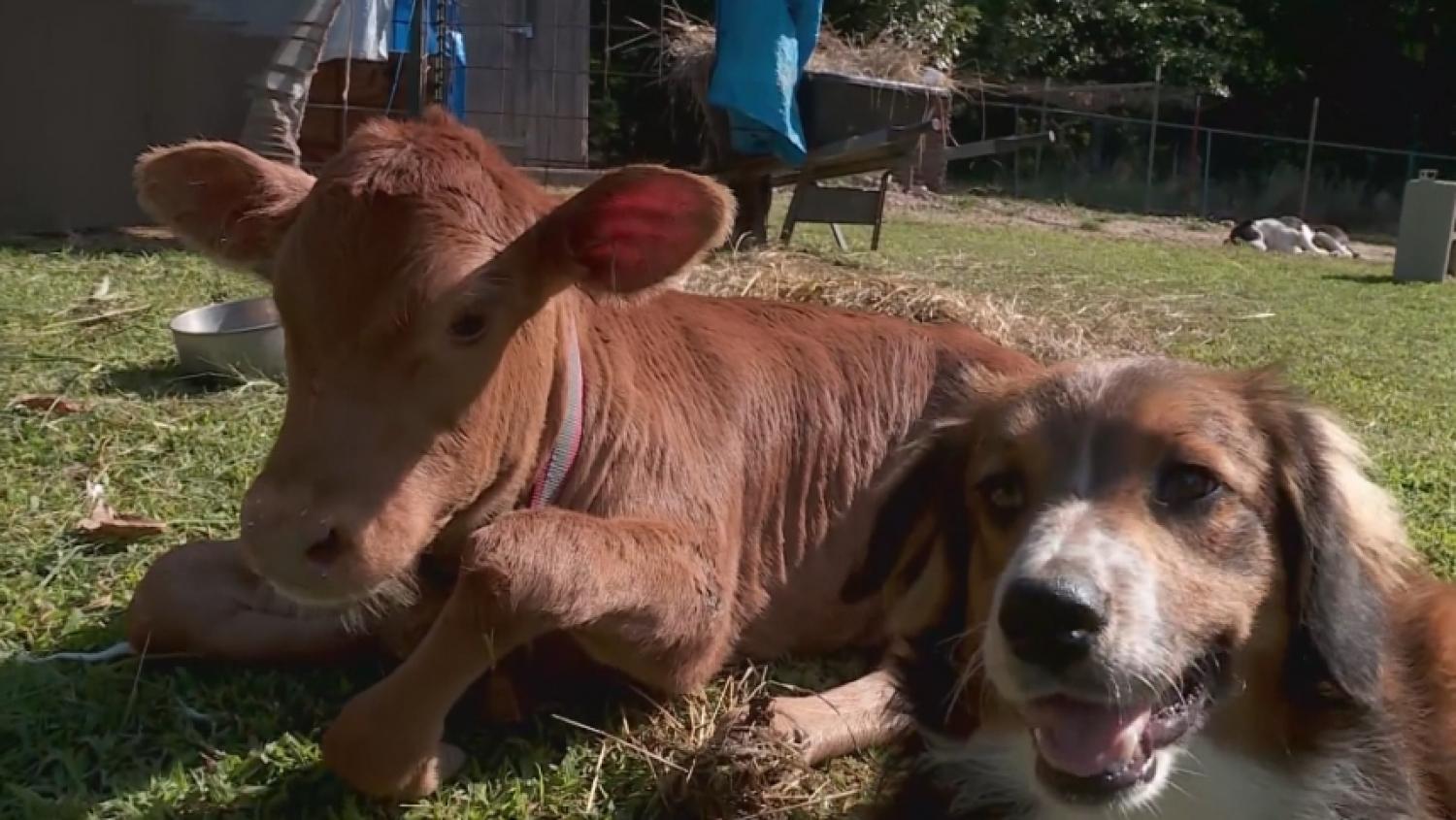 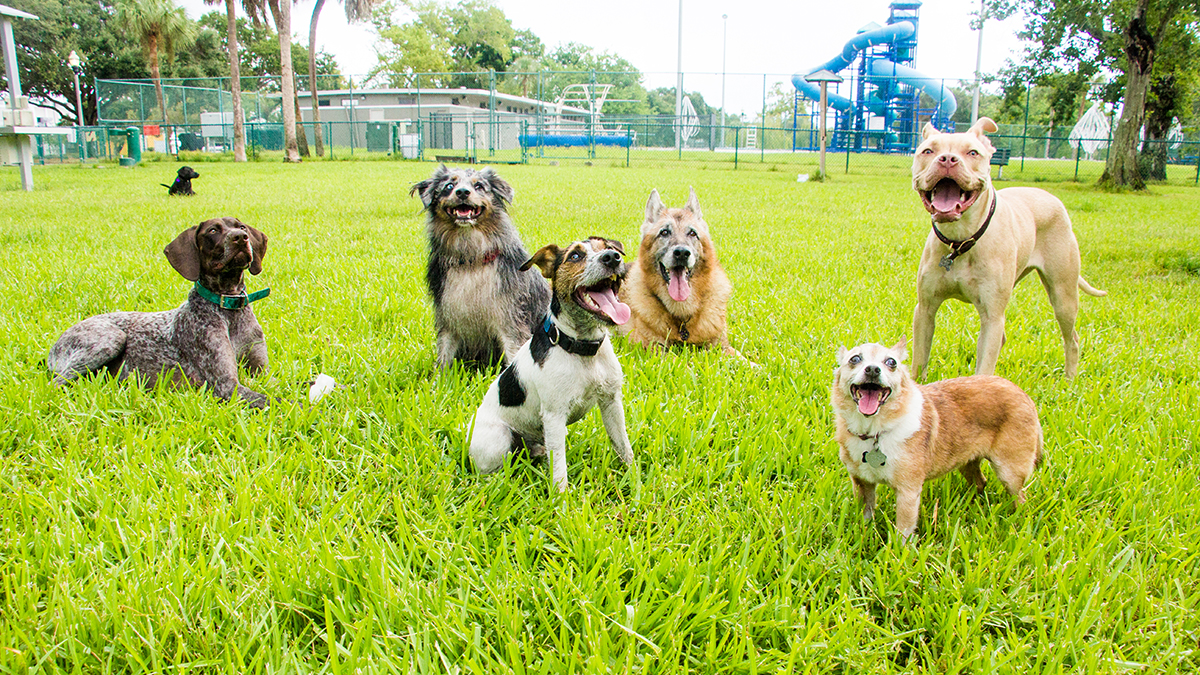