In 1963, Smith became the first African-American elected to public office when he won a set on the San Diego Board of Education

Longtime religious and civic leader the Rev. George Walker Smith, the first African-American to be elected to public office in the city of San Diego when he won the race for the San Diego Board of Education in 1963, has died. He was 91.

Smith died at Kindred Hospital in San Diego on Saturday. The cause of his
death was not released.

A pastor at Christ United Presbyterian Church for many years, Smith's career in San Diego goes back six decades. He retired in 2000.

"Reverend Smith was the voice of the community, so that's how huge the loss is now because of, the voice is gone," parishioner Dolores McNeely said. "I don't know if anybody can ever take his place."

Smith was born in Haynesville, Ala., in 1928 and attended Knoxville College and then Alabama State University for his master's degree.

Smith moved to the San Diego area in 1956 with his wife Irene to start a Presbyterian church. 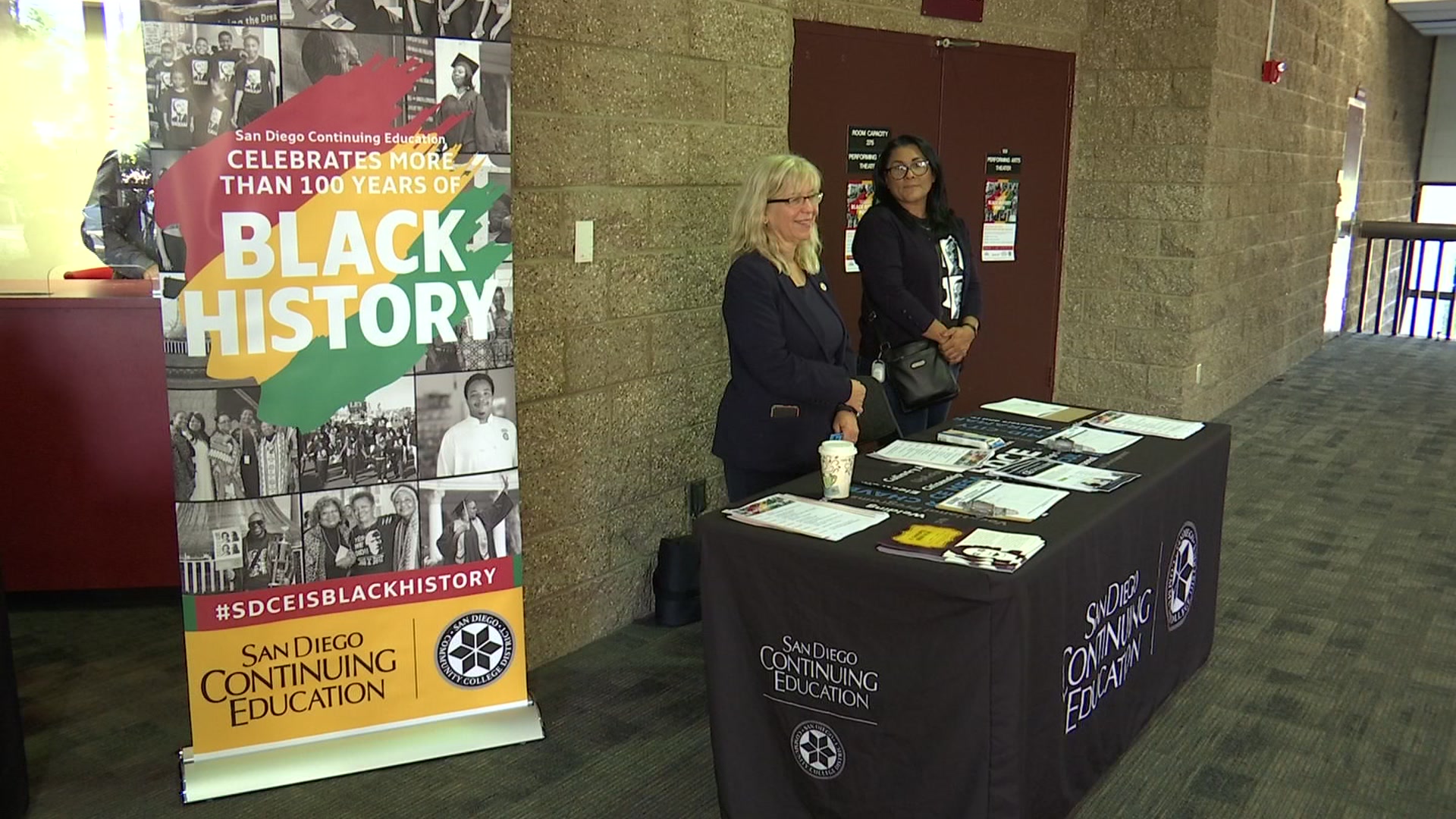 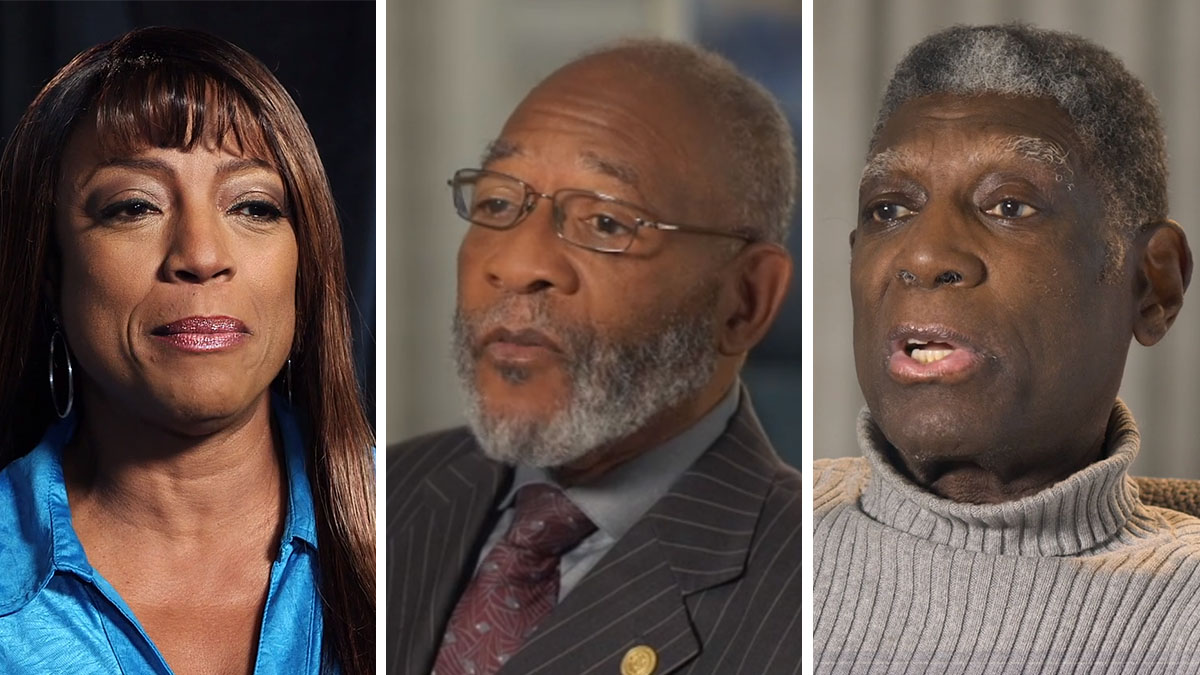 In 1956, when Smith arrived in San Diego, Golden Hill United Presbyterian Church was, according to Smith, the only integrated church in San Diego. At Golden Hill, he preached the social gospel and encouraged community activism.

In 1963, Smith became the first African-American elected to public office when he won a seat on the San Diego Board of Education. He was on the board for 16 years, serving as president four times.

Right after Smith was elected, he began bringing more diversity to the district, hiring more African-American teachers. He also was president of the Council of Great City Schools and the National School Board Association.

Members of his congregation told NBC 7 he also helped community members by finding them jobs and he was involved in civic issues.

Smith founded the "Catfish Club" in 1970, a civic group that met for weekly lunches and discussed local politics.

"I know he lived a long and good life, but it's hard. It's hard to be without him," Dorothy Smith said.

She said she called Rev. George Walker Smith after moving to San Diego because she was told he would help her connect with her new community.

"He really helped the community. I looked at him as the black godfather of San Diego," McNeely said. "He helped everybody. He was compassionate. He loved everybody."

"I think he would want people to never give up," parishioner Jewel Kelley told NBC 7.

Smith is survived by a daughter, Carolyn, a son, Anthony, four grandchildren and a great-grandson. He was preceded in death by his wife, Elizabeth Irene, another daughter, Joyce Smith Yeldell, and grandson Dmaj Smith.