1,100 city workers moved into the Ash Street building in December, and the city opened the building to the public on Monday, despite multiple documented asbestos violations

City of San Diego Development Services Department (DSD) employees Friday afternoon received a memo advising that the city had made the decision to voluntarily evacuate the building located at 101 Ash Street for 30 days.

"While the renovations at the 101 Ash building include the removal of asbestos-containing materials, some construction features not expected to present an exposure risk to our personnel were left in place," said Kris Michell, Chief Operating Officer for the City of San Diego in a memo distributed to city directors and executives.

The memo sent to DSD employees listed the option for employees to work from home if they have work that can be performed offsite and also asked employees to have flexible hours to accommodate work over the next 30 days.

Staff will be operating from alternate work sites including the second and third floors of the City Operations Building located downtown as well as the auditorium at the DSD's Ridgehaven Drive office in Kearny Mesa.

Records show the city of San Diego moved employees into a building downtown with multiple documented asbestos violations that had been discovered by the county’s Air Pollution Control District in August 2019.

NBC 7's Alexis Rivas was downtown where a city building reportedly had asbestos as recently as three weeks ago.

The APCD uncovered more asbestos nearly every week at the building, located at 101 Ash Street, in the following four months after the initial discovery, according to records obtained by NBC 7.

One violation recorded in August stated, "Specifically, visible emissions were found on various floors inside the building that were exposed to the outside air."

Despite those findings, the city moved 1,100 workers into the Ash Street building in December and opened the building for public use and access to the DSD offices on Monday, just five days prior to the evacuation.

The deputy chief operating officer for the city, Johnnie Perkins, headed up the renovation project at the Ash Street building.

“The city’s first priority is safety -- first, second and always,” Perkins told NBC 7 earlier this week. He added that “We moved our staff in because visible debris on the ground in and of itself is not hazardous.” 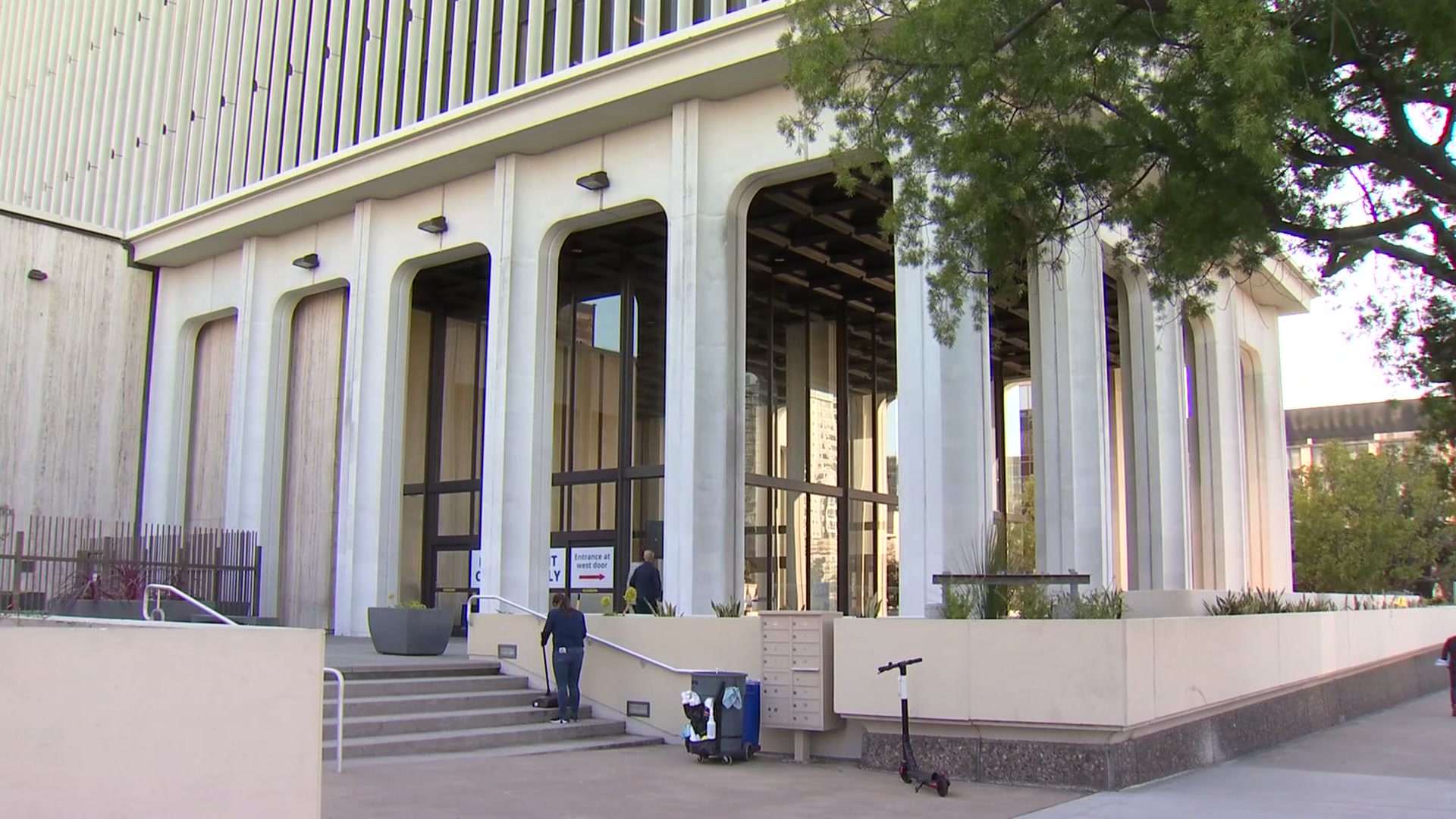 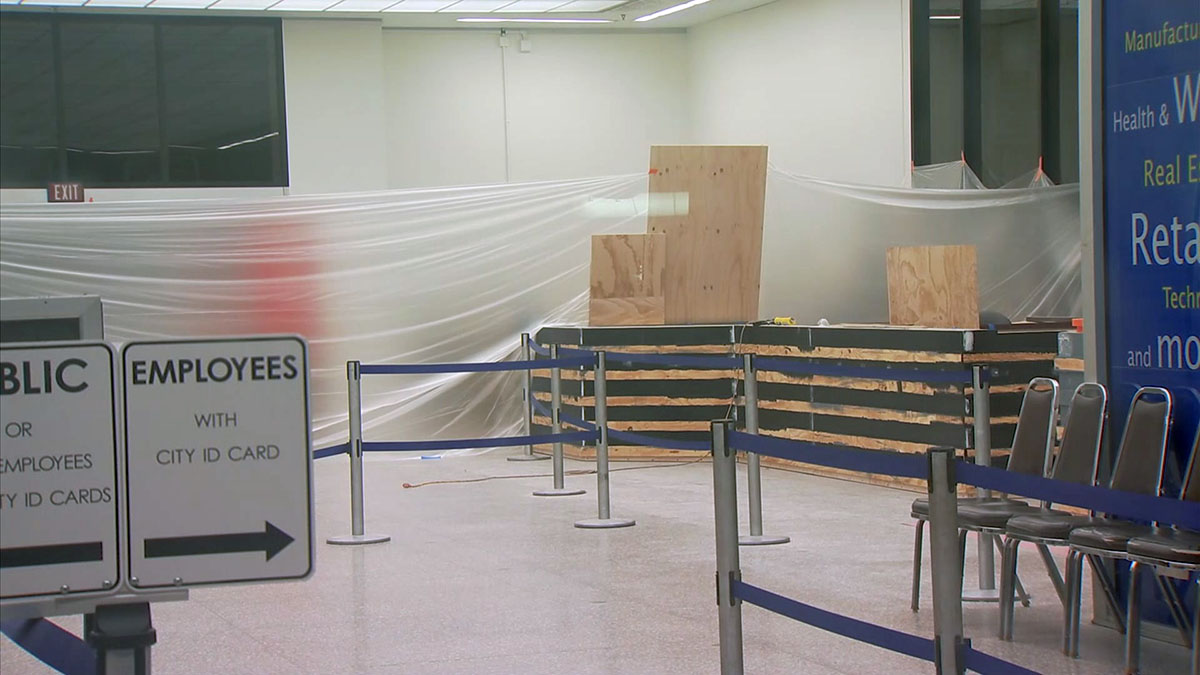 Perkins said asbestos is only dangerous when it is airborne, and that more than 232 air sample tests taken by the city show the air quality is well below EPA and California OSHA standards for asbestos fibers.

He also said the city notified its employees of the asbestos violations in a letter and by posting the letter on the glass doors near the entrance of the building.

Perkins works out of City Hall, not the Ash Street Building. That said, he said he spends a lot of time in the Ash Street building and feels comfortable doing so.

Michael Aguirre is one of the lawyers representing more than three dozen city workers suing the city of San Diego for asbestos exposure in another building -- the Executive Complex located at 1010 Second Ave. That lawsuit was filed after an NBC 7 investigation last year found the city exposed hundreds of workers to asbestos.

Dangerous health conditions at the city of San Diego's Fire-Rescue Training Academy has now resulted in a proposed class action lawsuit against the city. NBC 7's Mari Payton from the NBC 7 Investigates team has the details.

“We were really surprised to see that the county pretty much confirmed our worst fears,” lawyer Michael Aguirre said in response to the test results released by the APCD in August 2019.

The asbestos violations come after the city spent $30 million renovating the building, formerly Sempra Energy headquarters. That’s on top of the $18,000 the city pays to lease the space every day, even on the days it stood empty.

The City of San Diego entered into a lease to purchase agreement for an office building at 101 Ash Street in October 2016.