Typically, when I'm about to interview a musician, I've got a number of prepared questions to ask them -- but when the news of the day is unavoidable (Hurricane Harvey, in this case), conversations tend to turn topical.

It so happens that City and Colour (the moniker of singer/songwriter Dallas Green and his band) had just played Dallas (the actual city in Texas) and were scheduled to head to San Antonio, Houston and Austin right when Harvey was touching down. Of course, they had to cancel those shows.

"It's a shame and a terrible thing to watch," Green told me one recent morning over the phone. "It's strange the timing, 'cause we were there. We were in Dallas and I can't imagine what it would've been like. It just felt like there was no need for us to go down there [to Houston] and get in the way while people were trying to get out ... We're gonna try to wait and see once everything settles down and they start working on getting themselves back on two feet, then we'll figure out some way to go back and do some benefit shows or something. Just try to make some sort of positive out of such a terrible situation."

That part of the tour also happened to coincide with the much-ballyhooed solar eclipse. The band (which consists of bassist Jack Lawrence, guitarist Dante Schwebel, drummer Doug MacGregor and keyboardist Matt Kelly) tweeted a photo of themselves checking out the cosmic event in Kansas City. But did it live up to the hype?

"Well, it did and didn't. It was a whole big thing for eight seconds ... of dark," Green chuckled. As it turns out, it might've heralded a series of natural disasters.

"Later on that night, in Kansas City, it started raining, and there was crazy flooding," he said, "and when we woke up the next day, we looked it up and there was a record-breaking flood in Kansas City. And then a week later, the hurricane comes through Texas. It's like, wow, I don't know if this all has to do with the eclipse -- but somebody is pissed off somewhere."

Angry gods aside, Green and the rest of his band seem to be on a roll. They've been playing together for a few years now (recording his 2013 album "The Hurry and the Harm" and its 2015 follow-up "If I Should Go Before You"), and the frontman -- who, after the disbandment of his previous post-hardcore band Alexisonfire in 2011, had grown accustomed to performing solo acoustic sets -- is enjoying the camaraderie of his motley crew. 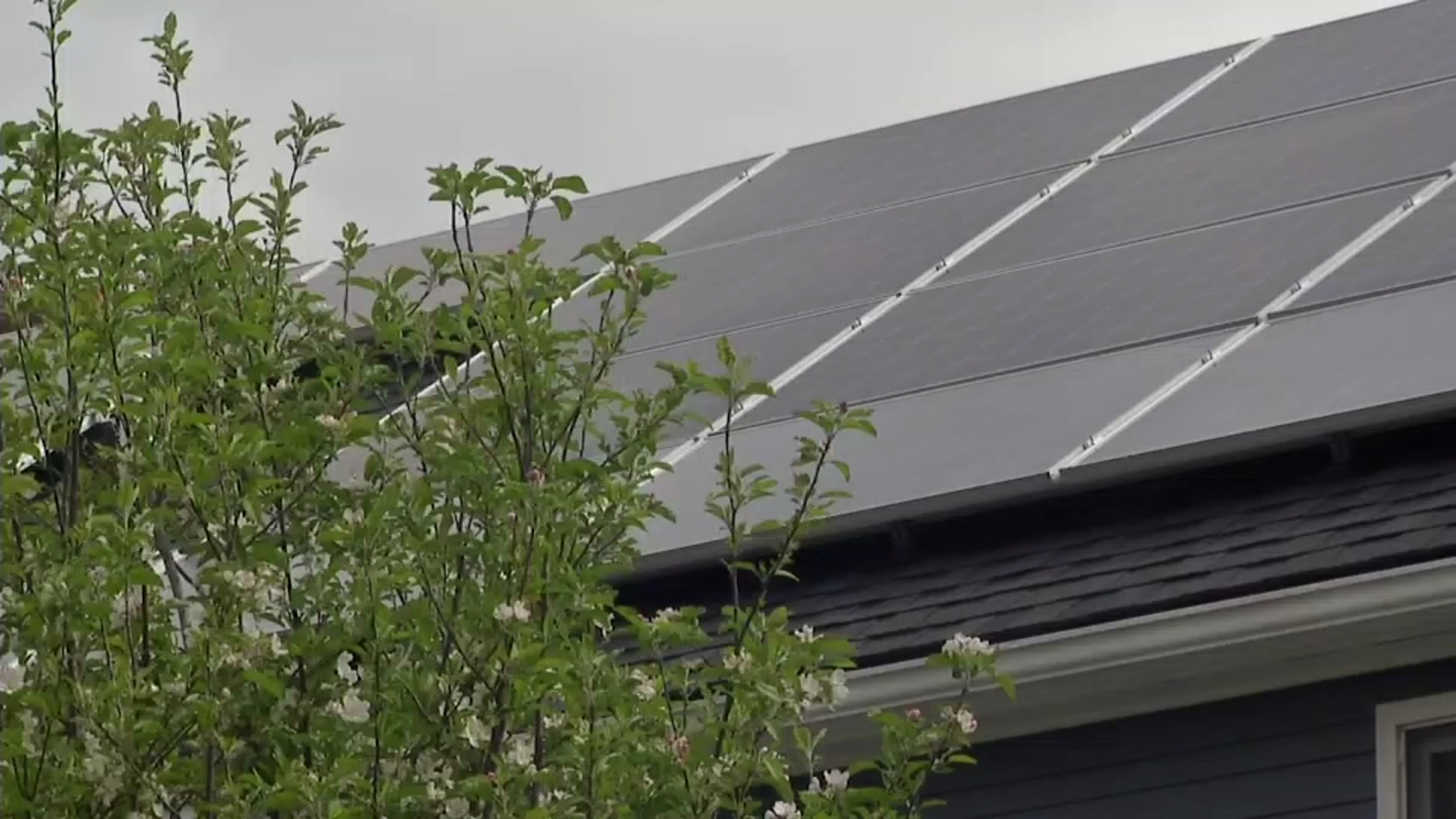 "The whole band's so talented," he effused. "I'm really lucky. We all just kind of met each other because of the music and five years later, we're all kind of inseparable. It's really nice how it worked out in that way. I think that kind of helps us play together, too -- the fact that we get along as well."

They get along so well, in fact, that it's changed the way Green wrote and recorded his last record. What used to be mostly solo efforts (from writing to demoing and pre-production, and then to recording) are now collaborative projects that have made the entire process leaner and meaner. Well, maybe not meaner.

"This last record...I think I made the simplest demos I've ever made because I knew I had this group of dudes that I knew I could rely on," Green explained. "I made really rudimentary demos and we set up in my living room and demo'd them further as a band so it quickened the process a lot too for myself, as opposed to me trying to play the drums, and then play guitar over it and then bass over that -- it was like 'OK Doug, this is the beat I'm thinking of, or the tempo I'm thinking of' and then go with that same idea to everyone else. We'd build it together.

"When we took it to the studio, it was more of the same kind of thing," he continued. "It just evolved into the final product. I like to give everybody their own personal freedom; obviously there are constraints where I see the song going as far as me being the principle songwriter or whatever, but I'm not gonna tell Matt how to play the pedal steel because I don't know how to play one."

Green no longer has to navigate the age-old conundrum of lone wolves who have to resort to hiring musicians to help them perform their music live. Are these hired guns passionate about the music? Are they simply collecting a paycheck? It seems like it'd be a difficult process.

"That's a hard thing to find when you're trying to find people to play your songs," the singer/songwriter admits. "You want them to play for the song, not necessarily just for themselves, but you also want them to enjoy playing for the song. There's a fine line that you have to try to teeter along but I think these guys really understand what I'm going for and what I'm looking for as far as accompaniment."

Green seems pretty enthusiastic about being on the road with this group of guys -- each night affording the band the opportunity to re-interpret songs in new ways.

"The thing with recorded music is: You're writing these songs and you're recording them but that's just a moment in time. Then if you go out and play them on the road and play them every night, things are going to present themselves that maybe weren't there when you first recorded it. Maybe you find a key that's a little better or more comfortable to play in, or a guitar pedal that you didn't have before or didn't know about. To me, that's what touring is all about: Trying to find new life in an old song."

The angel-voiced singer laughed meekly at that last bit before adding, "That probably sounds too romantic -- but oh well."

City and Colour perform at Humphreys Concerts By the Bay on Sept. 20, with David Bazan opening. Tickets are currently available here and start at $39.