A church that has previously been under fire for defying public health orders held several in-person gatherings at four San Diego County locations on Sunday.

Awaken Church said several services will be held Sunday for its locations in San Diego, Chula Vista, El Cajon and Carlsbad in honor of its 15th anniversary.

On the church’s website, it states that while it will provide face masks and multiple seating and viewing options, it will not mandate facial coverings and social distancing because it “trusts each person” to make the decision they feel is best for them.

More on the controversial place of worship. 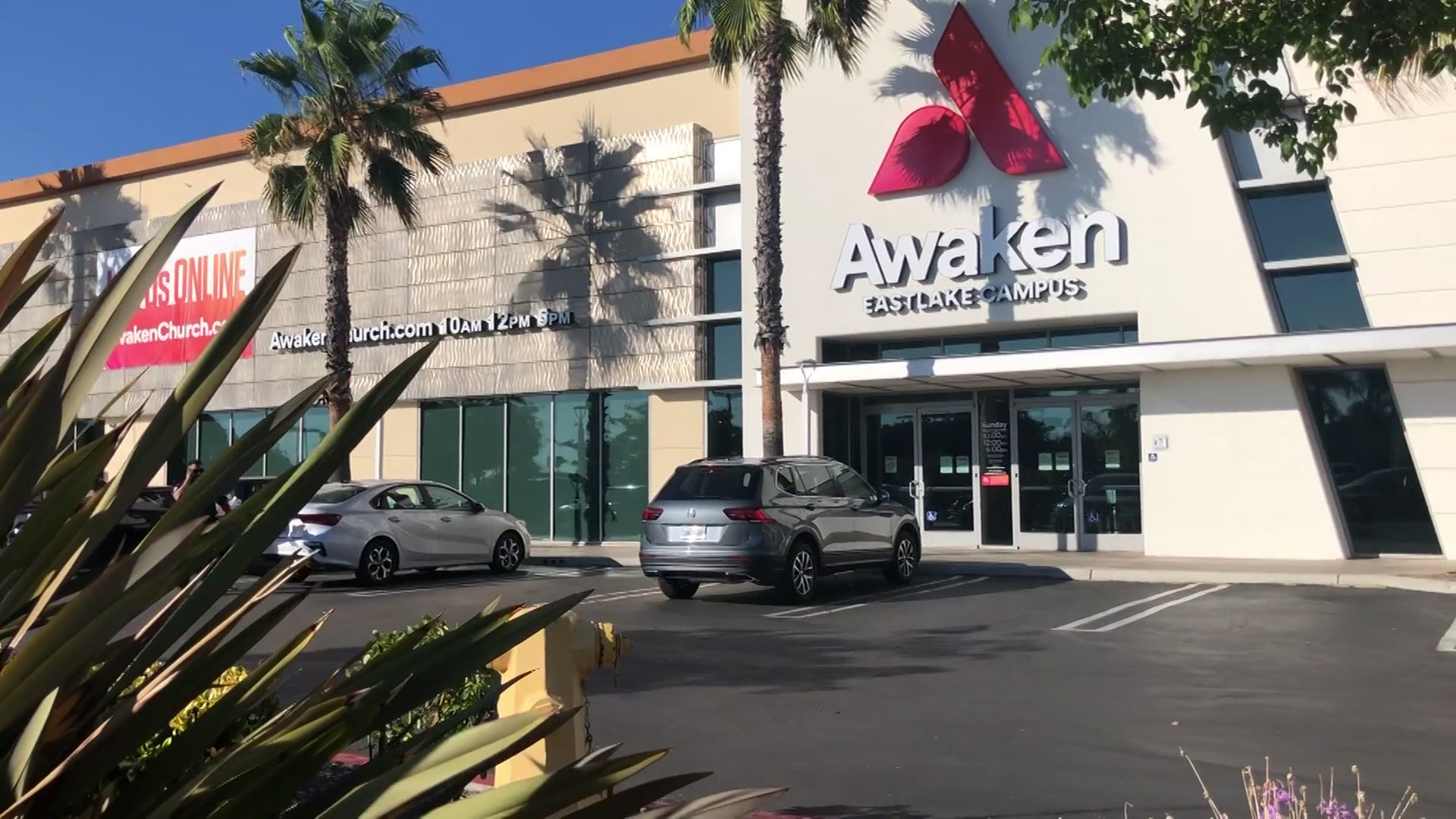 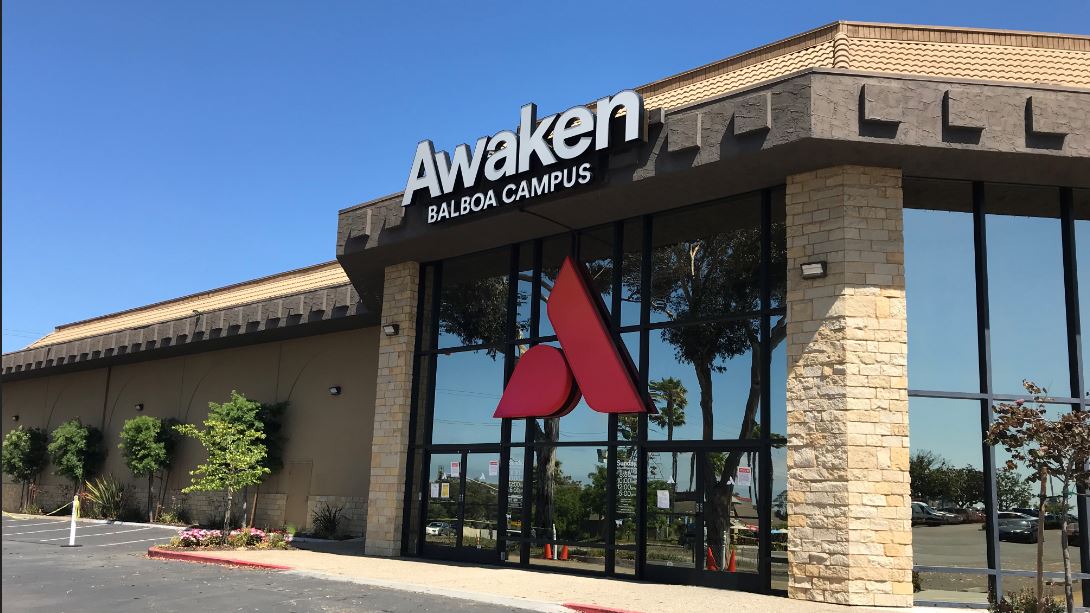 Hand sanitizer will also be available at each of the church’s campus and all high traffic areas will be “cleaned before and after each service following all CDC approved COVID-19 guidelines.”

The church said its children’s camp will return in addition to its in-person services.

Some of the church's supporters said they don't see an issue with services resuming in person.

"I think that it’s perfectly fine that they’re out here going to church and stuff like that," said Blake Maupin. "You can go inside grocery stores."

Another local said the church should be abiding public health orders.

"I think they should be wearing masks if they’re going to be inside," said Lee Hendrickson. "I don’t really have a problem with them getting together, but they got to be by the rules."

Hendrickson pointed out that a nearby pizza restaurant was using its parking lot to run its business, and wondered why the church isn't utilizing a similar measure to offer its services.

"No, I don’t think it’s a good idea at all," he said of the in-person services.

Public health guidelines state places of worship may host services outdoors with precautions put in place, such as mandatory social distancing and facial coverings. However, Awaken Church has acknowledged on its website that it may be responsible for any repercussions the county may have.

“Current policy holds the church and not the individual members responsible for any infraction, and we have chosen to continue forward with our reopening,” the church said on its website.

The county said it was not impressed with the church's decision to defy public health ordres.

“The state and local health orders are intended to prevent the spread of the virus and keep people safe," the county said in a statement to NBC 7. "We are disappointed to see Awaken Church openly disregard the health orders and ignore existing guidance to provide their services in a safer manner. We are also grateful the vast majority of the faith-based community continues to prioritize public health and safety despite the acknowledged hardships that has created.”

Last month, Awaken fell under scrutiny for holding three non-compliant worship services. At the time, the church told NBC 7 it aims to continue serving its community.

"At this time, we have chosen to remain focused on serving our members and maintaining partnerships within the community,” the church said in a statement in July. “We elect to withhold any further comments and will make diligent effort to contact you if we decide to accept your request for an interview."

Those who were unable to or uncomfortable with attending Awaken’s in-person services had the option of tuning in via livestream.

It appears the church isn't interested in following the rules, and it's also unclear if county leaders will take any action. NBC 7s Artie Ojeda has the story.