Lee apologized in court, saying he should have sought help sooner for his gambling addiction

A Chula Vista man who stole the identities of more than three dozen people and applied for loans and bank accounts using the stolen information was sentenced Monday to 26 months in prison.

Kevin Lee, a former government employee who worked at the Defense Contract Management Agency, obtained the identities of 37 people via an internal SharePoint website that contained the personal identifying information of Department of Defense employees and contractors, among others, according to the U.S. Attorney's Office. 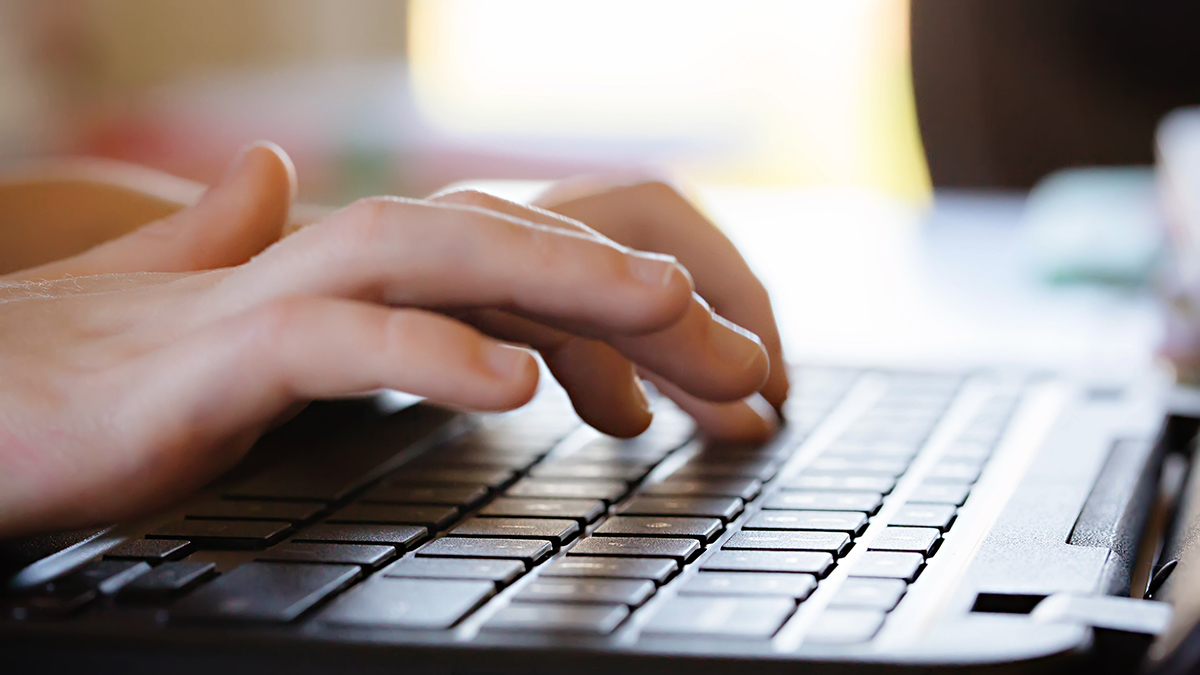 How to Prevent Your Child's Identity From Being Stolen 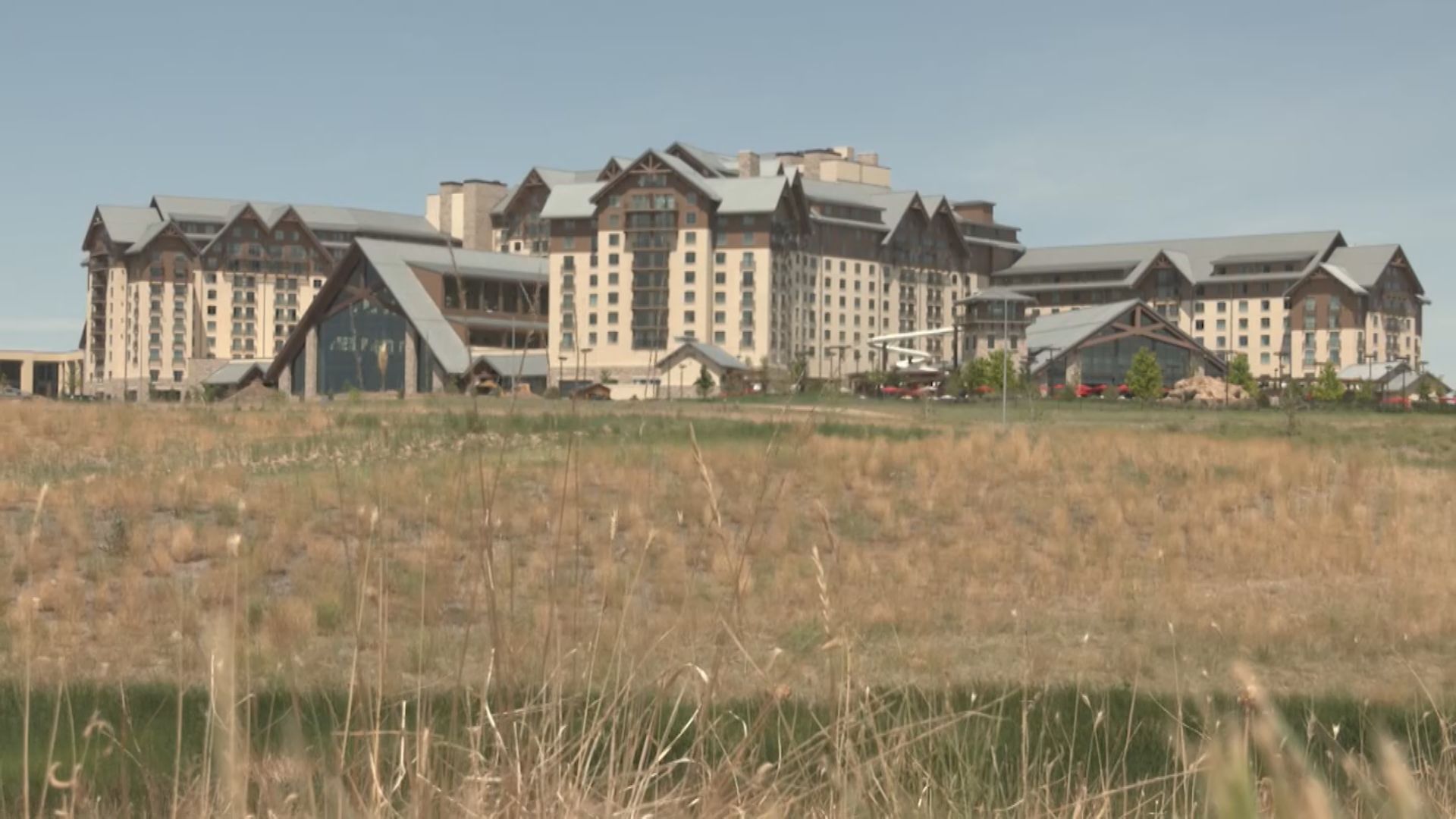 According to his plea agreement, Lee used the stolen information to create fake identification papers, bank statements, pay stubs and tax documents for use on loan applications.

Prosecutors said the fraud was committed over the course of two years and Lee used the money he received to pay personal debts and bills. He pleaded guilty to wire fraud and aggravated identity theft counts earlier this year.

Lee's attorney, David Silldorf, emphasized that the conduct did not result in financial losses to the 37 victims, but rather to the financial institutions involved. Prosecutors said the loss to the banks was nearly $75,000, which Lee will have to pay back as restitution.

In the defense's sentencing memorandum, Silldorf said his client confessed early on, telling one case agent that "he was glad he got caught."

Silldorf argued Lee was adversely affected by his time in the Army, which included a deployment to Iraq in which he witnessed atrocities overseas during combat. After he was honorably discharged from the military, Lee turned to gambling to cope, which quickly became an addiction that drove him to desperation, according to Silldorf.

Lee apologized in court before U.S. District Judge Linda Lopez, saying he was "deeply ashamed and regretful" for what happened, and that he should have sought help sooner for his gambling addiction.