‘Choose to Be a Warrior': Woman Donates $100K to Empower San Diego Youth

One Encinitas woman, influenced by her own personal struggles, is trying to make a difference in the fight against racial inequality by donating her money and time to those in need

Growing up with a single mom and eight siblings in southeast San Diego wasn't always easy for Constance Jones. Her dad was an alcoholic and her mom relied on her to help take care of her brothers and sisters. She was diagnosed with epilepsy and started having seizures while she was at school.

"It took a while for me to get over that, but throughout my life, a common theme was that there was someone there to help me through some of those things," she said.

Now Jones has turned her personal story into a book called Emerging Butterfly in hopes to spread her journey of perseverance and strength to other young people who might be facing adversity.

Along with spreading her inspiring message, Jones and her husband, Claude, have chosen to spread wealth and positivity to San Diego communities in need.

The pair five years ago created the Elevate Foundation, which each year selects a group that they believe is making change in their community. Since it's inception, Jones and her husband have donated $100,000 of their own money to the cause.

"If we have the means to pay it forward, everything that was given to us, we want to do that," she said.

NBC 7's Priya Sridhar sat down with an Encinitas woman who's been fighting adversity all her life, and is now trying to make a difference. 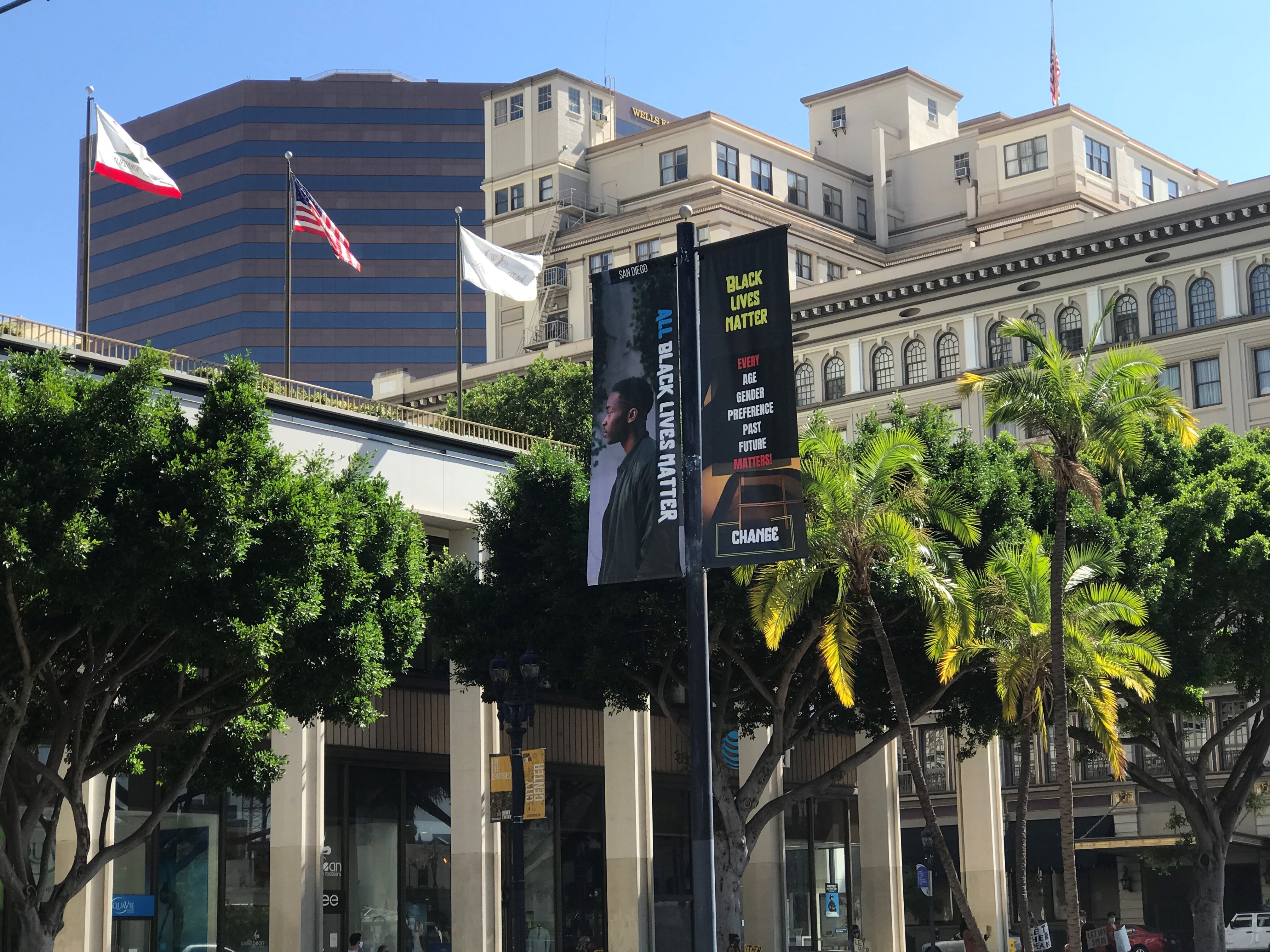 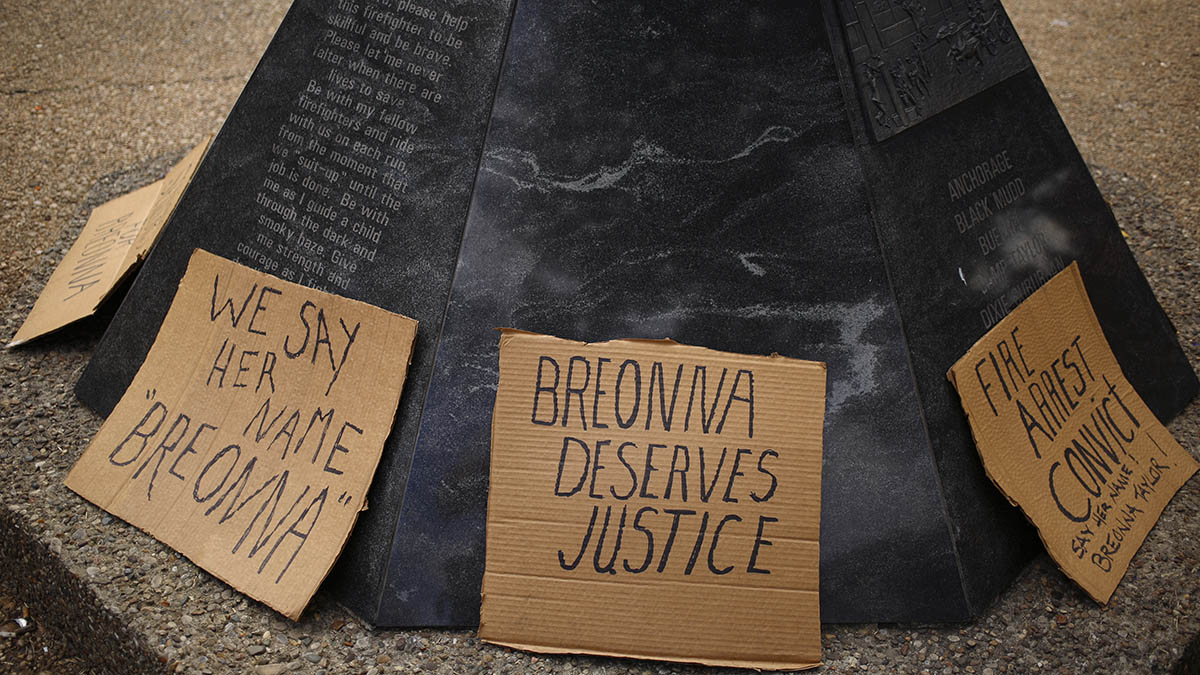 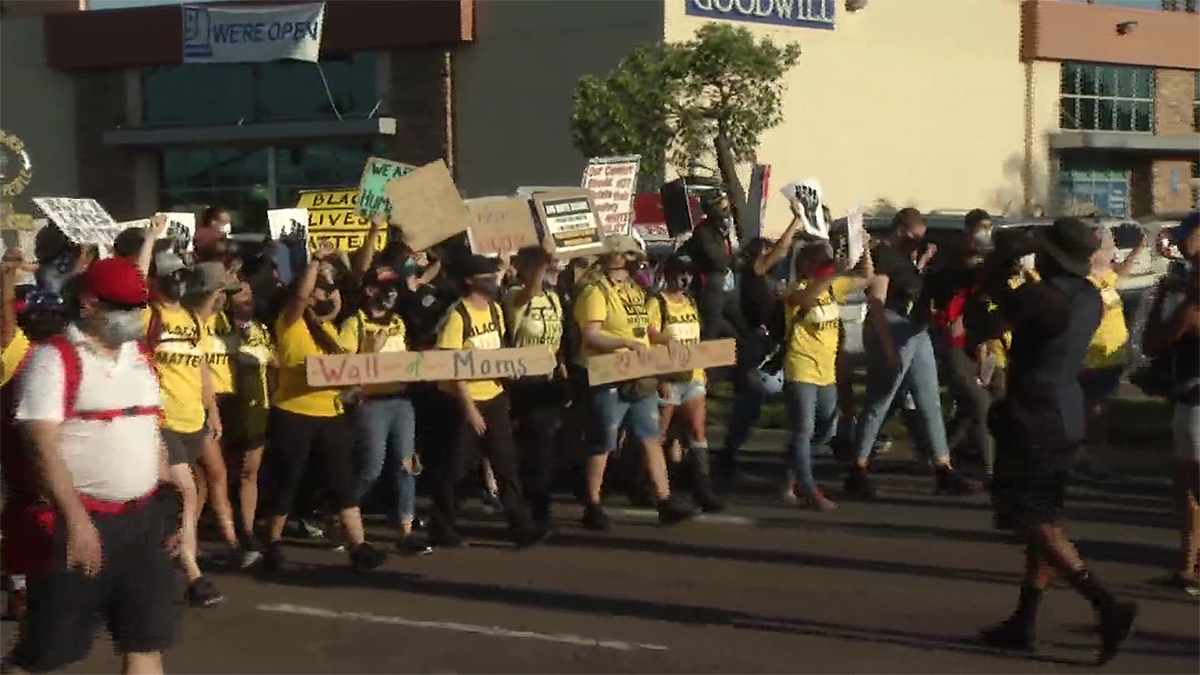 Protesters Gather in Santee to Demand Justice for Women of Color

While Jones has struggled with divorce and then infertility in adulthood and hasn't been able to have any biological kids of her own, she considers the youth helped through the Elevate Foundation like her own children.

Jones and her husband have also donated laptops and school supplies to girls of color in the San Diego area and given holiday baskets full of supplies to families in need.

She sees inspiration in the future generation of Black women, especially in recent months as she has witnessed young people across the country demanding racial equality following the killings of Breonna Taylor, George Floyd and other women, men and children of color by law enforcement.

"We want to see black people succeeding, people of color succeeding and thriving here and being able to live a life that is not only meaningful, but they feel happy," she said.