After winning seven of nine games and the Chargers had become one of the hottest teams in the NFL and a team that many people thought was a legitimate threat in the AFC playoff picture.

What many of those people forgot was the Bolts had not beaten a decent football team during that stretch. When they finally went on the road against a good opponent in a game with severe playoff implications the Chargers crumbled. The Bolts were whipped by the Chiefs in Kansas City 30-13 on Saturday night, very likely ending their hopes for a division championship and putting a massive dent in their playoff hopes.

Just like in their first matchup this season (a 24-10 Chiefs win) Chargers quarterback Philip Rivers threw three interceptions while Chiefs QB (and Helix High School alum) Alex Smith was nearly flawless, tossing a pair of touchdown passes and not turning the ball over.

Smith's first scoring throw was a 64-yarder to wide receiver Tyreek Hill to put KC on top 10-0 in the second quarter. The Chargers got a 2-yard touchdown run from Melvin Gordon but kicker Travis Coons missed the extra point so at halftime the Chiefs led 10-6.

On their first possession after the break Rivers hit tight end Antonio Gates for a(nother) historic touchdown. It was the 86th time Rivers and Gates hooked up for a scoring pass, making them the 2nd-most prolific touchdown pass-catch duo in NFL history (I have no idea if I explained that properly). Steve Young and Jerry Rice connected for 85 TD passes. Only Peyton Manning and Marvin Harrison have more (Rivers and Gates need 27 more to reach them and that's not gonna happen).

The Bolts were up 13-10 but after that it was 100% KC. Smith led a long drive that ended with a 3-yard touchdown pass to running back Kareem Hunt to give the Chiefs a lead they would not relinquish because after that the Chargers were in more of a giving mood than Santa Claus. 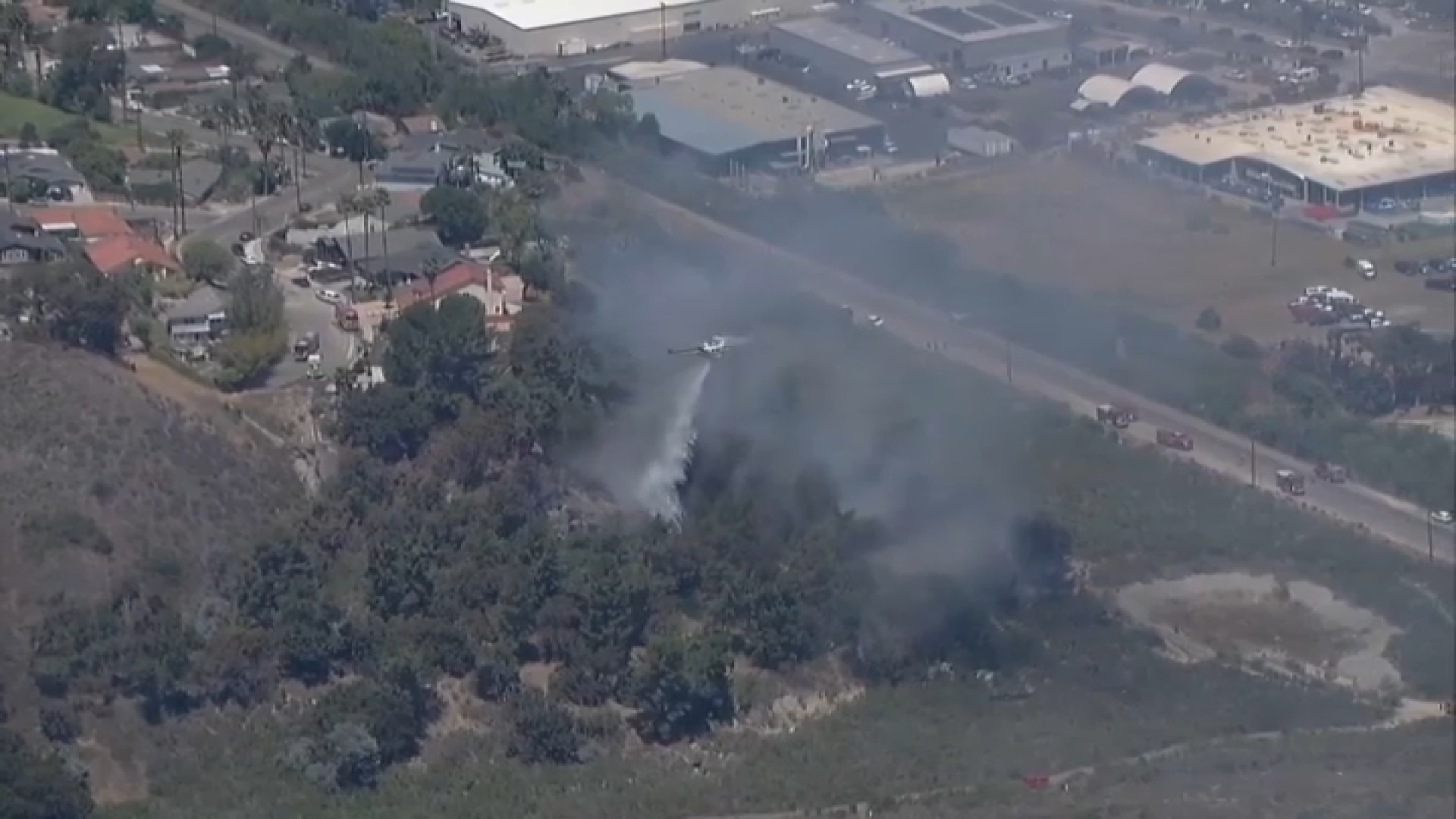 Hunt finished with a night that looked a lot like Rashaad Penny: 24 carries for 155 yards and a TD, 7 catches for 51 yards and a TD.

With the win the Chiefs improve to 8-6 while the Chargers fall to 7-7 but what is truly important is Kansas City has the tiebreaker since they won both games head-to-head (and have now won eight straight against the division rivals). So with just one more win, against either the Dolphins or the Broncos, the Chiefs win the AFC West championship. The Chargers need a boatload of help from a lot of other teams to have a chance at a Wild Card spot.