Charlie Sheen is going to have more to say in the coming days.

ABC’s “20/20” program will air an interview with the actor on Tuesday, The Associated Press reported. The interview was taped after Sheen’s tirade that caused production of his sitcom series “Two and a Half Men” to shut down

As previously reported, Sheen--who started his rehabilitation following his emergency trip to the hospital last month --was recently on Alex Jones’ radio program and criticized “Two and a Half Men”’s executive producer, Chuck Lorre. 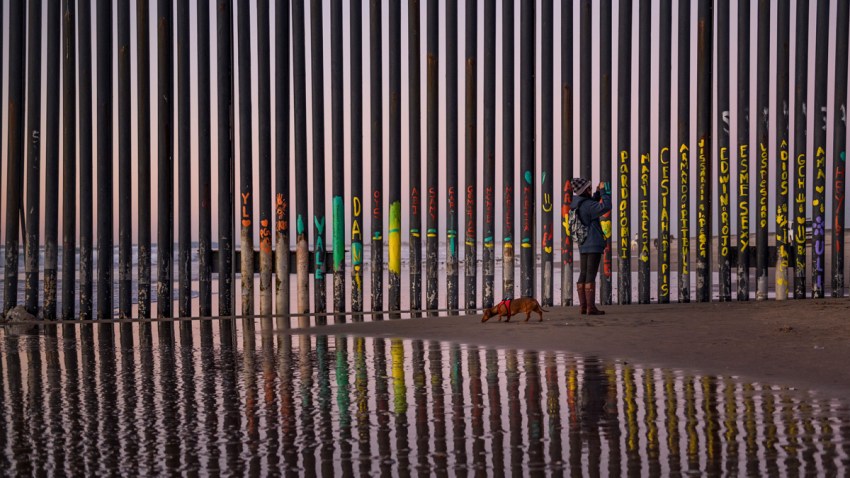 US Mexico Border 55 mins ago 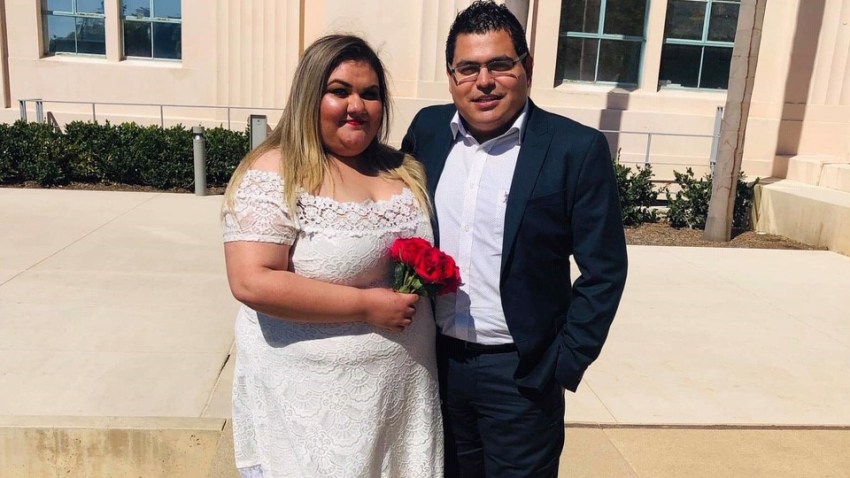 “I’ve spent next to the last decade effortlessly and magically converting your tin can into pure gold, “ Sheen said. “And the gratitude I get is this charlatan chose not to do his job, which is to write.”

CBS, the network that airs the TV show, and Warner Bros. Television halted production of “Two and a Half Men” shortly after Sheen’s appearance on Jones’ program, citing the actor’s “statements, conduct and condition,” in a joint statement.