Human services charities benefited the most from the increases, according to researchers

Despite the economic hardships brought about as a result of the COVID-19 pandemic, charitable giving increased in counties hit hardest by the pandemic, according to a study released Monday by UC San Diego's Rady School of Management.

The study, published in Nature's Scientific Reports, found that between March and August 2020, charitable giving increased in 78% of counties that experienced greater threat from COVID-19. Human services charities -- such as those that feed the hungry, shelter homeless or care for the elderly or young children -- benefited the most from the increases, researchers found. 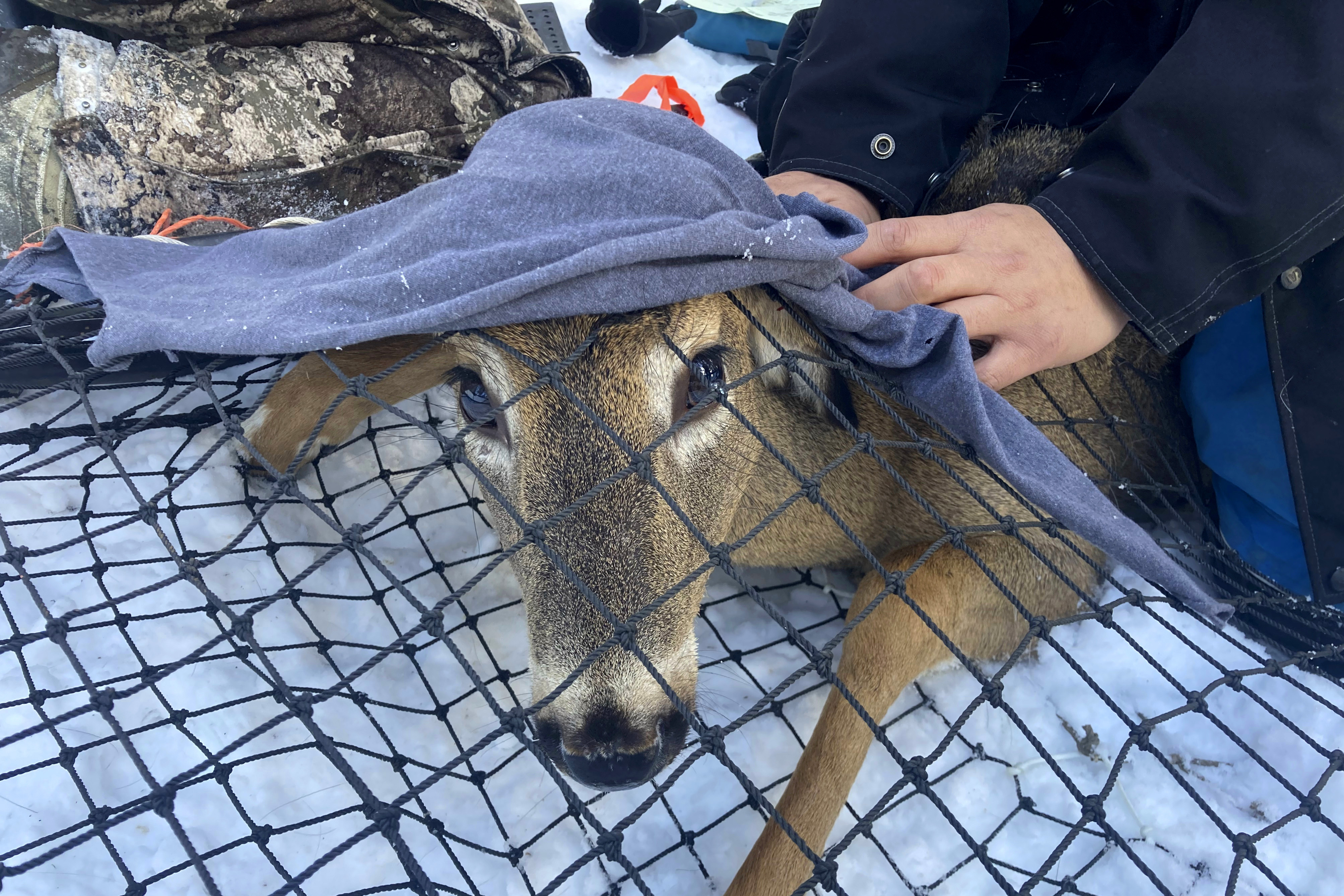 Into the Wild: Animals the Latest Frontier in COVID Fight "While giving increased overall in areas affected by COVID-19, we also did not see decreases in donations to any charity categories, such as education or environmental issues," according to lead author Ariel Fridman, a doctoral candidate in behavioral marketing at the Rady School. "This is surprising given that a record-high majority of Americans reported a worsening financial situation during the same time.

"This contradicts some prior work suggesting that when people experience such financial scarcity, they act out of their own self-interest to acquire financial wealth," Fridman said. "For example, there was a decline in charitable giving during the 2008 financial crisis."

Fridman and co-authors Rachel Gershon, assistant professor of marketing at the Rady School, and Ayelet Gneezy, the Carol Lazier and Family Endowed Chair in Social Innovation and Impact also at the Rady School, began the study to gauge if individuals would act in more self-serving ways during the crisis -- because in the early days of the pandemic, some people hoarded supplies, among other actions.

"Amidst the uncertainty, fear, and tragedy of the pandemic, we find a silver lining: people became more financially generous toward others in the presence of the COVID-19 threat," the authors wrote. "This work adds to our understanding of human behavior during times of crisis."

The authors looked at donation data from Charity Navigator spanning July 2016 to December 2020. They found that from March to December 2020, giving in counties where COVID-19 deaths occurred increased by about 30%. They also conducted field work which measured giving behavior of 1,000 members of the public intended to be broadly representative of the U.S. population.

The researchers compared the data to the regional virus threat based on daily COVID-19 deaths per million in U.S. counties. The findings consistently revealed increased generosity in areas where COVID-19 deaths occurred.

"Individuals may have been motivated to give more as a result of increased feelings of sympathy," the authors wrote. "They also could have had a desire to regain a sense of agency while they were in a situation where they felt they had little control. Or it could be that people were faced with their own mortality more because unfortunately, the pandemic made death more salient.

"Donors may have also given to experience positive emotions (e.g., warm glow) during a stressful period," they wrote.

The data from Charity Navigator also revealed that people donated to honor those who died during the pandemic, or were otherwise affected. It shows that the proportion of donations made "in memory of" someone was significantly greater in 2020 than every prior year, according to the study.

The report concludes, "our findings have significant societal implications and advance our understanding of economic and psychological theories of social preferences in times of crises."

NBC 7's Kelvin Henry sat down with a UCSD doctor to learn what's next in the fight with COVID-19.
Copyright CNS - City News Service