A four-year-old Southern California boy battling leukemia at Rady Children's Hospital was granted one little wish thanks to a charity that believes the best things come in small packages.

Like any other 4-year-old, when Jesus Gonzalez saw a small wrapped present with his name, he broke out in a sprint. But just a year ago things might have been different.

Jesus was in the middle of his battle with leukemia. His days were a cycle of chemo, hair loss, mouth blisters and steroid side effects.

"He would gain weight, his cheeks were so big. He couldn’t walk. 'What’s wrong with me?'" his mother, Monica Gonzalez said he would ask. 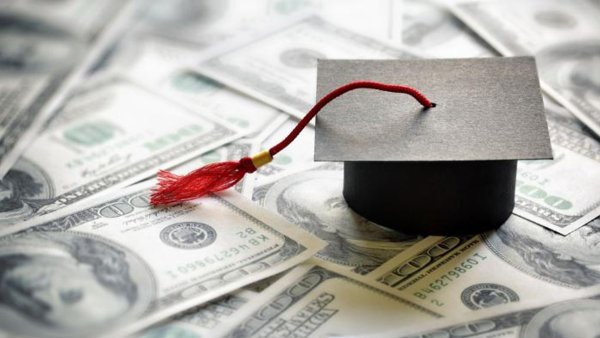 He was just two years old when his mother noticed a few red spots on his skin. two days later, they told her it was cancer.

"It was the worst. I seen him and cried right next to him. They were like don’t do that you can’t do that in front of him, but I was like, he’s only two. He just got his life," Monica Gonzalez said.

Two years later, Jesus Gonzalez' cancer is in remission and he's getting a surprise from the Little Wish Foundation, a charity that grants small wishes to kids facing huge challenges.

"Something little to help kids going through cancer treatment get through their day and just bring a smile to their face -- that’s what we’re all about," Liz Niemiec with The Little Wish Foundation said.

Now all Jesus Gonzalez wants to do is play his favorite game on his new Nintendo DS.

The Little Wish Foundation has granted 1,500 wishes so far. To learn more about the charity, visit here.