No criminal charges have been filed against University of San Diego head basketball coach Lamont Smith.

Smith, was arrested Feb. 25 in the Bay Area on suspicion of domestic violence and was placed on administrative leave, according to a university spokesperson.

According to the San Francisco Police Department, officers were sent to the Toreros team hotel after the school’s 64-61 win over the University of San Francisco to check on reports of a domestic violence disturbance.

They talked to a woman who claimed she was assaulted by Smith, who was not at the hotel at the hotel at the time. She says he had told her he was in town “traveling for business” and that they were intimately involved. The woman was taken to a local hospital with non-life-threatening injuries.

Officers found and arrested Smith at the Oakland airport prior to his flight back to San Diego.

On Tuesday, Alex Bastian, the Deputy Chief of Staff for the San Francisco District Attorney's Office said, "As a result of the evidence obtained from the investigation, Mr. Smith will not be charged at this time." 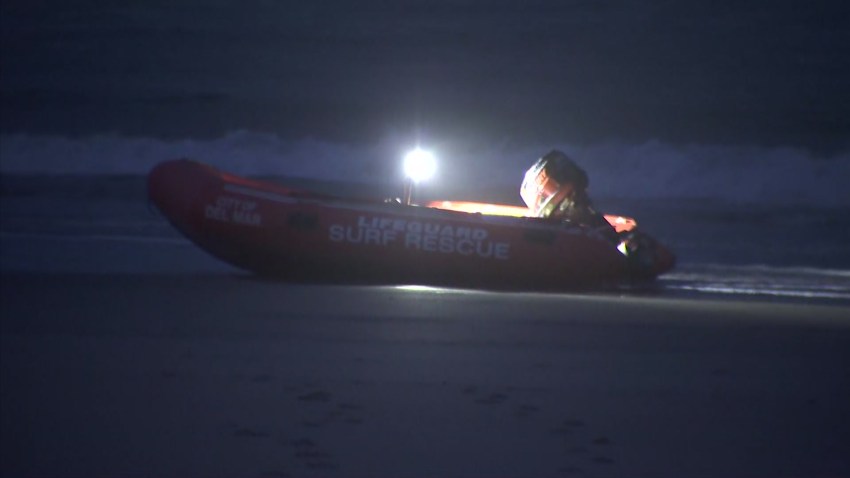 Smith's attorney Gail Shifman confirmed the information saying, "An arrest in California is not the same as being charged with a crime."

The University of San Diego Media Relations Director Elizabeth Harman said at the time of Smith's arrest that Assistant Coach Sam Scholl would be appointed as acting head coach for the entire post-season, effective immediately.

Ted Gosen, Associate AD for Athletic Communications for the university said Tuesday night there would be no change in Smith's status with the university.

Smith took over the program prior to the 2015-16 season and finished with a 9-21 season. The Toreros have improved dramatically since then and currently sit at 18-12, in 4th place in the West Coast Conference. He was also a player at USD and served as team captain from 1997-99.