Chargers Victory Watched by All

The San Diego Chargers' 23-17 overtime victory over the Indianapolis Colts tied the mark for the best overnight rating for a Saturday wild-card game since 1999.

The game earned an 18.3 overnight rating and a 30 share on NBC, the network said Sunday. That equaled the 2003 Atlanta-Green Bay game for the highest mark for a Saturday wild-card playoff since 1999, when the Arizona-Dallas matchup received a 20.9 rating and a 38 share.

Read "A Bolt From the Blues"

Saturday night's game, which had a peak rating/share of 21.6/37 during overtime, was also 10 percent higher than last year's Jacksonville-Pittsburgh game (16.6/27). 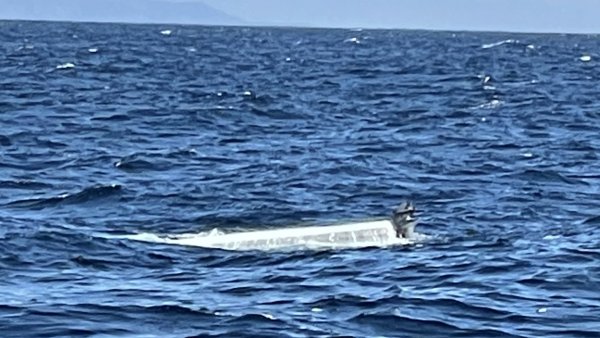 The early game on Saturday, Arizona's 30-24 victory over Atlanta, earned a 14.3 rating and 28 share, giving the network the best two-game overnight average (16.4/29) in four years and a 3 percent increase over last year's Saturday wild-card games.