The Bolts Had Their Full Complement of Players at Practice

Chargers practice was a crowded place on Thursday. All of a sudden they had a lot more players on the field. Good ones, too! 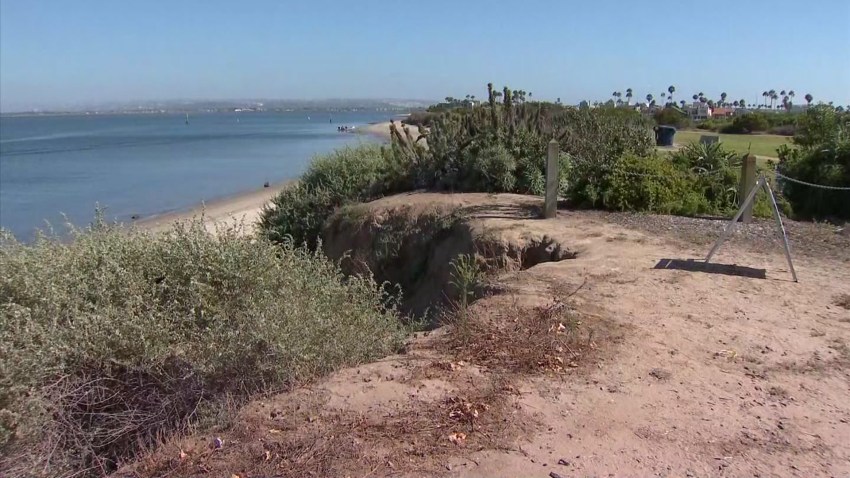 Then there were a few guys we've never seen in a Chargers uniform, but we kind of feel like we already know. Safety Bob Sanders was there. So were linebackers Takeo Spikes and Travis LaBoy.

Oh, and don't forget Corey Liuget, San Diego's first round draft pick who signed a 4-year contract on Thursday. He was the last major piece to be added to the puzzle. Odds are any more signings will be minor moves to fill out training camp rosters.

Most of the players who got in their first practice had been standing around watching for a week. That's akin to asking an angler to sit on a kelp patty with 35-pound yellowtail leaping out of the water to not soak a bait for six days.

Sanders, especially, was itching to get back on the field. The 2007 NFL Defensive Player of the Year missed 15 games last season, his 3rd straight injury-shortened year.

"We got a lot of good work in," Sanders said. "Just getting comfortable with being out there is important. This first day was important to focus on the details, make sure I'm in the position I'm supposed to be in, and just have fun. I had a lot of fun."

If Sanders returns to his pre-injury form Chargers fans will have a lot of fun watching him make the NFL's top-ranked defense even better.

For Chargers coverage follow @dereknbcsd or @nbcsandiego on Twitter or Stay connected to what’s going on around town by signing up for our daily newsletter.