Several Ukrainians who fled from their war-torn homeland entered U.S. soil on Wednesday as part of the first few groups to use the PedWest border crossing for the first time since it closed due to the pandemic.

After a long, often exhausting journey, these families were greeted by volunteers from various San Diego churches and organizations at the San Ysidro Port of Entry.  These volunteers shared with NBC 7 that U.S. Customs and Border Protection (CBP) would open the PedWest border crossing on Wednesday for the first time in two years to help with the influx of crowds. 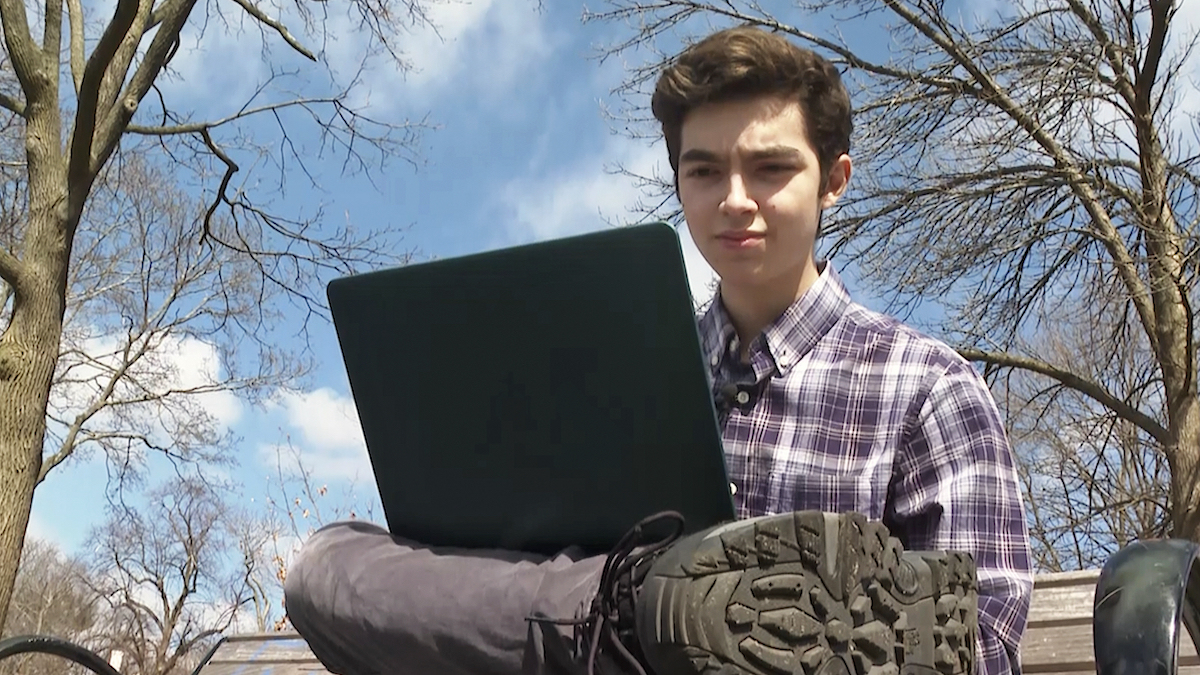 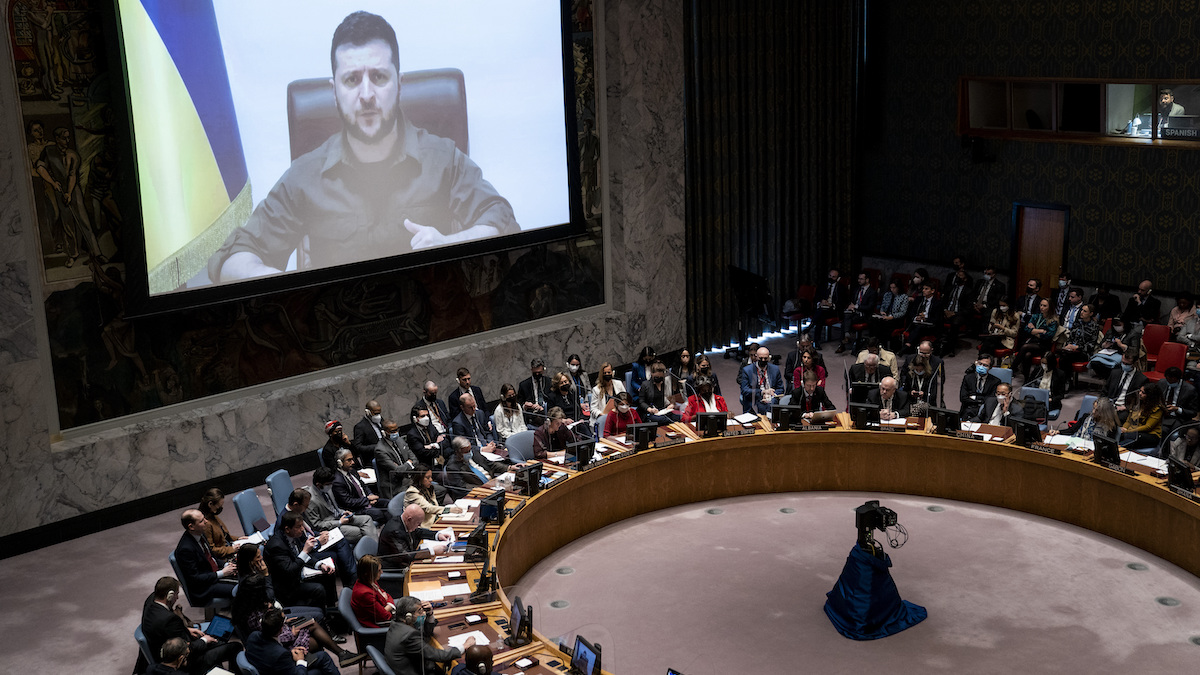 Zelenskyy to UN: Remove Russia From Security Council or ‘Dissolve Yourself'

NBC 7's Madison Weil heard from volunteers and refugee families at the border waiting for their chance to get into the U.S.

Just before 8 a.m. Wednesday, the first group of Ukrainian refugees crossed through the PedWest doors. Although it remains unclear if this pedestrian border crossing is officially reopen to the public, several refugees were able to enter the U.S. via this path.

Chula Vista-based church Calvary San Diego was there early in the morning to welcome the refugees.

Max Blizniuk crossed the border along with his wife Natasha and their son on Tuesday. They left their home in Ukraine on Feb. 24 after they heard the initial explosions.

“And I understood [that war started.] And it will be very bad and very dangerous,” he said.

Blizniuk explained men under 60 aren’t allowed to leave the country. But they were given an exception because of their special-needs son.

Their family traveled through Romania, Spain, Colombia and Mexico before arriving here. He said they were grateful to be greeted by such kind volunteers in San Ysidro.

Volunteers who have been helping Ukrainian refugees said a second pedestrian crossing at the San Ysidro Port of Entry could reopen. NBC 7’s Nicole Gomez shares what we know so far.

“It’s such a mix of emotions,” said Louiza Livschitz, one of those volunteers. “So many people have cried … there’s been so many exclamations like, 'oh my god we made it,'” she said.

Livschitz said they’ve helped hundreds of Ukrainians over the past few days alone. She said as a result, CBP told them they would be opening the PedWest Border Crossing on Wednesday.

“They’re hoping with the opening of that side…that can help with the backlog,” she said.

Pavel Volkov and his wife have also been volunteering their time to help welcome families with a smile and snacks.

They drove 10 hours from Northern California because they speak Russian and can help translate.

“I’m asking them, 'is anyone expecting your arrival? Is someone here?' They say no. Then I say, I’ll be the one. Then they start crying … and I cry too,” said Volkov.

A reminder that kindness transcends borders.

NBC 7 reached out to CBP for comment regarding the opening of the PedWest Border Crossing and have not yet received a reply.

For those interested in helping refugees arriving, you can reach out to Calvary San Diego, one of the local churches spearheading volunteer efforts.