What Ignited Many of California’s Worst Wildfires a Mystery

California officials quickly determined an arsonist started last month's huge wildfire southeast of Los Angeles, and that two weeks earlier sparks from a vehicle produced a deadly wildfire in the far northern part of the state.

But causes for many of California's worst blazes of the past decade remain a mystery.

The Associated Press reviewed state data on the 10 largest wildfires and 10 most destructive in terms of homes and buildings burned for each year dating to 2008. Lightning was the most common cause, accounting for about a quarter of those fires, followed by incidents involving power lines. 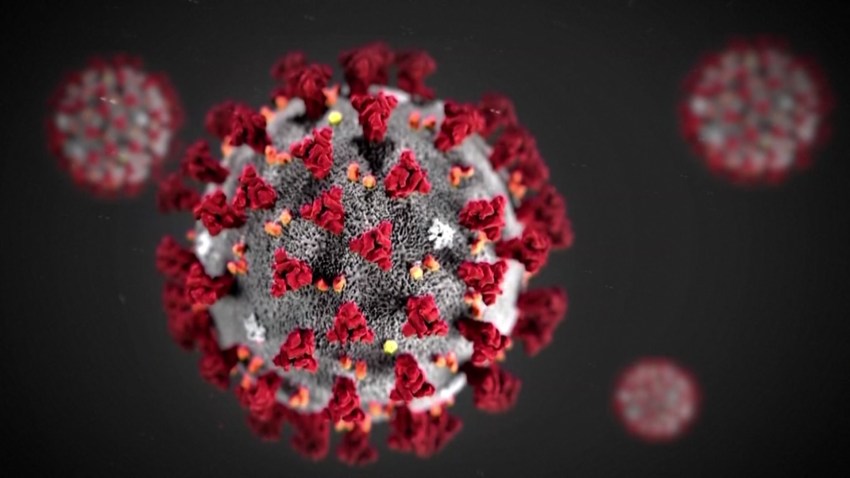 However, investigators could not determine a cause for about a third of those fires. Experts say each is a missed opportunity to learn something new.

"If we don't know what causes a fire, we don't know how to prevent them," said Carrie Bilbao, a spokeswoman for the National Interagency Fire Center who investigated wildfires in Idaho for 26 years.

Finding the trigger aids criminal prosecutions and helps determine liability. It also guides campaigns to change behavior, like avoiding mowing on hot afternoons when fire threat is high. And it leads to safety enhancements, like sleeves on power lines, which came about when it was determined that falling tree branches and birds cause sparks when they hit unprotected electrical wires.

It's estimated human activity — from untended campfires to sparks from vehicles — causes more than 80 percent of all wildfires in the United States, according to the National Interagency Fire Center.

So far in 2018, wildfires have scorched more than 2,000 square miles (5,180 square kilometers) in California. More than 2,000 homes and buildings have been destroyed, and at least 11 people killed.

The Mendocino Complex Fire that burned for nearly two months, killing one firefighter and destroying more than 150 homes, is the largest ever recorded in the state at 720 square miles (1,865 square kilometers), an area more than twice the size of New York City. No cause has been determined yet, nor has one been pinpointed for the Ferguson Fire, which prompted the closure of much of Yosemite National Park.

The Holy Fire, southeast of Los Angeles, was quickly determined to be arson. Authorities say the suspect was motivated by a feud with his neighbors in the Cleveland National Forest. The fire prompted evacuation orders for 20,000 people and nearly burned through the community of Lake Elsinore.

Arson was pegged as the cause for only five of California's most destructive or largest fires of the last decade, according to state records, though officials say the true number likely is much higher. That's because for arson to be the cause, no other possibility can exist.

So, for example, even if investigators believe an arsonist was responsible for a fire next to a rail line, they may leave the cause undetermined because they can't rule out a spark from a passing train.

Finding causes that can lead to preventive measures has become more urgent in drought-plagued California. Even as climate change extends the fire season and feeds record-breaking infernos, more homes are being built in rugged areas where fire danger is high.

Three times as much acreage has burned so far this year in California as last year, which produced the Tubbs Fire that was the most destructive in recorded state history and the Thomas Fire that, until this year, was the largest ever.

And the most dangerous months for California wildfires are still to come.

The Carr Fire, the deadliest so far this year with eight fatalities, started in July with a spark from a vehicle. Whipped by winds, the flames exploded into Redding, the largest city in far Northern California. More than 1,000 homes were destroyed.

The driver immediately reported the fire so there was no mystery about how it started. Such quick confirmation is unusual.

If lightning maps show no activity in a burn area, the assumption is it was started by humans, and fire investigators immediately head to the spot to cordon it off and protect evidence.

It's a painstaking process, even when fires are small.

Investigators look at how the vegetation is flattened to determine where the flames originated and track it to the ignition point — usually the coldest spot.

But there are challenges, especially if the fire occurred along a road or other heavily trafficked area. Crews fighting fires can inadvertently wipe out key clues, like carbon particles from a car backfiring or pieces of porcelain from an exploded catalytic converter.

Cellphone photos and videos from witnesses help investigators. Drones provide aerial views of a point of ignition, showing burn patterns and strike marks on power lines, which are hard to see from the ground.

But often it comes down to two possible causes, which results in the cause being declared undetermined and the case being closed unless new evidence appears. Tolmachoff can't recall an investigation to determine a cause ever reopening.

Last year's Tubbs and Thomas fires still are under investigation.

Lawsuits seeking billions in damages have been filed. Concern that California's largest utility, Pacific Gas & Electric Co., would go bankrupt if it's found at fault for the Tubbs Fire prompted the Legislature to pass a bill allowing the company to raise utility bills to pay off lawsuits.