Casinos Are Reopening, But Will People Go?

Several casinos are reopening this week after temporarily closing about two months ago, but residents have different opinions on whether people will or should take a gamble and go.

Four casinos in San Diego County are set to reopen this week: Jamul Casino, Viejas Resort and Casino, Sycuan Casino Resort, and Valley View Casino and Resort. Their respective tribes are not bound to state or local law because they are on sovereign land.

NBC 7 spoke to some residents in Jamul and found many are questioning whether or not people should go.

“It's really not worth it," says Jamul resident Henry Hernandez. "Going to the casino is like going to the drive-in or the show. You really don’t need to."

The casinos say they will reopen with social distancing guidelines in place along with new safety and cleaning protocols. For example, each one will require everyone inside to wear a face mask and most will require temperature screenings. 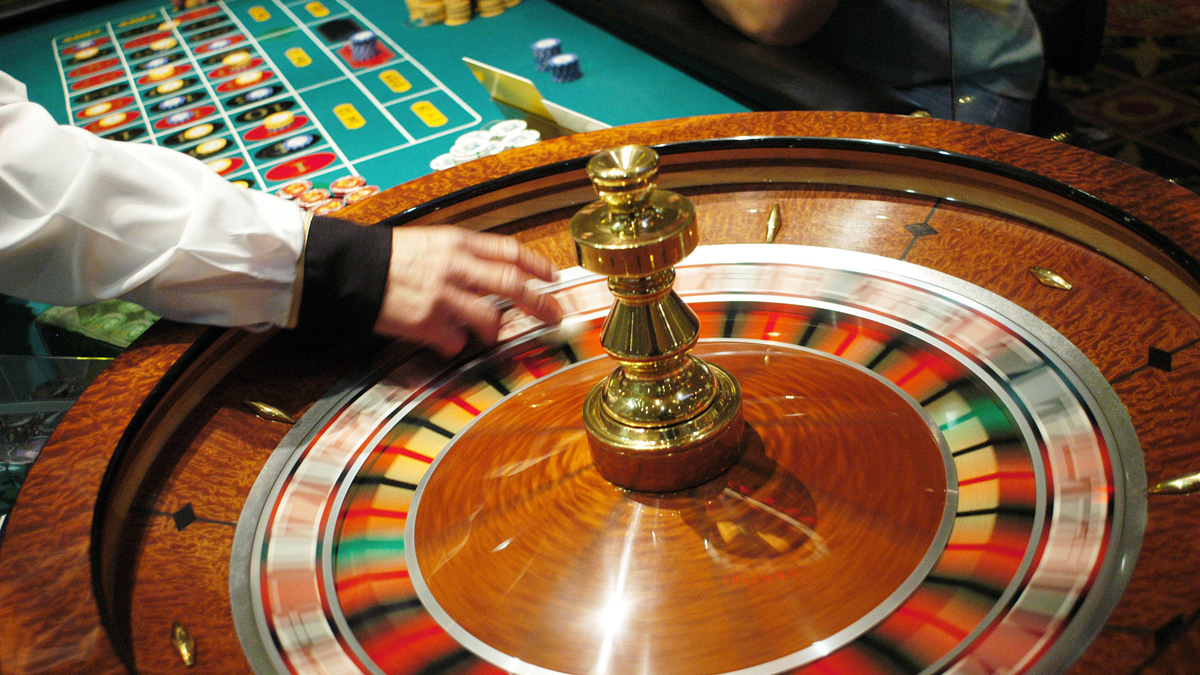 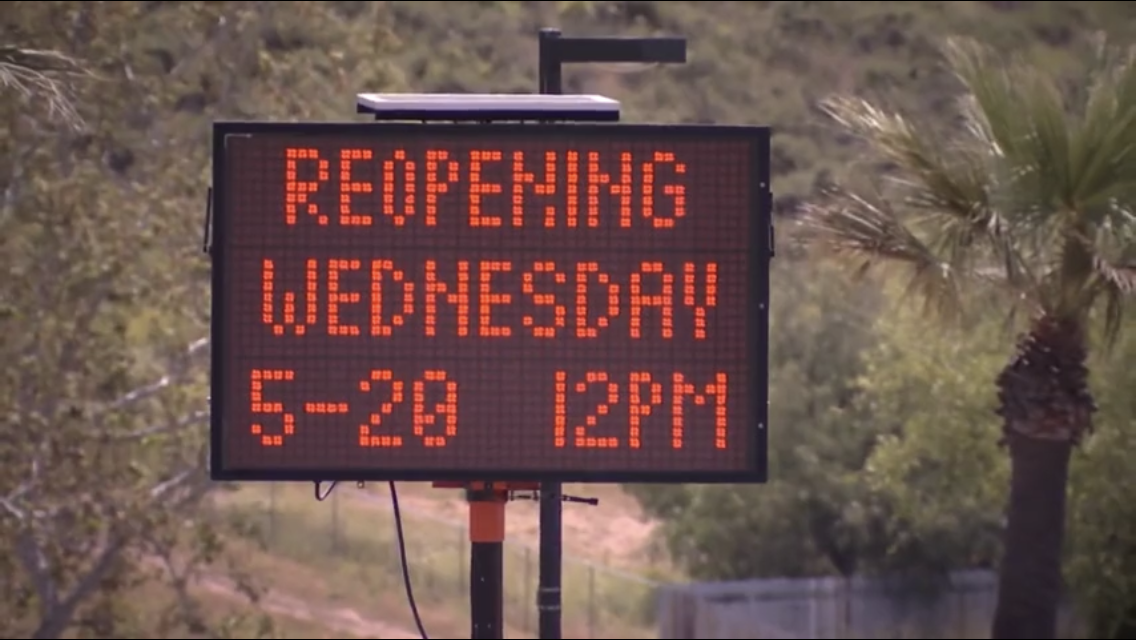 “I’ll have fun. They have new machines. I like the crap table,” says Anthony Favale, who thinks other businesses should be able to open too.

Viejas will be the first to reopen to the general public Monday and the other three will follow.

Management teams at the casinos say not all the games will open at once but still, people have questions.

“If you allow people to smoke while they are there, they can’t do that with a mask on,” says Michael Fleming.

At last check, the San Diego County Public Health Officer said she met with tribal leaders and was going over their reopening plans for the casinos.

NBC 7 reached out to the county but they have not yet commented on those plans.

Governor Gavin Newsom also penned a letter Friday asking San Diego-area casinos to reconsider reopening while acknowledging even a partial reopening is crucial to each tribe's ability to raise revenue for their communities.

He said, “in the spirit of sovereign-to-sovereign engagement,” he asked the tribes to wait until surrounding jurisdictions met the Phase 3 criteria allowing them to reopen, according to The San Diego Union-Tribune.

Tribal leaders declined to comment or did not yet have statements prepared when NBC 7 reached out about the letter.

Pala Casino Spa & Resort and Harrah's Resort Southern California have not yet released any information about reopening. Barona Resort & Casino said it does not have a target reopening date.