Mopsie carried Peters to victory, along with two other members of his dressage team

A Carmel Valley man and his teammates are bringing home silver medals in dressage from the Tokyo Olympics. It’s the first time a U.S. team has done that since 1948.

Steffen Peters has been to the Olympics five times. He previously won a bronze in 1996 and 2016, but the lifelong rider hadn’t been able to break into the silver realm until this time.

Peters rode Suppenkasper, a horse he nicknamed “Mopsie." Mopsie carried Peters to victory, along with two other members of his dressage team.

“It was amazing to watch three tests that he did that were flawless and so spot on and personal records and so that’s, that’s amazing,” said Peters’ wife Shannon, who is also an accomplished rider.

The Peters own Arroyo Del Mar, a sprawling ranch and training facility in Carmel Valley. Riders and trainers told us they were thrilled at Peters’ accomplishment.

“He’s a good man and a good rider and a good trainer with a good horse,” said Mette Rosencrantz, a trainer at the facility. She told NBC 7 she wasn’t surprised that the American team did so well. “I know how good they are, but it’s always hard to know if you can pull it off when it really counts. It’s a lot of pressure. It was really hot weather, very humid and in the team competition, it’s not only you. It’s the whole team you’re working for.”

That includes the horses. Like people, they don’t always have a good day when they compete, but by all accounts, Team USA’s horses performed admirably. 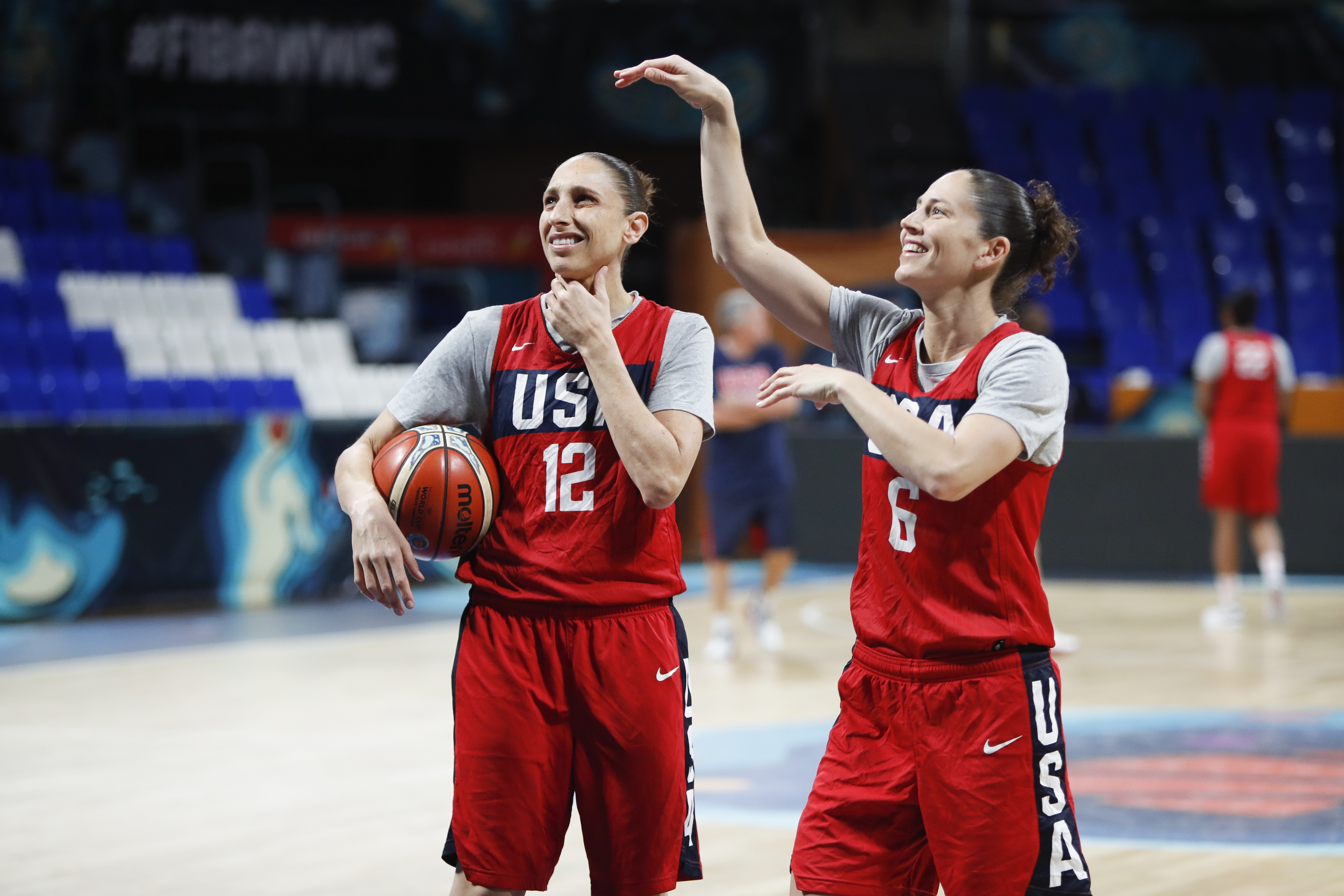 The Oldest U.S. Olympians Competing at the Tokyo Games 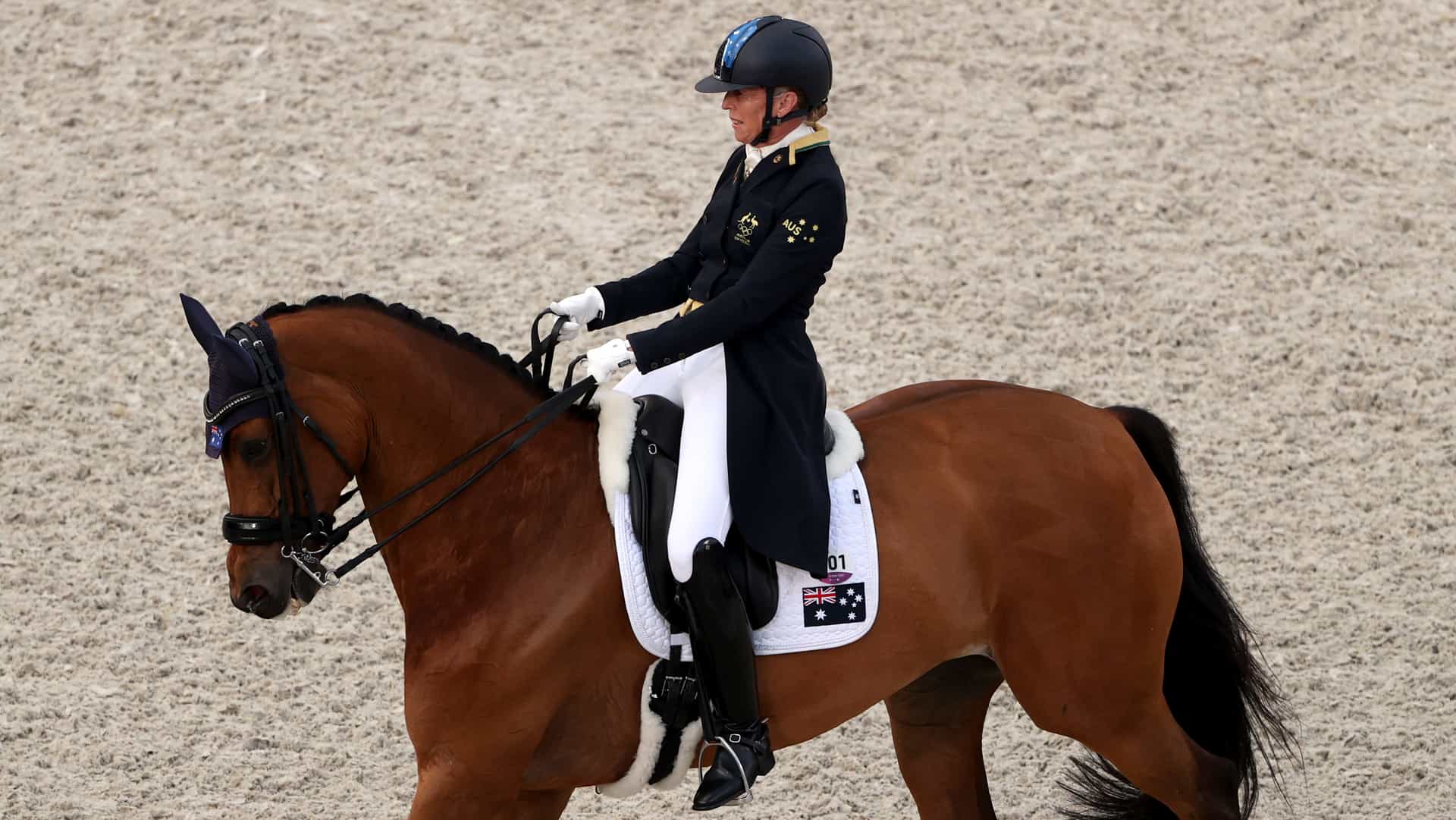 Shannon Peters said taking home the silver medal is a huge accomplishment, especially since European dressage teams are hard to beat. She told NBC 7 dressage is as popular as football in Europe. The German team took home gold in the event, as in previous appearances in the Olympics.

“The closer you get to gold the more amazing it is, obviously, and for our country to get a silver in our sport is very difficult,” said Mrs. Peters. “So for him at his age and what he’s done…he was like a kid in a candy store. It was amazing.”