The same man who called 911 to report a homicide in Carlsbad is now in police custody, facing charges of murder, officials said.

When police officers and firefighters arrived to the home at 3550 Sierra Morena Avenue around 5:40 p.m., they found a man described as in his 20s with "substantial injuries."

The victim's death was pronounced at the scene. The medical examiner's office later identified the victim as Asher C. Freeman, 24.

Diaz was transported to a hospital with minor injuries to his hands, police said.

Homicide investigators booked Diaz into the Vista Detention Facility on one count of murder and one count of resisting a public official. No other details were released.

There are no other outstanding suspects linked to this case, officials told NBC 7.

Cole Ivanovich with Automations Surveillance said he has installed cameras for other residents in the neighborhood because one of the occupants of the house where the homicide occurred was considered mentally ill.

Detectives won't confirm that any resident at the home had a mental illness. 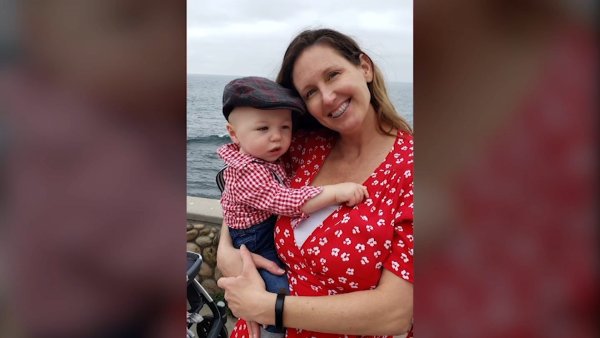 However, some neighbors say they've had to call police once a week in the past to report issues with the man in his 20s.

Investigators say they were originally looking for a red Porsche that may have been used as a getaway car, but later police said the car was not connected to the homicide.