A man was arrested after he led authorities on a bizarre, multi-freeway pursuit from Santee to Otay Ranch in a stolen police vehicle Wednesday night.

After searching for the vehicle for more than an hour, authorities received a call that a truck matching the description of the officer’s was spotted near Lake Jennings. Police spotted the vehicle in question and attempted to yield the driver, who instead took off and instigated a chase, SDSO said. 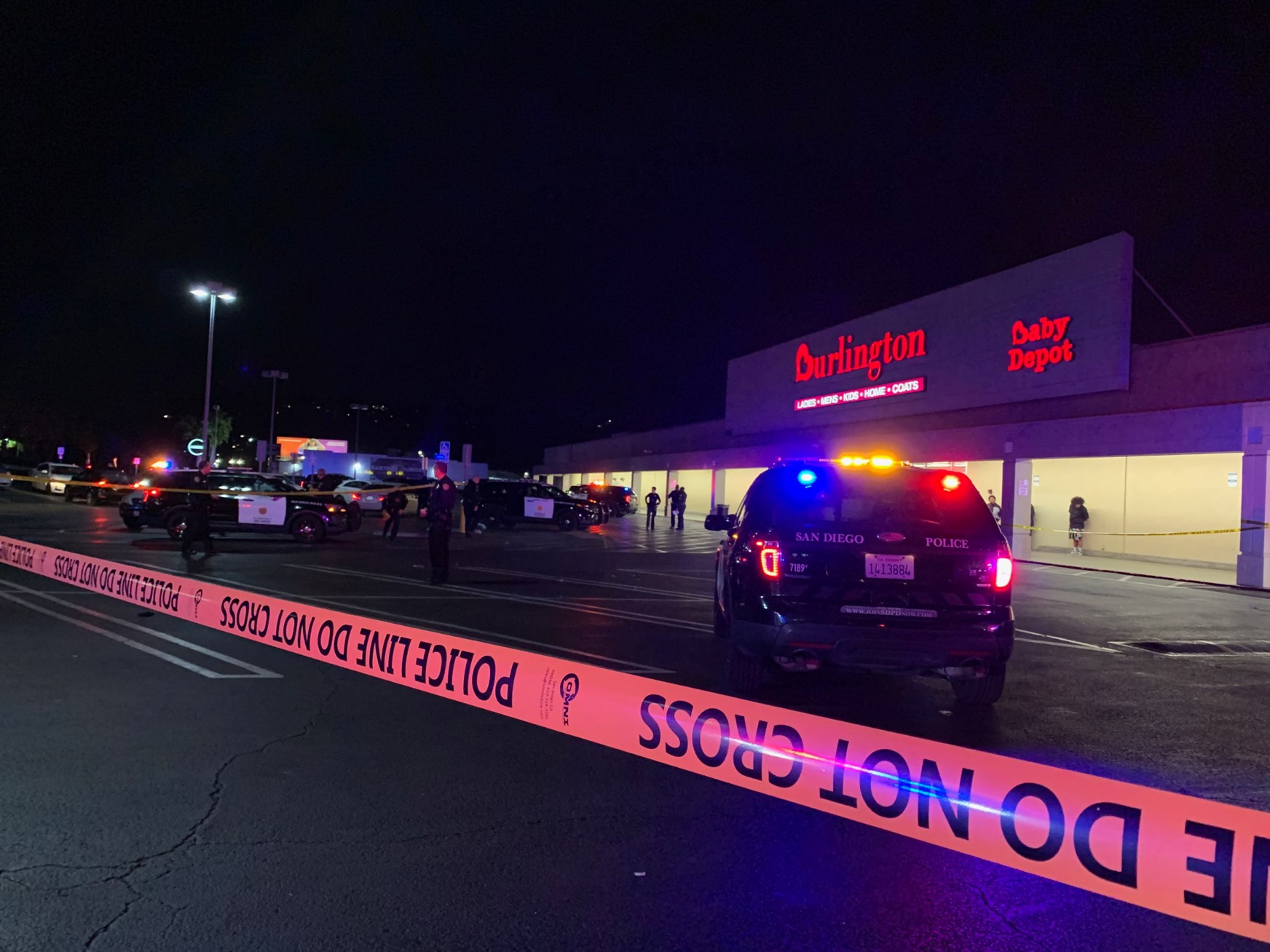 3 Injured in Shooting Near Businesses in Chollas Creek: SDPD

The man drove erratically on Interstate 8, State Route 125, State Route 94 and the SR-125 toll road, even traveling at speeds of excess 100 mph at times. Authorities said the driver also crossed onto oncoming traffic while trying to evade police.

The pursuit ended when the man crashed into a fire hydrant at the Otay Ranch Town Center. While trying to flee on foot, the driver was subdued by a Taser and K-9 unit.

SDSO said they do not believe the man knew he stole a police vehicle. There were extra concerns about the carjacking since the stolen truck had firearms locked inside a box in the vehicle.

The man has been identified as David Alejandro Felix and has been booked at San Diego Central Jail on charges of carjacking, assault on a peace officer, car theft, possessing a stolen vehicle and felony evading.

All firearms and police equipment in the truck were recovered.