In the final seconds as the Kansas City Chiefs were set to win the Super Bowl, fan Sue Vicory texted, “My eyes are leaking”

In the cold, pre-dawn hours of Super Bowl Sunday, two women gathered in Cardiff and adorned the “Magic Carpet Ride,” affectionately known as the “The Cardiff Kook,” in Kansas City Chiefs attire.

But it wasn’t just any old jersey they thew onto the Cardiff Kook. It was the No. 15 jersey of quarterback Patrick Mahomes.

They hoped it would lead to a headline 50 years in the making: Kansas City Chiefs Win Super Bowl.

Indeed, it did. Patrick Mahomes would also go on to win most valuable player.

Francine Filsinger is a loyal New England Patriots fan, but she put her differences aside for a dear friend whose dream was finally coming true.

That friend, Sue Vicory, is a self-proclaimed, die-hard Chiefs fan. She lives in Kansas City but visits San Diego several times a year.

They visited the Cardiff Kook statue located off South Coast Highway and Chesterfield Drive at around 5 a.m. that day, about 11 hours before Super Bowl kick-off.

In San Diego's North County, the statue is famous. People often dress up the Kook to reflect what's happening in pop culture. And the Kook, no matter the outfit, tends to wear it well.

Vicory said she’s been dreaming of a Chiefs Super Bowl win since the team’s last win, 50 years ago in 1970.

So, they took that dream to the Cardiff Kook.

They set up some cameras and filmed themselves dressing up the Kook. People passing by in the daylight would be none the wiser as to who pledged the Kook’s Super Bowl allegiance.

Vicory and Filsinger texted back and forth during the game.

In the final seconds, as the Chiefs were set to win, Vicory texted, “My eyes are leaking.”

Two jerseys within one week of each other, both a nod to the journeys of their respective players.

On HIghway 101 north of San Diego, there’s a statue that was once ridiculed but has grown to find its own place in the hearts of the public.

The statue, created by Matthew Antichevich, and its decorations are not without some controversy.

Some people feel the statue, and more specifically, the surfer's pose, is not representative of the local surfing community because it lacks proper form.

Over the years, the surfer has been dressed up in evening gowns, bikini tops and skirts, and even a wrestling mask. 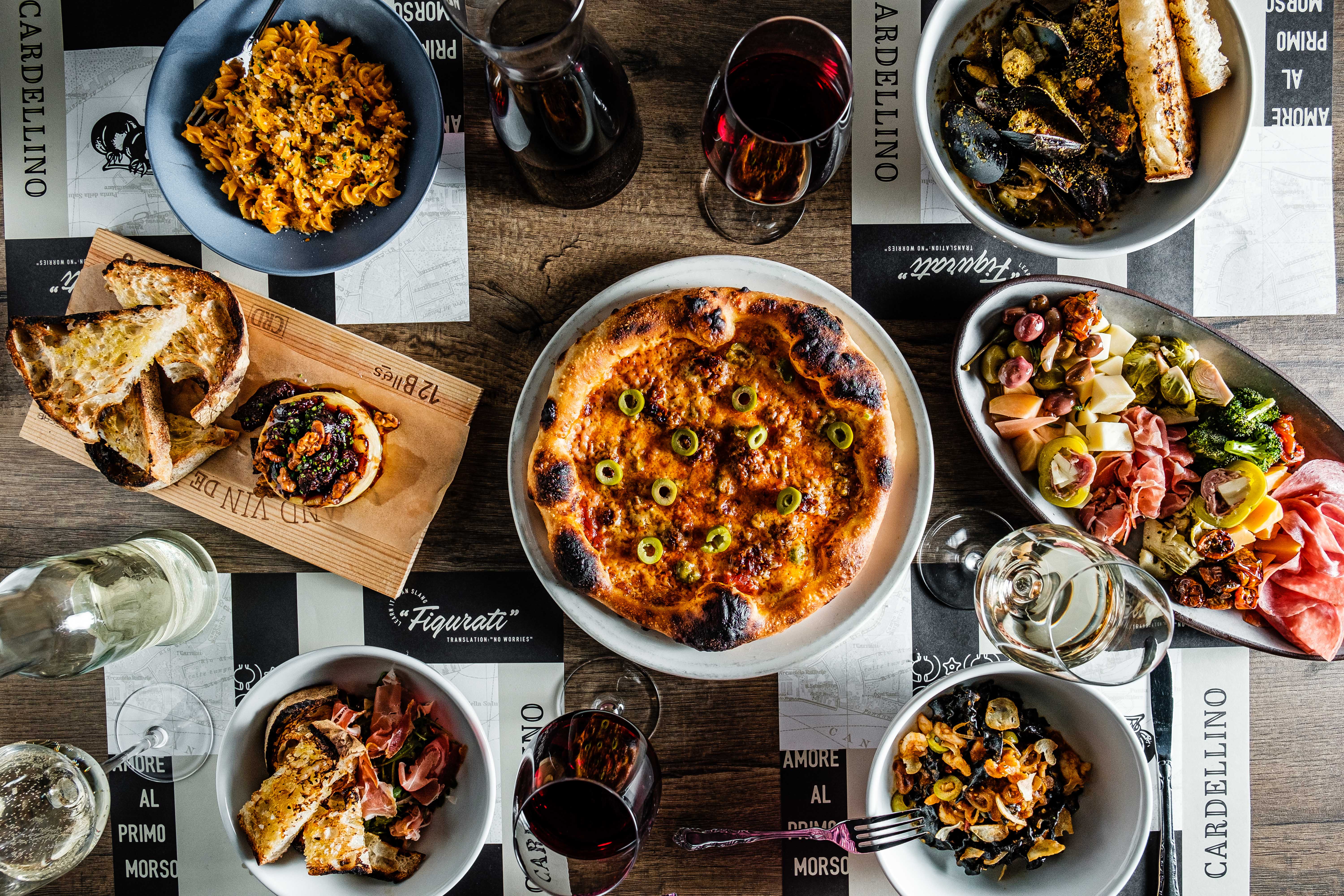 “It binds the community and creates a public persona of its own,” she said.