The Cardiff Kook is all dressed up again. And this time, it’s to honor a local man who died in a November plane crash.

The notable statue in Cardiff-by-the-Sea bears the face of Wayne Lewis, courtesy of a photo taped across the Kook’s face. He’s also holding a ping pong paddle.

A sign that reads “Wayne Lewis RIP” is plastered beneath the statue, as seen in a photo posted to the Cardiff Kook’s Facebook page. 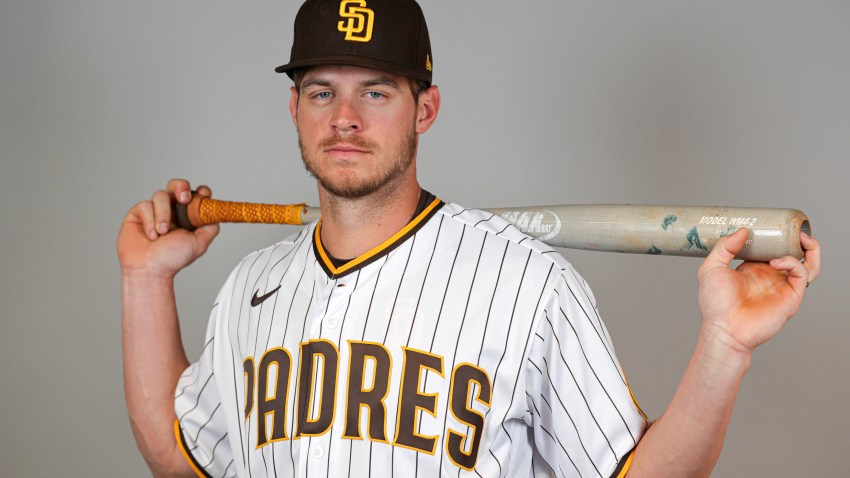 Padres Roster is Set … For Now

The 60-year-old man from Cardiff-by-the-Sea was killed alongside friend and pilot Bruce Allen Erickson on Nov. 18 at McClellan Palomar Airport in Carlsbad.

The men’s helicopter spun out of control and caught fire while landing at the airport. They both died at the scene. The National Transportation Safety Board has been investigating what caused the crash.

The Cardiff statue is occasionally dressed up to memorialize current events and honor notable figures who have died.