The San Diego man played the game on his smartphone all day for six to eight weeks and ruptured the tendon in his left thumb, according to a case report co-authored by Dr. Andrew Doan of Naval Medical Center San Diego

Spending too much time playing “Candy Crush Saga” really can have consequences, according to a new case report on a San Diego man who injured his thumb after many weeks of playing the puzzle game on his smartphone.

According to the report, a 29-year-old San Diego man played “Candy Crush Saga” on his smartphone all day for six to eight weeks. As a result, he suffered chronic left thumb pain and loss of active motion. 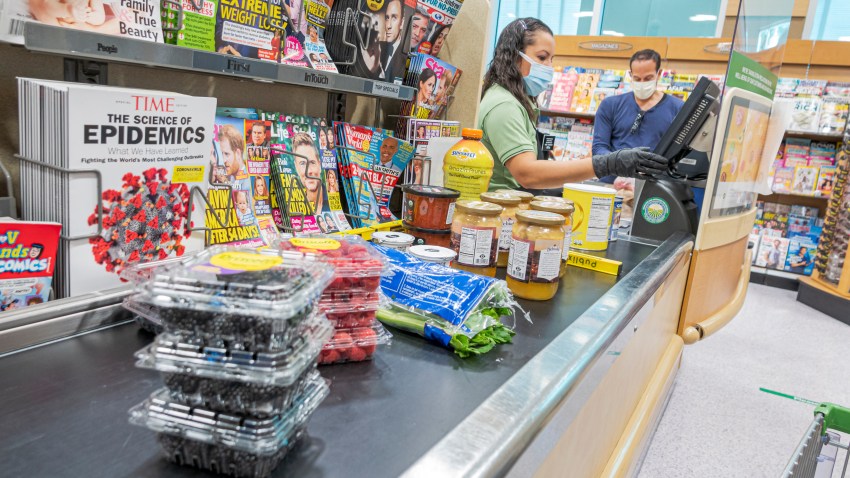 “He played with his left hand while using his right hand for other tasks, stating that ‘playing was kind of a secondary thing, but it was constantly on,’” the report said.

When doctors examined him and performed a magnetic resonance imaging (MRI) scan of his thumb, they found he had ruptured the tendon. He had to undergo surgery to repair the damage, Doan said.

According to the report, the patient claimed he felt no pain while playing the video game, and only noticed the injury many weeks later.

Doan told NBC 7 research shows video gaming can cause the release of hormones in the body that help reduce pain perception. That means one could sustain an injury from repeated smartphone use, but not necessarily notice the pain right away.

“Are we experiencing physical injury now because we’re not experiencing pain?” he said. “This case illustrates what we believe video gaming can do.”

Doan said video games are a type of “digital painkiller” with both negative and positive effects on health.

The visual distraction and “natural painkiller” effect could help a patient feel less pain, Dr. Doan said. In some cases, Dr. Doan said video games could be used in place of medication.

Though video gaming could aid in a patient’s recovery, the doctor noted it’s important not to overuse video games or smartphones.

Citing a study by Andrew K. Przybylski, PhD, titled “Electronic Gaming and Psychosocial Adjustment,” Doan said one hour or less per day of video gaming could be beneficial for the psychological adjustment of children between 10 and 15 years old.

Three hours or more, however, could have negative effects on children, according to that study.

He said monitoring overuse of video games is important in both adults and children, but because children are still developing, it’s especially crucial to watch their use.

“When a young child spends too much time in Internet faming on Internet activities, there can be significant problems,” said Doan. “The child needs time, boundaries, and intensive face-to-face attention to program the other areas of the brain that have been neglected.”

In the case of this adult patient, Doan said the man was not diagnosed with an addiction to “Candy Crush,” rather he just played the game as a way to pass the time after leaving the military and being between jobs. He  said this was one of the strangest cases he's seen in his research career.