Due to California's ongoing drought, regulators voted in favor of a set of water use restrictions that haven't been imposed statewide in more than two decades

And state regulators are moving to crack down on people's outdoor water use.

On Tuesday evening, members of the California Water Resources Control Board voted in favor of a set of restrictions that haven’t been imposed statewide in more than two decades. The restrictions take effect on Aug. 1.

Violators could face fines of $500 a day – a prospect that’s rubbing some people the wrong way.

So is the idea that a neighbor might rat you out for an unnoticed irrigation leak – as has begun happening statewide since the proposals were introduced last week.

"There's better ways to do it,” says Imperial Beach resident Amber Schad. “ They used to give you pieces of paper that you could fill out if you see your neighbor doing what they're not supposed to be doing, being a waster. You go put it on your door and it says, I see you, this is a neighborly way to say, let's stop doing what you're doing." 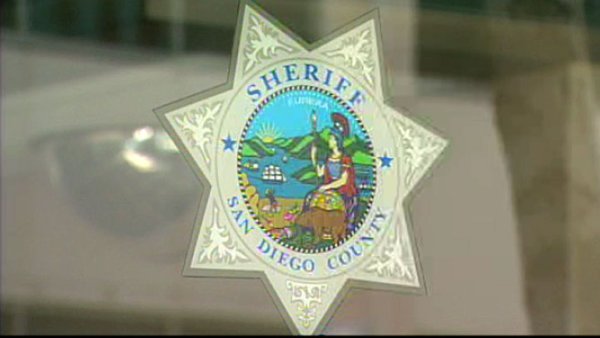 But others predict statewide enforcement, likely on a “complaints basis”, will be more proactive than suggestive.”

Lawn irrigation would be limited to no more than two days a week, except in local districts with time-of-day regulations and other “offsets," as most do in San Diego County.

No runoff would be allowed, or pavement-spraying.

Car-washers will need a shut-off hose to spruce up their rides.

Local water officials say most local districts' policies should present no conflicts with the state's new rules, and that residents in San Diego County have considerably reduced water use over the past two decades.

"The girls and I wash the car and we have a hose with a gun to it, to turn on and off,” says Solana Beach resident Christy Day. “They're six and 10 and I'm constantly reminding them, 'We've got to be careful, we can't spray each other, we can't play out here … because we've got to save the water'."

To homeowners who fear their lawns going brown -- and threats to their pools coming next -- environmental experts say, don't despair.

"There are many ways to adjust the landscape; California-native plants that can really use water wisely and still make you proud of your home,” advises public policy consultant Carl Nettleton. “Pools also, there are great ways to save water. If I understand it correctly, if you put a pool cover on your pool, you cut out 95 percent of the evaporation."

Meantime, there have been calls for moratoriums on construction permits.

But building industry executives say their new projects account for less than 1 percent of the residential housing supply here – and that the homes are the most state-of-the art in water efficiency.

"If every existing home was built to the standard that new construction has today, you would save 300 billion gallons each year,” says Matthew Adams, vice president of San Diego’s Building Industry Assn. “So we have to get into retrofitting. And we have to get in with more education for people who are here. And not look at new construction as a way to get us out of this."