African Americans make up nearly 6% of California’s population yet they are overrepresented in jails, youth detention centers and prisons

The reparations movement hit a watershed moment Wednesday with the release of an exhaustive report detailing California’s role in perpetuating discrimination against African Americans, a major step toward educating the public and setting the stage for an official government apology and case for financial reparations.

The 500-page document lays out the harms suffered by descendants of enslaved people long after slavery was abolished in the 19th century, through discriminatory laws and actions in all facets of life, from housing and education to employment and the legal system.

“Four hundred years of discrimination has resulted in an enormous and persistent wealth gap between Black and white Americans,” according to the interim report of the California Task Force to Study and Develop Reparation Proposals for African Americans. 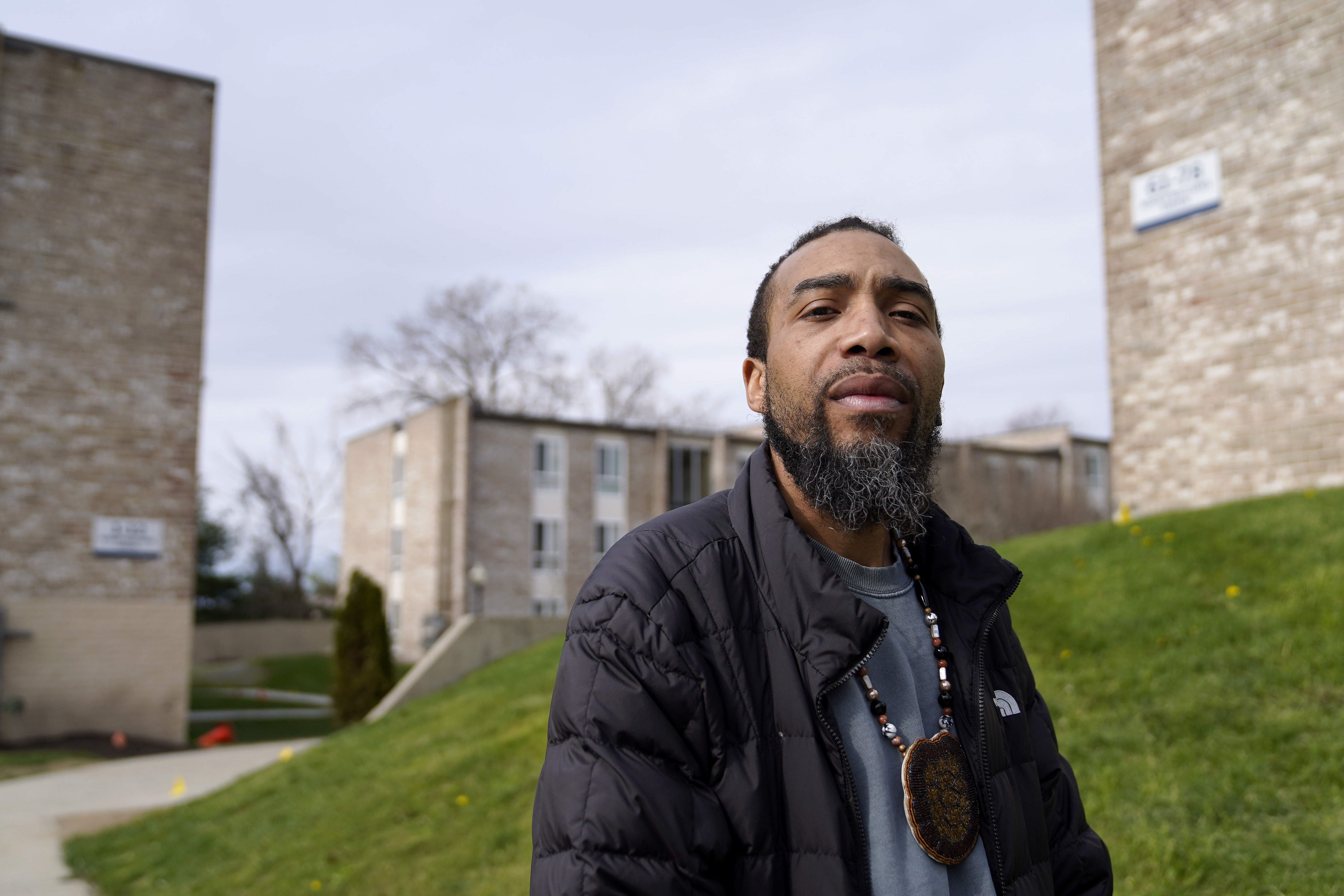 “As the following chapters will show, these effects of slavery continue to be embedded in American society today and have never been sufficiently remedied. The governments of the United States and the State of California have never apologized to or compensated African Americans for these harms.”

Gov. Gavin Newsom signed legislation creating the two-year task force in 2020, making California the only state to move ahead with a study and plan. Cities and universities are taking up the cause, with the Chicago suburb of Evanston, Illinois, becoming the first U.S. city to make reparations available to Black residents last year.

Members of the task force started meeting in June 2021 and will release a comprehensive plan for reparations next year. The committee voted in March to limit reparations to the descendants of Black people who were living in the U.S. in the 19th century, overruling reparations advocates who want to expand compensation to all Black people in the U.S.

California is home to the fifth-largest Black population in the U.S., after Texas, Florida, Georgia and New York, the report said. An estimated 2.8 million Black people live in California, according to the report.

African Americans make up nearly 6% of California’s population yet they are overrepresented in jails, youth detention centers and prisons. About 28% of people imprisoned in California are Black and in 2019, African American youth made up 36% of minors ordered into state juvenile detention facilities.

Nearly 9% of people living below the poverty level in the state were African Americans and 30% of people experiencing homelessness in 2019 were Black, according to state figures.

The task force makes sweeping initial recommendations, including within the prison system: Incarcerated people should not be forced to work while in prison and if they do, must be paid fair market wages. Inmates should also be allowed to vote and people with felony convictions should serve on juries, according to the report.

The committee also calls for a Cabinet-level secretary position to oversee an African American Affairs agency with branches for civic engagement, education, social services, cultural affairs and legal affairs. It would help people research and document their lineage to a 19th-century ancestor so they could qualify for financial restitution.

Despite California being a “free” state, the Ku Klux Klan flourished, with members holding positions in law enforcement and city government. African American families were forced to live in segregated neighborhoods that were more likely to be polluted.

Missouri native Basil Campbell, for example, was purchased for $1,200 and forced to move to Yolo County in 1854, leaving behind his wife and two sons. Campbell eventually paid off his purchase price, married and became a landowner. When his sons petitioned for a portion of his estate after his death, a California judge ruled that marriage between two enslaved people “is not a marriage relation.”

In 1958, a Black school teacher, Alfred Simmons, rented a house from a white person in the all-white neighborhood of Elmwood in Berkeley. The Berkeley chief of police complained to the FBI and the Federal Housing Administration wrote to tell the white landlord that future mortgage applications would be denied because renting to a Black person was an “unsatisfactory risk determination," the report said.

More recently, the home of Paul Austin and Tenisha Tate-Austin was assessed at a much lower price because it was located in a primarily Black part of upscale Marin County, which is where African Americans were forced to live starting in World War II.

“California was not a passive actor in perpetuating these harms," said California Attorney General Rob Bonta. “This interim report is a historic step by the State of California to acknowledge the insidious effects of slavery and ongoing systemic discrimination, recognize the state’s failings, and move toward rectifying the harm.