Calif. Senator Supports Call for State, Fed Agencies to Pay for Stabilization of Cliffs in Encinitas

“In the wake of the tragic bluff collapse in Encinitas earlier this month, I’ve called for federal & state assistance to prevent further tragedies,” Senator Patricia Bates wrote on Twitter

It’s been nearly a month since three women were tragically killed when a cliff collapsed on a beach in Leucadia. Now, another California senator is calling on state and federal agencies to pay to stabilize eroding bluffs on San Diego’s North County.

The father to one victim, husband to another, and brother-in-law to the third spoke at an Encinitas City Council meeting on Wednesday and asked officials to commit to safety improvements. NBC 7's Danica McAdam has the story. 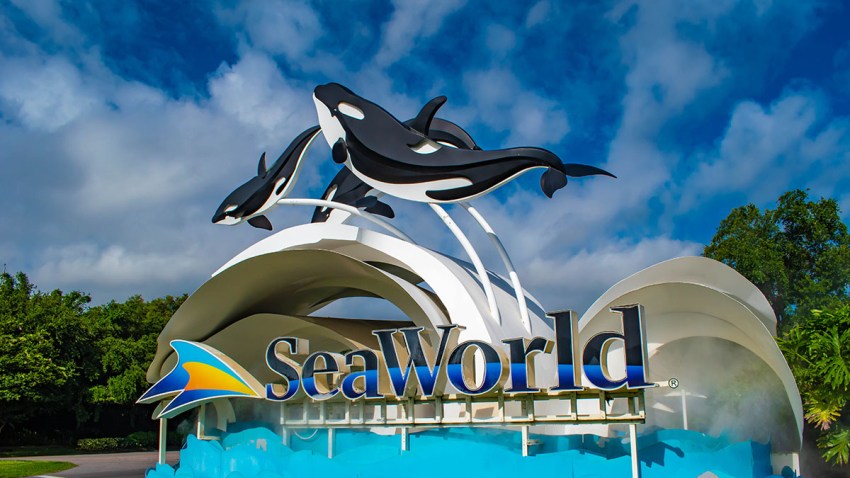 Bates – who represents the 36th Senate District across parts of Orange and San Diego counties – said the ongoing push to make the bluffs safer are linked to the Aug. 2 deaths at Grandview Beach.

On that day at around 3 p.m., a cliff off the 1700 block of Neptune Avenue collapsed onto the beach, just feet from a lifeguard tower. The beach was filled with people enjoying a summer day.

The three victims killed when a cliff collapsed on a beach in Leucadia, California, Friday were related: a daughter, mother, and aunt. NBC 7's Erika Cervantes has more.

As the terrain toppled, several people became trapped underneath.

The victims were all members of the same family; Davis was Clave’s mother, while Cox was Davis’ sister and Clave’s aunt. The women left behind spouses, children and many members of their extended families.

One day after a cliff collapsed at Grandview Beach in Leucadia, California, Encinitas Lifeguard Capt. Larry Giles talked about how the rocks surrounding the collapse remained fractured and "still active." The cliff collapse killed three people on the beach, and injured two others.

The family had been enjoying a day at the beach when a 30-foot-by-25-foot chunk of the cliff came crumbling onto the sand below where they had set up their chairs and towels. Minutes before the collapse, three of Davis’ grandchildren had been hanging around the impact zone. None of the children were harmed.

Last week, Dr. Pat Davis – Clave’s father and Julie Davis’ husband – spoke at an Encinitas City Council meeting about the tragedy that shattered his family. He told the group he needed to understand why this happened, and that something had to be done to stabilize the cliffs and, in his words, “prioritize protecting human lives on our beaches.”

Three people were killed and two others were injured when a cliff collapsed feet away from a lifeguard tower at a beach in Leucadia. NBC 7's Dave Summers has more.

At that time, Encinitas councilmember Tony Kranz said repairing the bluffs will be a long road, as the city will have to work with many agencies to get the job done.

Also last week, congressman Levin wrote a letter to the federal government asking for $700,000 in funding to improve bluff safety and replenish sand in Encinitas and Solana Beach. That letter was signed by Feinstein and Harris.

A day after the deadly bluff collapse people have been visiting the site leaving flowers and pay their respects for the victims. NBC 7's Ramon Galindo has more.

And now, Bates is also on board.

“While there is no silver bullet in strengthening our coast against further erosion, I believe we should consider every option that can help,” said Bates added in a press release. “Having more federal funds will be welcome, but so will giving communities flexibility to respond to local threats. That is why I decided to make my pitch for specific actions to the White House and to the California Coastal Commission. Every level of government should work together to protect our coast.”

Bates plans to continue to work with stakeholders on solutions that can gain bipartisan support in Sacramento and Washington, D.C.

Meanwhile, after the deadly cliff collapse, San Diego-based geologist Pat Abbott told NBC 7 the cliffs at North County beaches will continue eroding and will, thus, never stop falling. He said there are deeper cracks in the bluffs that could one day lead to ever larger collapses.