By 10 p.m. on Election night, with 54% of the vote counted, Jacobs was in the lead with 63% of the vote. Republican challenger Stan Caplan was in position to advance to November's General Election with 35% of the vote.

“I first ran for Congress because I knew we needed a new generation of leaders who will do things differently, listen to everyone, respect everyone, and actually get things done for our community," Jacobs said in a statement sent Tuesday night. "I’m looking forward to meeting more of the vibrant CA-51 community, hearing from you, and earning your support in November.”

“My hope is people will see the issues and what’s important their constitutional rights are in jeopardy and they’ll start saying I don’t want the structure of our government to change to Socialism so it’s not that I’m so pretty it’s just said they’ll vote against what’s there." 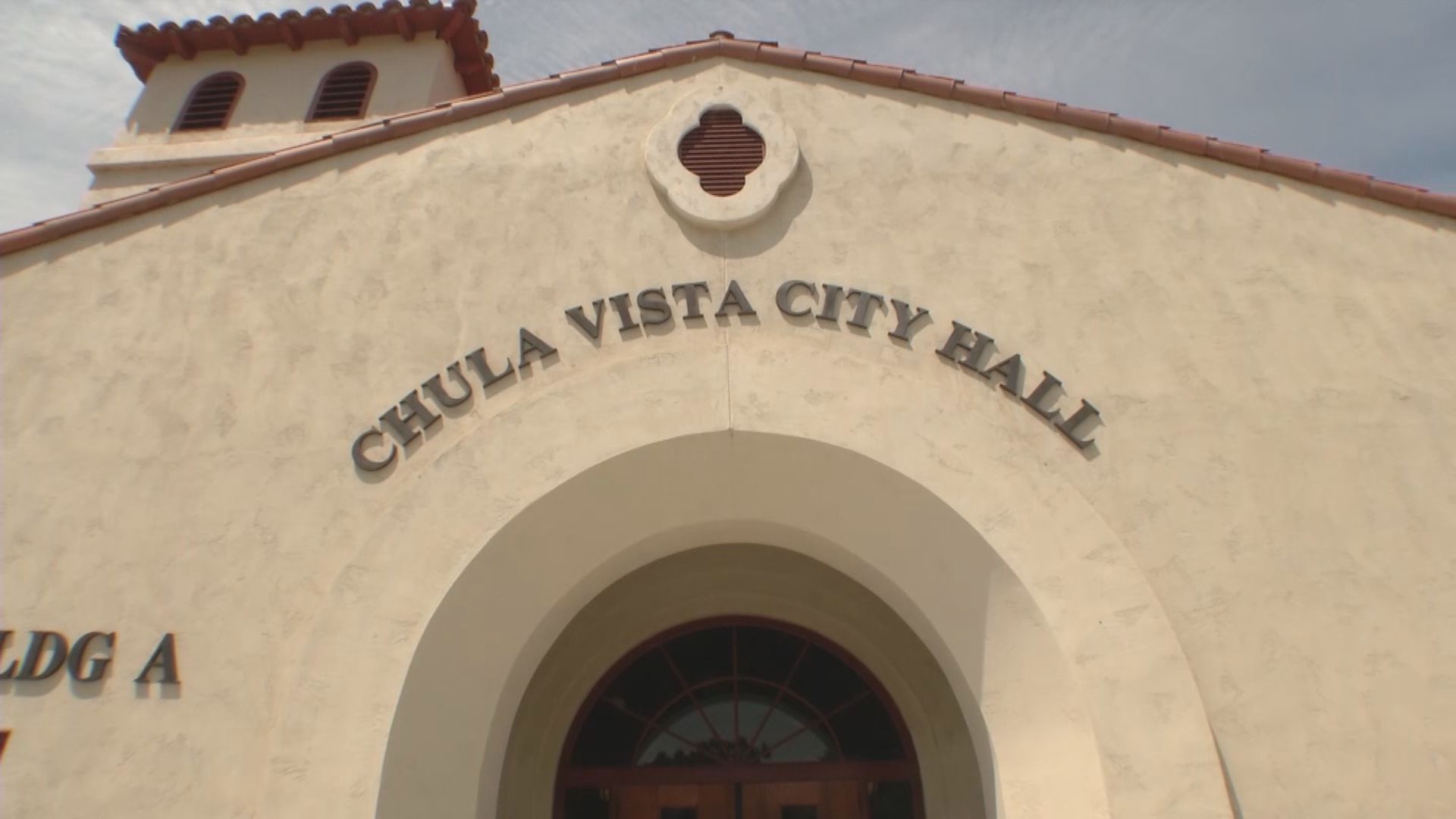 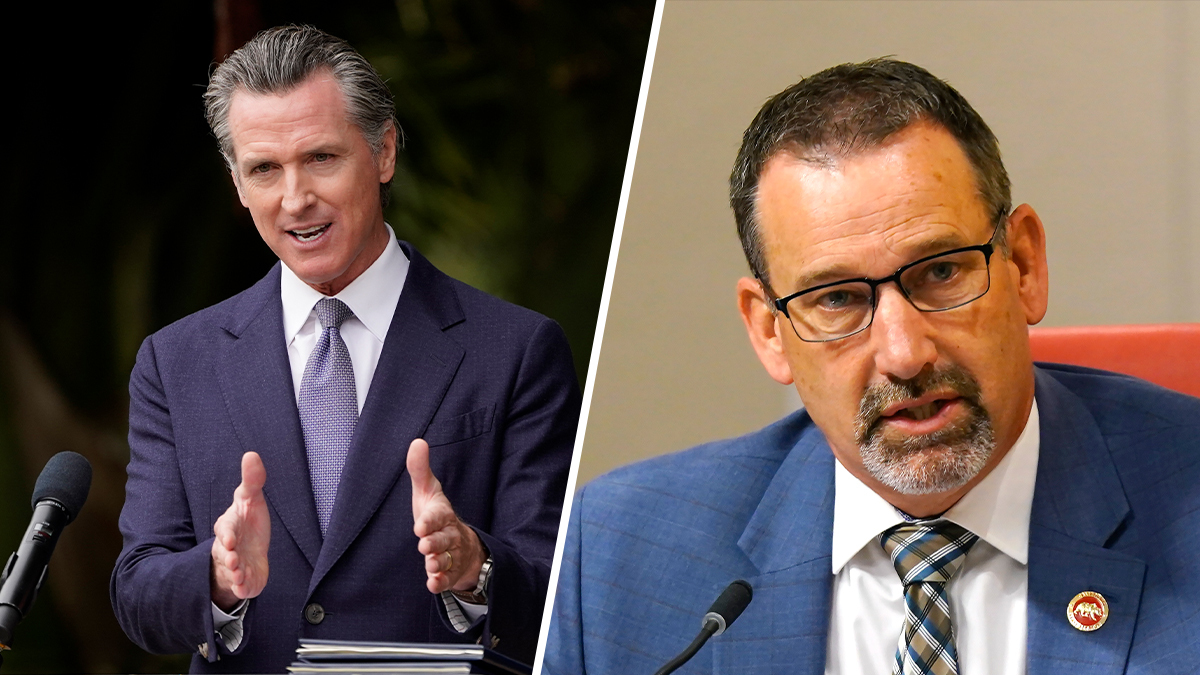 Jacobs was elected to Congress in 2020 to serve the 53rd District, which will disappear after the General Election.

Before that, she served under the Obama Administration State Department, a policy advisor for the Hillary Clinton campaign and the founder of the non-profit San Diego for Every Child. She's also the granddaughter of Qualcomm founder Irwin Jacobs.

Jose Cortes, a self-described "proud socialist" representing the Peace and Freedom Party, had 2% of the vote.