California officials are sending a message: The state has a clean elections process with few confirmed instances of voter fraud.

"There's nothing rigged about our elections, and even when there are some minor irregularities, the reality is that they will be statistically insignificant," San Francisco District Attorney George Gascon said Tuesday at a news conference meant to reassure voters. 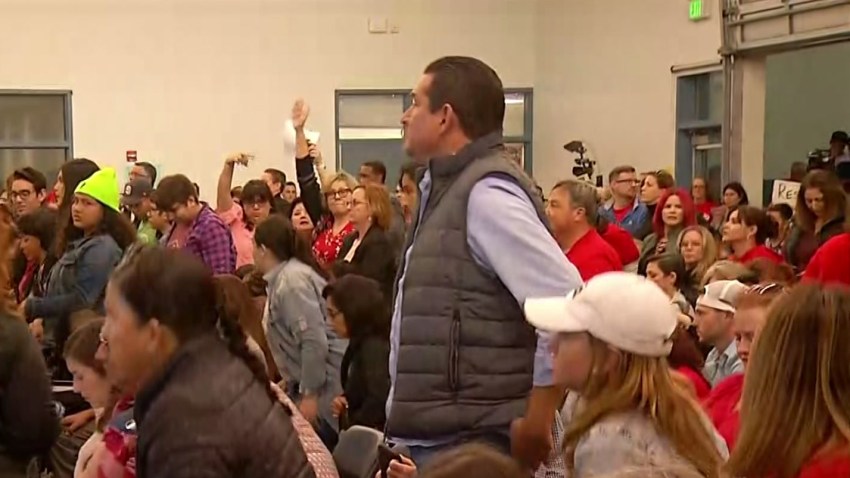 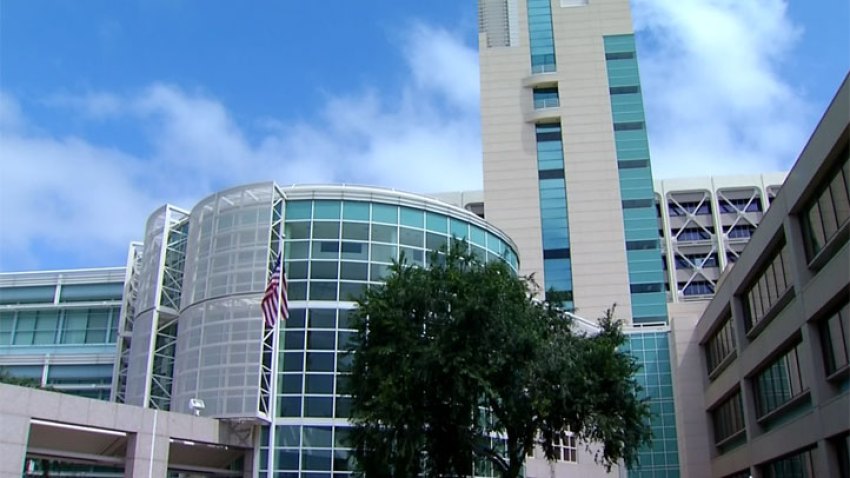 Rick Hasen, a law professor who specializes in election law at the University of California, Irvine, said the state has a good record on election participation.

"The situation in California is much better than what the picture looks like in other parts of the country," he said.

Here are answers to some other election-related questions:

HOW MANY PEOPLE ARE REGISTERED TO VOTE?

Paul Mitchell of the data tracking firm Political Data Inc. expects voter registration to hit a record 19.4 million for Tuesday's election, an astonishing figure that reflects enthusiasm around the election as well as easier online registration.

The company says more than 3.3 million ballots had been cast in early voting as of Tuesday.

"Thirty-five percent of houses that have a voter in California have a newly registered or reregistered voter," Mitchell said. "That's unprecedented."

HOW DO ELECTION OFFICIALS PROTECT AGAINST VOTER FRAUD?

In addition, each voter has a signature on file that is compared to the signature required on a mail-in ballot envelope or roster list, San Francisco elections director John Arntz said.

Each county maintains a database to mark whether someone has cast a ballot.

Jesse Melgar, spokesman for the California secretary of state, said double voting in California is rare. His office saw 23 convictions for double-voting from 1994 to 2012.

HOW DO OFFICIALS PROTECT AGAINST VOTER INTIMIDATION?

Elections officials say they will be on alert for any attempts to intimidate or coerce voters. Also, people cannot campaign — wear a button or hold a sign — inside or near a polling place.

Nonpartisan groups say they will step up monitoring at polls on Election Day.

Asian Americans Advancing Justice affiliates and the Dolores Huerta Foundation are among groups that want to make sure voters — some who speak limited English — receive proper assistance and are not hassled. There is no requirement that voters speak or read English in order to vote.

HAVE THERE BEEN ELECTION IRREGULARITIES REPORTED IN CALIFORNIA THIS SEASON?

Opponents of a development measure in Beverly Hills have accused backers of registering more than 300 people to vote using post office boxes, which is illegal. They also claim three people associated with Ballot Measure HH have registered using addresses where they don't reside.