Gov. Jerry Brown spoke with urgency and used terms like “battle” and “catastrophic risk” when he talked about searching for partners and allies to combat climate change despite the policies of an incoming administration in Washington, D.C.

“We meet today at a time of real change – political as well as climatic,” Brown said in Coronado Tuesday. “What is not slowing down in any way is the change in the atmosphere, in the oceans, in the weather, in the climate.”

In a letter sent Tuesday to the president, Brown said allowing new drilling would be inconsistent with goals of reducing reliance on fossil fuels and combating climate change. A temporary ban in California, Oregon and Washington expires in 2022. 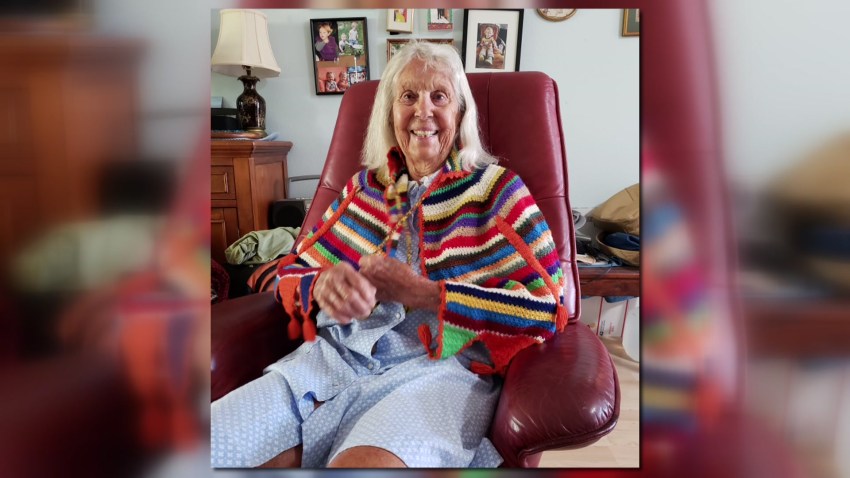 Checking in on Seniors During Coronavirus Pandemic Not Always Easy

“We don’t need to spoil or put at risk the beautiful beaches or waters that are adjacent to our coast,” Brown said.

Brown says he doesn't know if President-elect Donald Trump would have authority to overturn a permanent ban.

Pruitt has been a vocal public denier of the science showing that the Earth is warming and that man-made carbon emissions are to blame.

Brown spoke with urgency and used terms like “battle” and “catastrophic risk” when he talked about searching for partners and allies to combat climate change despite the policies of an incoming administration in Washington, D.C.

“The politics is various,” Brown said. “The science is pretty nearly unanimous.”

The governor announced his proposal in Coronado, near San Diego, at an event to launch a new organization to protect oceans. Oregon and Washington also joined the International Alliance to Combat Ocean Acidification. The  governor plans to ask the governors of those states if they want to join the effort.

We have to take action wherever we are,” he said. “We are taking whatever steps we can to find allies and partners to forestall the catastrophic changes that are occurring in the air, in the water, to our lands, to our habitats.”

California Governor Jerry Brown said the state of California must work with allies and partners to save the environment regardless of the political climate in Washington, D.C. This is part of his statement made Tuesday in Coronado, California.
Copyright AP - Associated Press
0