California Democrats to Investigate Cause of High Gas Prices

With California drivers paying more than $6 for a gallon of gas and state officials deadlocked for months over how to provide relief, lawmakers in the state Assembly on Monday announced they would investigate oil companies they say are "abusing a historic situation to suck profits from Californians' wallets.”

Assembly Speaker Anthony Rendon announced a bipartisan committee to investigate gas price gouging, with plans to question oil companies, regulators and economists to find out why California's gas prices are consistently the highest in the country.

In a mobile business, the road is where you make your money but right now, that road is costing a lot. NBC 7’s Amber Frias has details.

California's gas prices are currently the highest in the U.S., with the average price per gallon at $6.40 on Monday compared to the national average of $4.98.

“We have put ourselves in a situation because of our addiction to the gas-powered engine. Yet that is no excuse for the actions of those who pin California drivers down with a foot on our necks and a hand in our pockets," Rendon said.

Republicans mocked the investigation on Monday, blaming Democrats for California's record-high gas prices because they have refused to temporarily stop taxing gasoline as other states have done to control costs. Democratic President Joe Biden on Monday said he was contemplating temporarily suspending the federal gas tax, a move that could save drivers 18.4 cents per gallon. 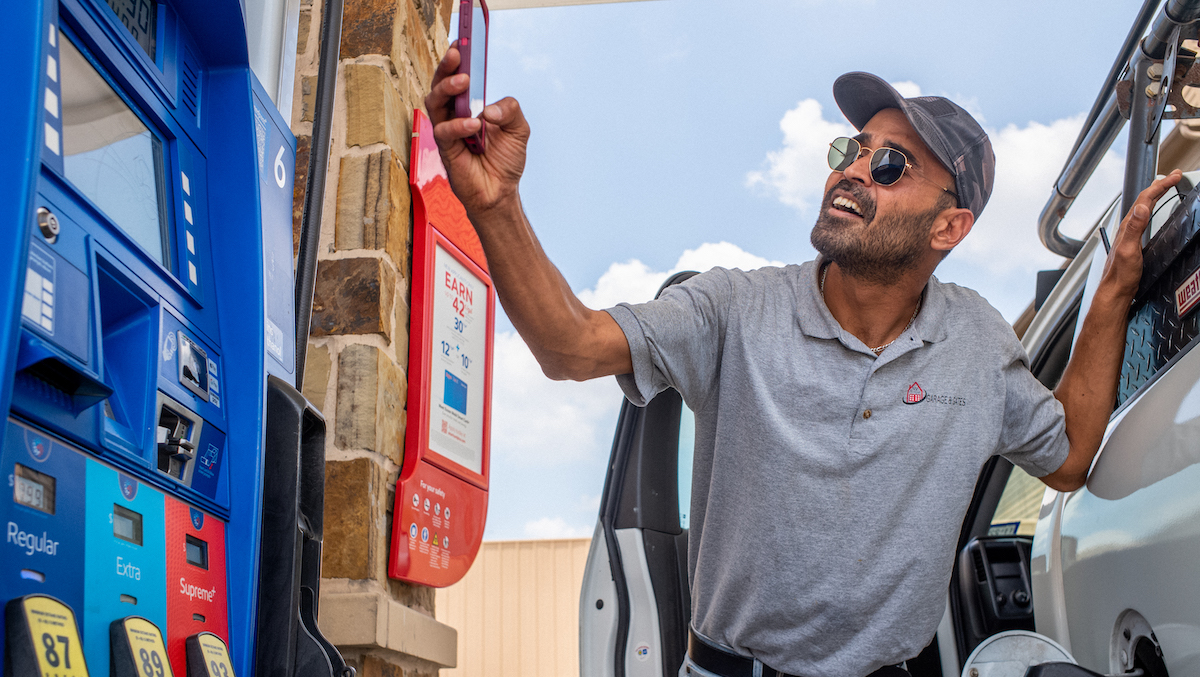 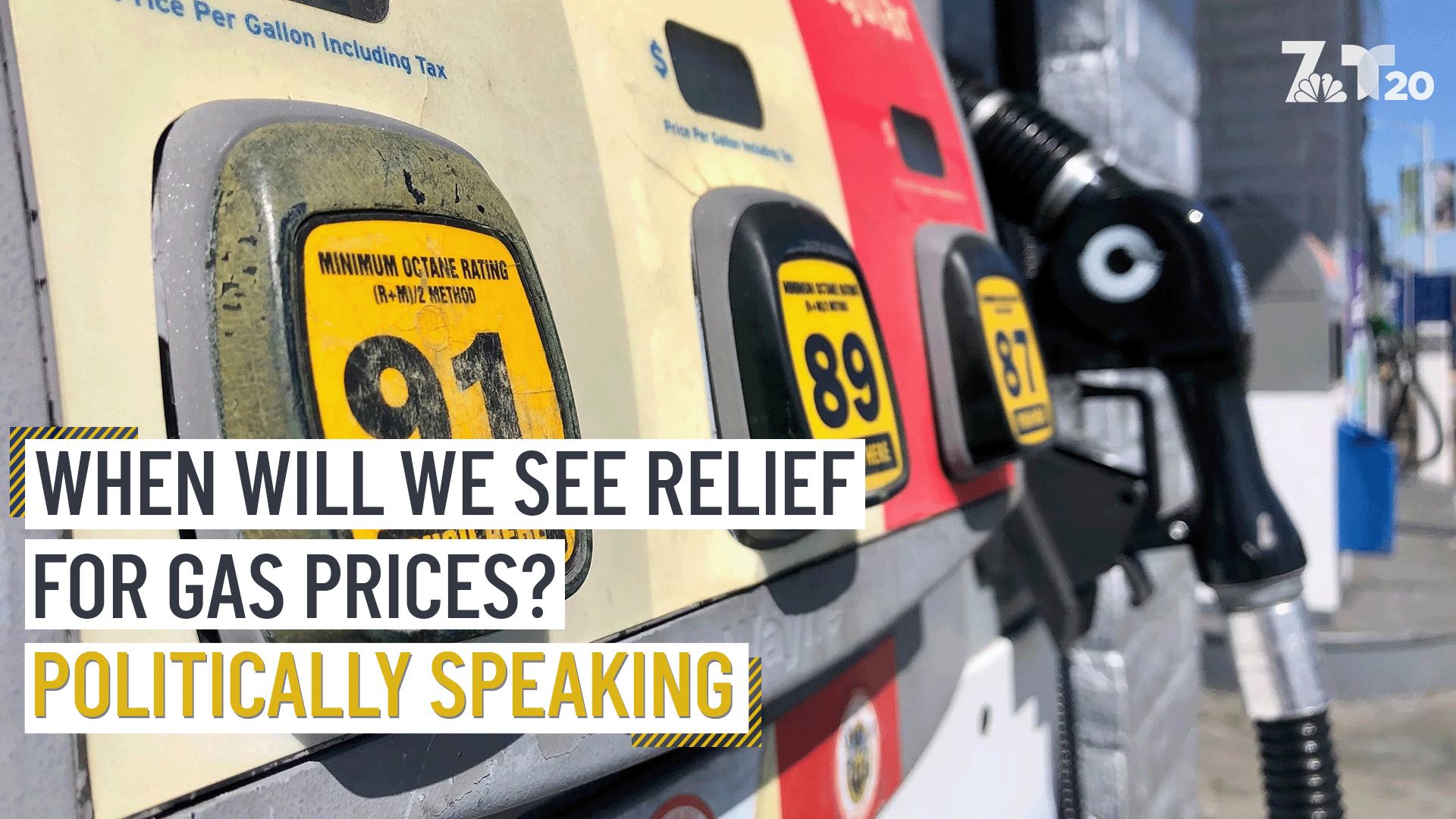 Politically Speaking: When Will We See Relief for High Gas Prices?

“Instead of suspending the state’s gas tax, Sacramento Democrats are creating a committee?” said Assemblymember Vince Fong, the Republican vice chair of the Assembly Budget Committee. “Enough with the political antics. Suspend the gas tax now.”

California Democrats say they fear suspending the gas tax would benefit only big oil companies, whom state regulators accused in the past of artificially inflating prices in a state that has more than 36 million registered vehicles on the road.

Catherine Reheis-Boyd, president and CEO of the Western States Petroleum Association, said she agreed Californians are paying too much for fuel and warned “it could only get worse” if state officials don't “take responsibility and act not to change the dangerous mix of bans, mandates and bad energy policy they are pushing on our state.”

“This Legislature and the Governor should be urgently addressing these policy matters rather than holding press conferences calling for more investigations that time after time have found our industry is acting responsibly,” Reheis-Boyd said.

California gas prices have historically been among the country's highest, prompting a number of previous studies and inquiries by state officials — including an investigation by former Attorney General Bill Lockyer, who was outraged when prices reached $1.71 per gallon in San Francisco in 1999.

State, local and federal taxes make up 85 cents for every gallon of gas sold in the state, with the costs of crude oil, distribution, marketing and profits accounting for everything else, according to the California Energy Commission.

But a 2019 review by state regulators suggested big oil companies were “misleading and overcharging” customers by as much as $1 per gallon, resulting in California drivers paying an additional $11.6 billion at the pump over a five year period compared to other states.

Instead of suspending the gas tax, California Democrats want to use the state's record-breaking budget surplus of nearly $100 billion to send money directly to taxpayers to help offset the high price of fuel. But nothing has happened yet because Democrats who control the state Legislature have been unable to agree with Newsom on how to do that.

Rendon, the Democratic Assembly speaker, said legislative leaders made progress over the weekend during marathon negotiation sessions with the Newsom administration. But “we're not ready to make any announcements yet,” he said.

Republicans, meanwhile, held a news conference last week marking 100 days since Democrats vowed to take action to address high gas prices. Republicans don't have enough seats in the Legislature to pass bills on their own.

“We are still waiting with no relief in sight,” Assembly Republican Leader James Gallagher said. “We need action now.”