Man’s Greed Drove Him to Kill California Family of Four With Sledgehammer: Prosecutors

Charles Merritt was a business associate of Joseph McStay, one of four family members he is accused of killing

Greed drove a Southern California man to kill his business partner's family with a sledgehammer and bury their bodies in the desert, prosecutors said Monday.

Sean Daugherty, supervising deputy district attorney for San Bernardino County, said in opening statements at Charles "Chase" Merritt's trial that the defendant wrote checks for more than $21,000 on his partner's online bookkeeping account after the family was last seen alive.

Merritt is charged with killing Joseph McStay; McStay's wife, Summer; and their 3- and 4-year-old sons. The family's disappearance in 2010 perplexed investigators for years, with no signs of forced entry at their San Diego County home. 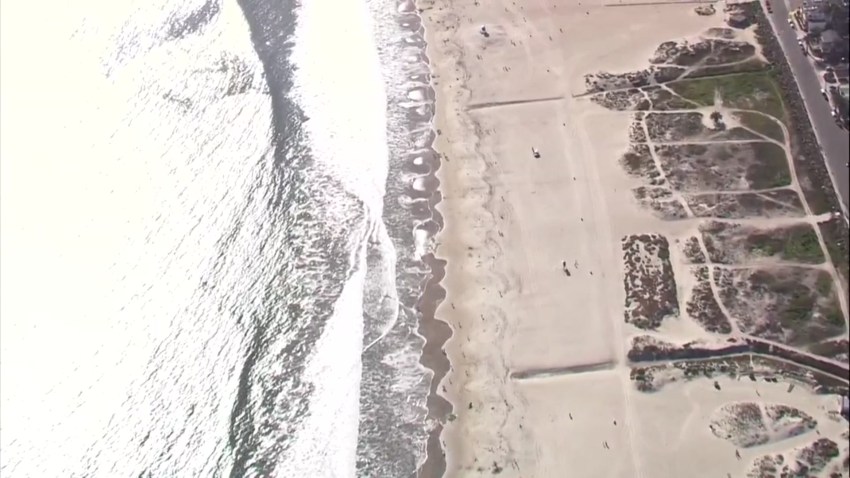 Three years later, their bodies were found more than 100 miles away in a remote area of San Bernardino County, along with a 3-pound sledgehammer and a child's pants and diaper.

Merritt "desperately tried to cover his tracks after the murders," Daugherty told jurors.

Merritt, 61, has pleaded not guilty.

If convicted, he could face the death penalty.

Outside court, defense attorney Rajan Maline said his client's livelihood was tied to McStay being alive and the defense would show that prosecutors were relying on circumstantial evidence. Merritt's attorneys were expected to continue their opening statements Monday afternoon.

Authorities said that after the family disappeared, Merritt's cellphone was traced to the area near the gravesites and to a call seeking to close out McStay's QuickBooks account for his water features business.

They also say Merritt's DNA was discovered on the steering wheel and gearshift of McStay's SUV, which was impounded near the Mexican border a few days after the family vanished.

Merritt's attorneys say McStay could have transferred the DNA to the vehicle after he met with Merritt shortly before the family vanished. They say none of Merritt's DNA was found at the gravesites but DNA belonging to other unidentified individuals turned up there. The McStay family disappeared from their home in Fallbrook, which is about 50 miles north of San Diego.

Daugherty said three victims died of blunt-force trauma to the head and there were not enough remains of one of the boys to determine how he was killed, the newspaper reported. Investigators spoke with Merritt shortly after the family went missing and noticed Merritt referred to them in the past tense, Daugherty said.