Firefighters Put Out Series of Fires Along SR-94

Firefighters worked overnight to put out the last of three small brush fires that sparked along a stretch of State Route 94 Wednesday afternoon in Dulzura.

The final fire, which burned about 30 acres and was the largest of the three, was fully contained by about 8 a.m. Thursday but firefighters would remain on scene for the majority of the day to mop up the mess.

The three separate fires broke out along the highway near Otay Lakes Road and Freezer Road just after 3:30 p.m. Wednesday. A portion of the roadway was shut down as crews responded. 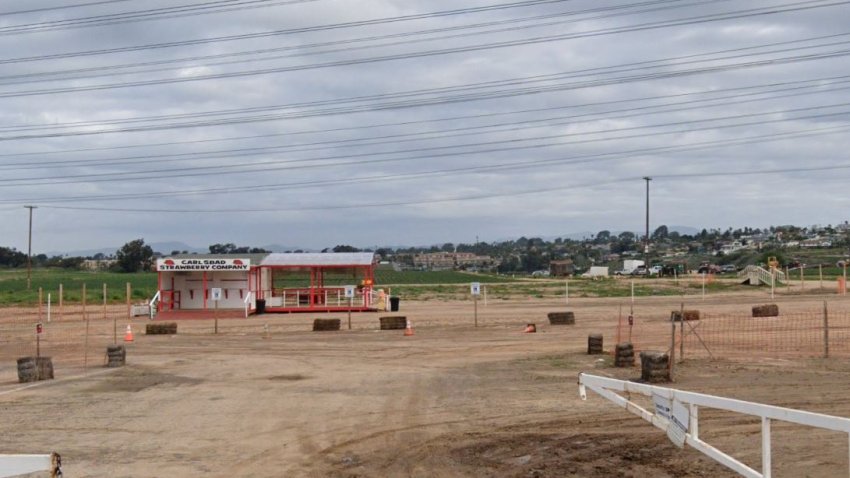 The largest of the three sparked had grown to 30 acres by 9 p.m. As of that time it was about 50 percent contained, Cal Fire said.

As Cal Fire helicopters and airplanes poured water on the fires from above, closure of the highway between Honey Springs Road and Campbell Ranch Road caused traffic backup for miles.

No injuries or damages were reported. The cause of the fire was not yet known.

#Breaking #94fire nearly contained. A spring fire after that wet winter, does it indicate a higher threat level this summer? #NBC7 at 11 pic.twitter.com/qCCIitt030