Brown signed the second part of the California Dream Act, after approving the first half in July.

Illegal immigrants can now apply for state-funded scholarships and aid at state universities after Gov. Jerry Brown announced Saturday that he has signed the second half of a legislative package targeting such students.

AB131 by Assemblyman Gil Cedillo, D-Los Angeles, is the second half of the California Dream Act. Brown signed the first half of the package in July, which approved private scholarships and loans for students who are illegal immigrants.

Under current law, illegal immigrant students who have graduated from a California high school and can prove they're on the path to legalize their immigration status can pay resident tuition rates. The bill would allow these students to apply for state aid. 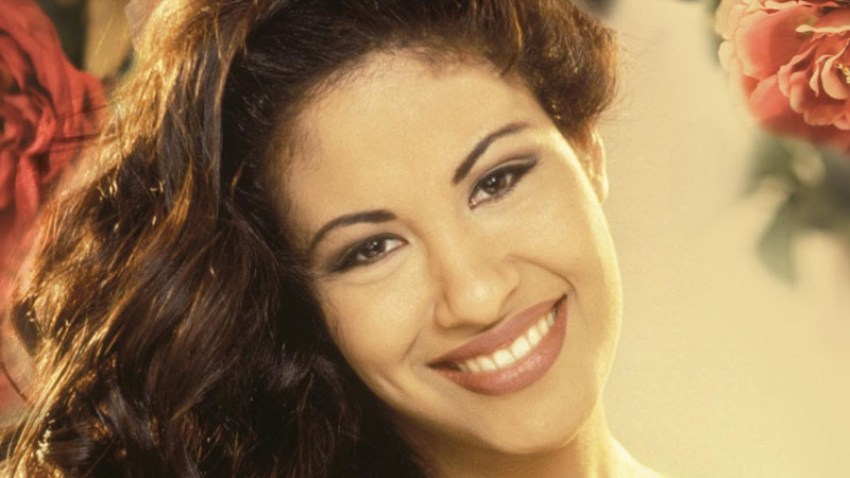 The contentious second half of the package requires that immigrant students meet the same requirements as all other students applying for financial aid at state universities but specifies that they only qualify for financial aid after all the other legal residents have applied.

The bills are different from the federal Dream Act, which includes a path to citizenship for the children of illegal immigrants.

"Going to college is a dream that promises intellectual excitement and creative thinking," Brown said. "The Dream Act benefits us all by giving top students a chance to improve their lives and the lives of all of us."

Critics of the bills say it undermines immigration laws and encourages illegal immigration by granting access to state resources reserved for legal residents. Many Republican lawmakers say legal students have had their grants cut in light of recent budget cuts to higher education.

Supporters argue that children whose were brought to the U.S. illegally by their parents shouldn't be punished.

The state Department of Finance estimates that 1 percent of all Cal Grant funds, the state student financial aid program, will be affected by the legislative package when it goes into effect in January 2013. The department says that 2,500 students would qualify for aid under the bill and estimates the costs to equal $14.5 million of a $1.4 billion program.