The California Attorney General has opened up a formal investigation into the now-disbanded group in charge of planning Balboa Park’s centennial celebration in 2015.

An official complaint was filed with the AG’s office in March against nonprofit organization Balboa Park Celebration, Inc.

The investigation will look into possible waste, misapplication and misappropriation of funds by BPCI; excessive or inappropriate compensation to executives; and excessive payments to third parties like media, marketing, fundraising and event consultants.

The AG will also check to see if BPCI complied with both the California Public Records and Public Meetings Acts, and the salaries of executives like CEO Julie Dubick, spokesman Gerry Braun and former CEO Mike McDowell will be scrutinized. 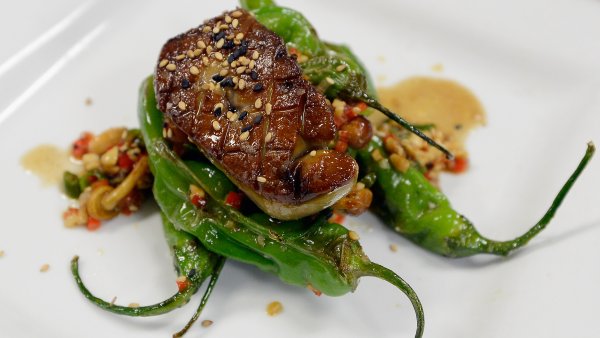 To plan the ambitious event, BPCI was given $3,069,461 from the City of San Diego’s major events fund, the Arts and Culture Commission, the San Diego Tourism Marketing District, the County of San Diego and nine private donors.

In March, the centennial group disbanded and handed the planning back to the City of San Diego.

The 2015 celebration is supposed to honor the 1915 Panama-California Exposition, during which Balboa Park was developed.

The group's former spokesman has not yet returned calls for comment from NBC 7.