A commercial building in Carlsbad was evacuated after what authorities believed may have been a chemical reaction, authorities said.

HazMat crews responded to the building on Rutherford Road and Farnsworth Court in Carlsbad at about 2:40 p.m., according to fire officials in Carlsbad.

When they arrived, they learned the building's fire supression system malfunctioned. It was quickly mitigated. 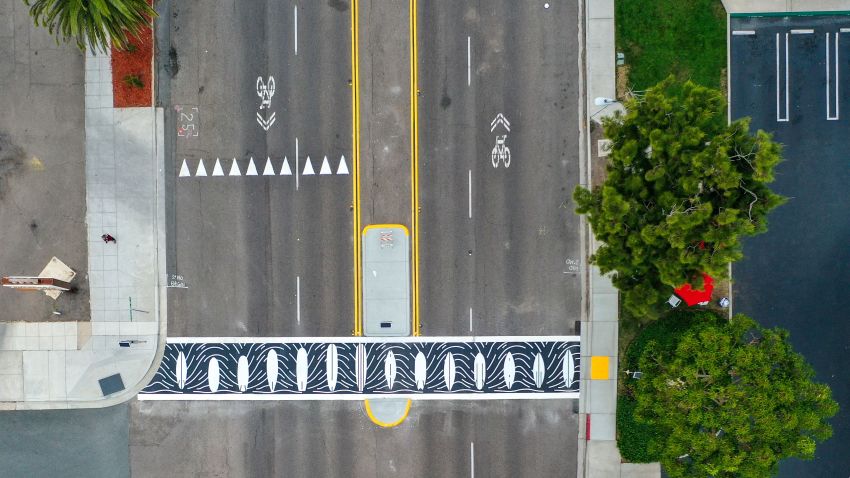 There were no injuries reported.

The building is located in a business park near Palomar Airport.