The brush fire burned off Grove and High streets in La Mesa, near State Routes 94 and 125

A homeless woman was arrested Tuesday in connection with a fire that burned one acre of brush near two freeways in La Mesa.

Heartland Fire & Rescue public information officer Sonny Saghera said the woman, at this point, is considered a person of interest in the blaze. She is homeless and known to frequent the area.

The brush fire sparked just before 1:30 p.m. off Grove and High streets near State Routes 94 and 125. Firefighters responded within four minutes of the report to find a 20-by-40-foot fire at the location.

The flames burned uphill, but within a half-hour San Diego Fire-Rescue Department and Heartland Fire and Rescue crews were able to knock out the blaze at approximately one acre, and stop it from spreading.

As of 3 p.m., crews remained at the scene mopping up hotspots. The crews plan to remain on scene to ensure containment until approximately 7 p.m.

Saghera said no evacuations were ordered during the fire and no one was hurt. High Street was temporarily closed to traffic while fire crews worked in the area. 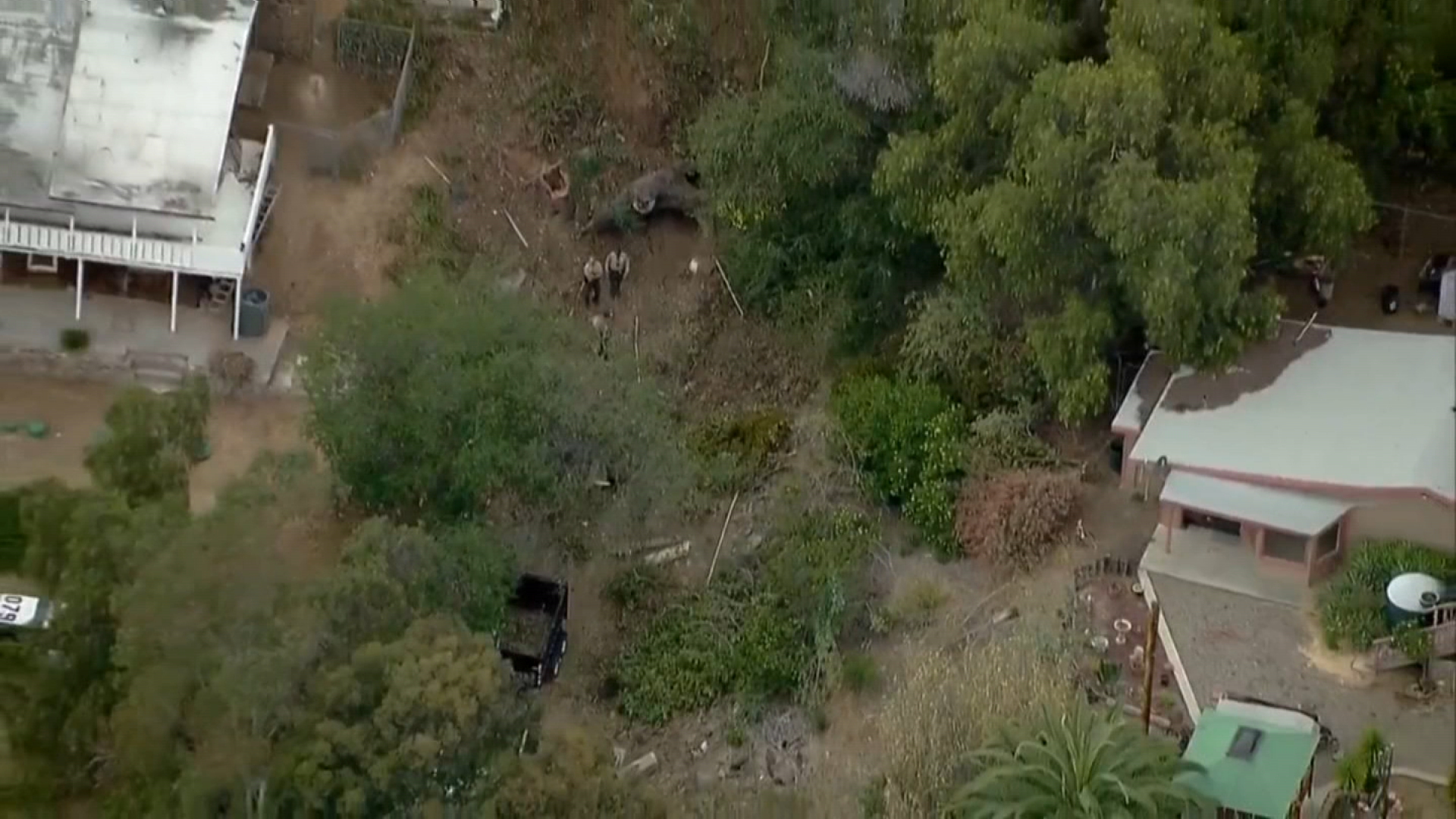 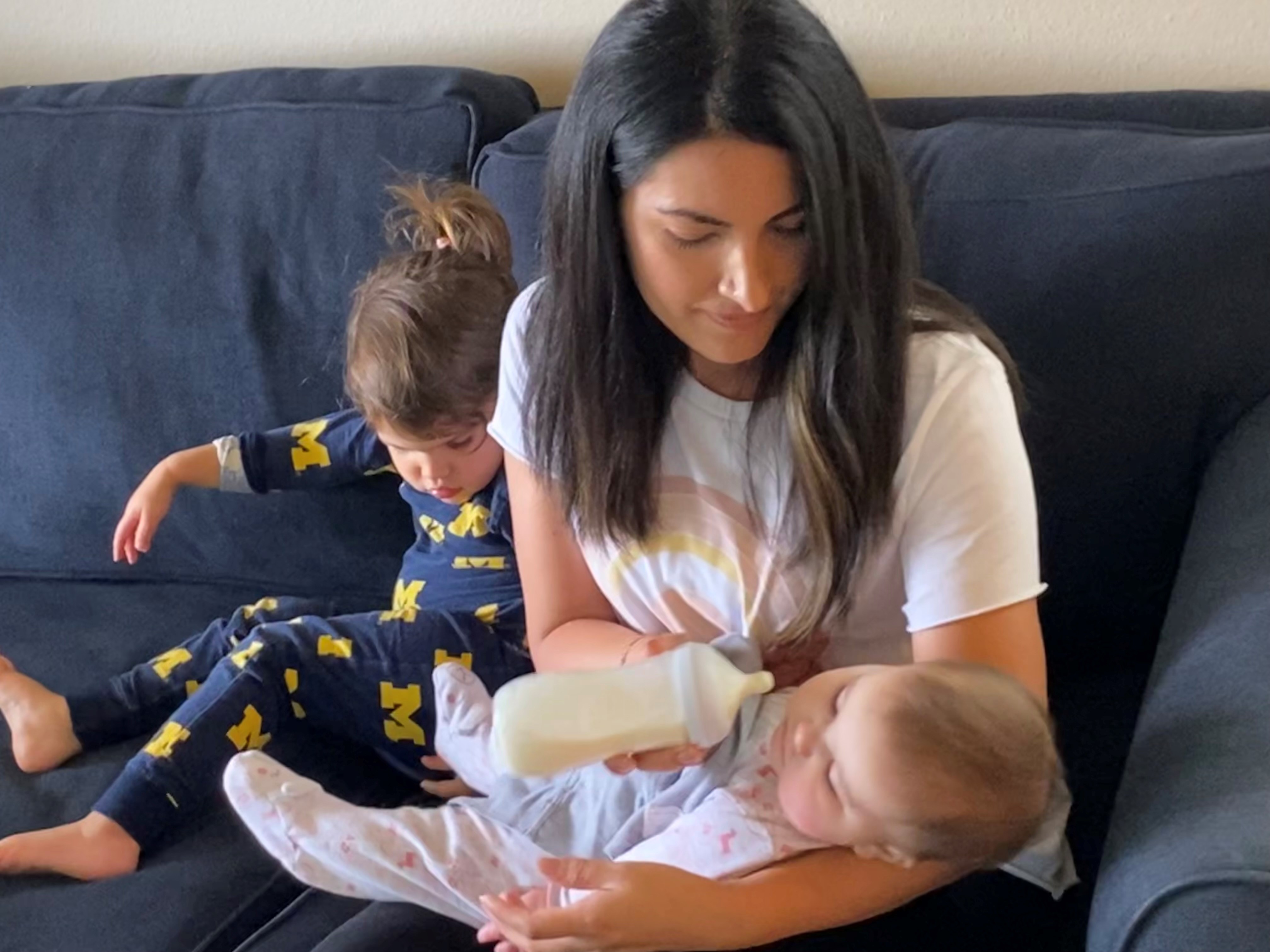 The cause of the fire is under investigation. The name of the woman arrested in connection with the fire has not been released.