The fire started after 1 p.m. near 10th Avenue and state Route 163 between the freeway and the San Diego Air & Space Museum.

A spokesman for the city of San Diego told NBC 7 at around 1:45 p.m. that the flames had charred one-quarter of an acre so far. The fire was burning in heavy brush, he said, with a medium rate of spread.

Fire chiefs made the decision at that time to canceling air support and will instead work with just the ground crews, according to officials. 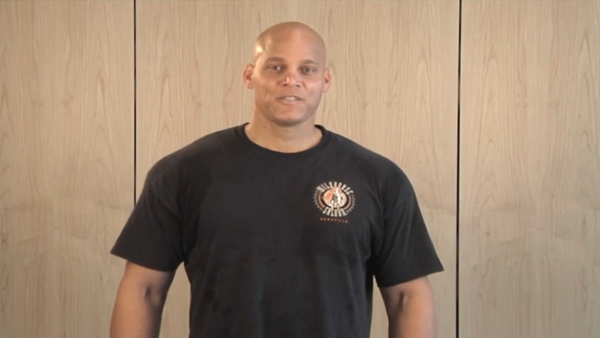 The fire was out by 2 p.m., and firefighters were left to mop up hot spots.