Fire Burns Along I-5 at Balboa Avenue

Fire crews were called to a brush fire along Interstate 5 at Balboa Avenue that burned less than an acre but tied up morning commuters.

A 911 call said flames were very high and appeared to be “lapping” up over the overpass on the southbound side of the interstate.

An NBC 7 San Diego user sent images of the fire showing an engine surrounded by smoke off the highway and a large plume of white smoke rising into the air.

The fire took hold in what was described as a gully full of thick, old brush. Firefighters also found some trash and poison oak.

Battalion Chief John Strock said it took crews about an hour to knock down.

"There was a water supply issue just because there’s no hydrants around here," Strock said adding that they may never know what caused the fire.

Traffic was also a problem for commuters. 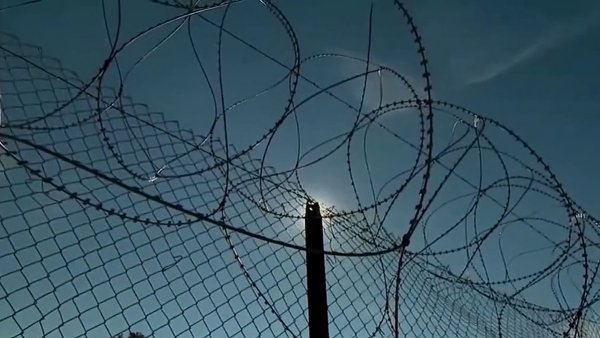 “We were forced to shut down the ramp from Mission Bay to NB I-5 for about 20 minutes,” Strock said. For most of the morning, only one lane was open.

Firefighters say less than half an acre actually burned.