Anton Pereverzin, a 17-year-old student at Torrey Pines High School, was killed in a crash on Carmel Canyon Road on May 24

A North County family is grieving the loss of their son and brother killed in a fiery accident Tuesday in Carmel Valley.

Anton Pereverzin, a 17-year-old student at Torrey Pines High School, was driving on Carmel Canyon Road near Del Mar Heights Road when his vehicle hit a tree and burst into flames.

The principal at Torrey Pines High sent a letter to the school community acknowledging that “The news of this loss will impact students significantly.” 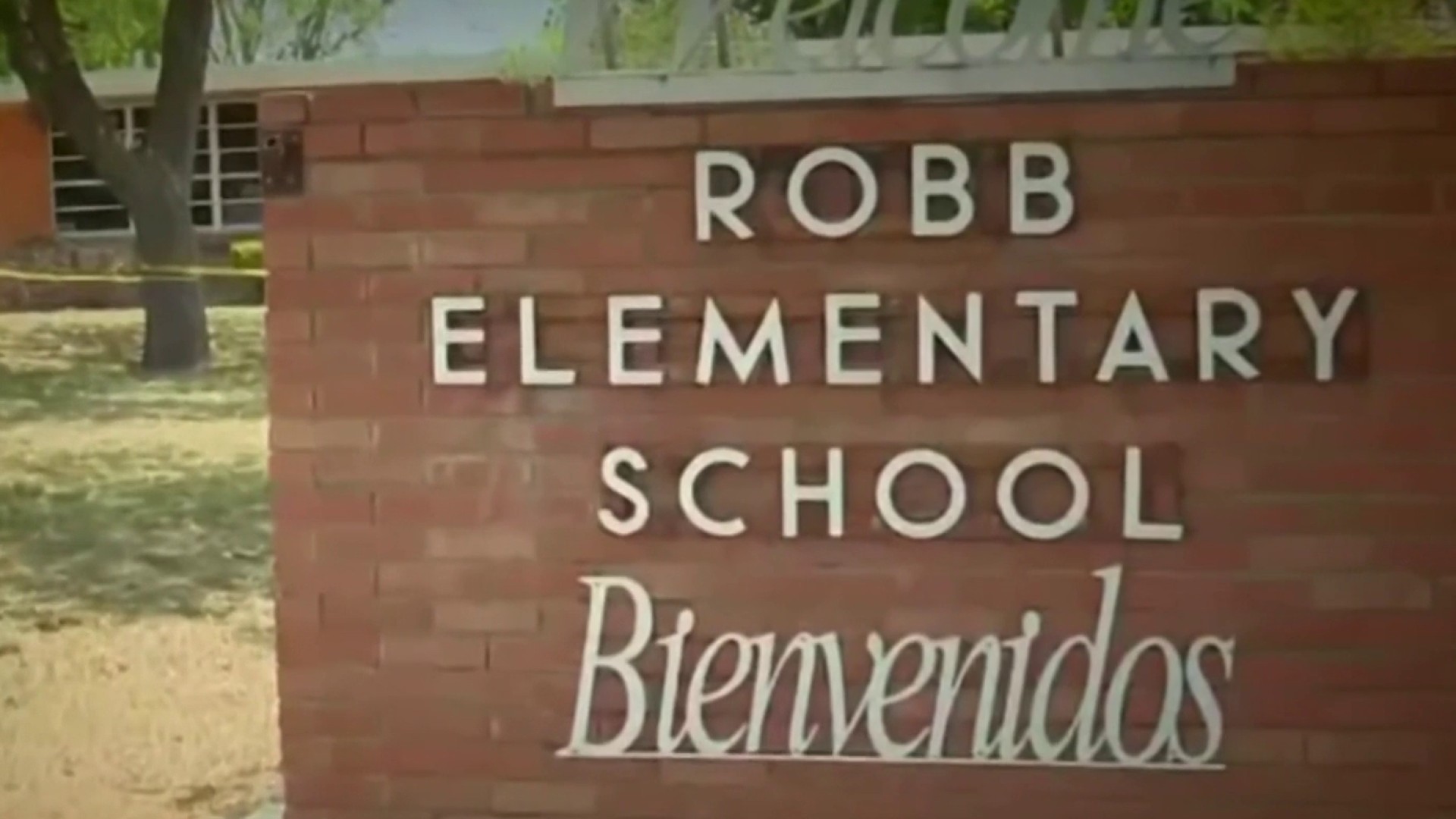 Talking to Children About Tragedy, Trauma in Wake of Uvalde School Shooting

Looking for Baby Formula on Social Media? Watch out for Fake Websites

That seemed true not just for students, but for many who felt compelled to come by a makeshift memorial at the crash site, including Pereverzin's two older brothers.

They described him as a good guy, “Always smiling, laughing, joking.” He was a tennis player -- "One of the best," according to his brothers.

One woman who didn't know Pereverzin came by the memorial to drop off flowers.

“Yesterday was also a tragic day for the nation as well, the shooting in Texas. It is a particularly heavy-hearted day for everybody," she said. "I’m just here on my lunch, on my way to work, to show someone cares. I’m sure many people care, but I care, too,” she said.

"I can’t stop thinking about it,” said Cameron Reardon, who saw the accident.

San Diego police say Pereverzin crashed his Lexus SUV at around 3 p.m. while headed northbound on Carmel Canyon Road toward Del Mar Heights Road. He made an "unsafe movement" to the right of the roadway which caused the vehicle to hit a curb, and then a tree and burst into flames, according to SDPD.

Shiva Kooner, a student at Torrey Pines High came by the memorial to pay her respects, while also remembering what happened to her family two years ago on the same street.

“I wouldn’t expect it to happen twice,” said Kooner. A memorial stands where her uncle and 17-year-old cousin were killed when their vehicle hydroplaned and hit a tree. Her other cousin survived.

It was just one tree up from where Pereverzin was killed.

“I just wanted them to know their family is not alone, and my family is there if they need anything, and we’re praying for them," she said.

Many people told NBC 7 that drivers speed on Carmel Canyon. Police are still investigating the cause of Pereverzin's crash.