Woman with severe hypothermia in critical condition after chopper rescue

Border Patrol agents and firefighters rescued five border-crossers early this morning near Otay Mountain and airlifted one of them to a hospital for treatment of severe hypothermia. 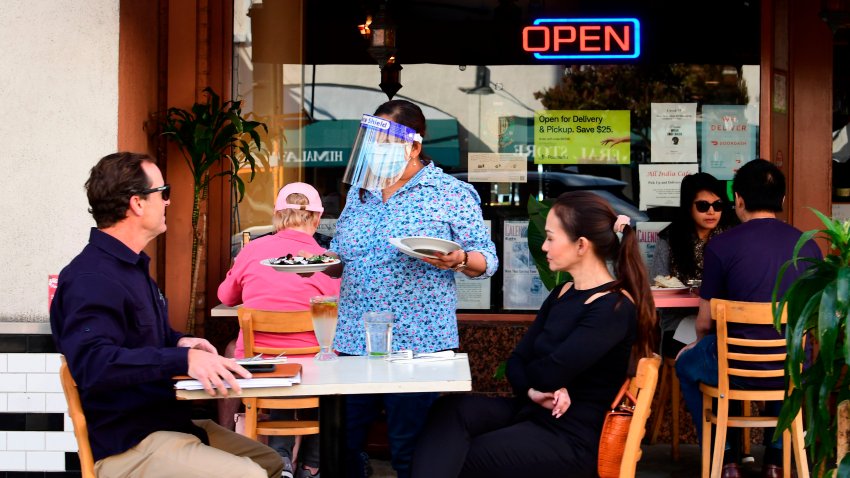 Fire crews requested a helicopter to help them reach the group, but the San Diego Fire-Rescue Department and the U.S. Coast Guard could not fly to the rescue scene because of bad weather, Shoots said. Cal Fire crews ended up hiking more than three hours to reach the location, the final part through shoulder-high brush, he said.

When crews reached the group, they discovered that a woman was
suffering from severe hypothermia; the other four men in the group did
not need medical treatment, Shoots said. By 7:30 a.m., conditions had improved slightly and a San Diego Fire-Rescue helicopter was able to reach the scene to airlift the woman, whose age was not immediately available, to a hospital, where she was admitted in critical condition, he said.

A Border Patrol helicopter also flew to the scene to take the four men and the Border Patrol agents back to a patrol station for processing.