The man died at the scene. His identity has not yet been released

A 26-year-old Bonita resident was killed when he crashed his truck and then got out and walked into the path of a car on an Interstate 5 interchange near Old Town, authorities reported Monday.

The man lost control of his pickup on the connector from eastbound Interstate 8 to southbound I-5 at about 9 p.m. Sunday, according to the California Highway Patrol.

The truck overturned and rolled over, landing back on its wheels in the roadway, CHP public affairs Officer Sal Castro said. The driver then exited the damaged truck, jumped over a center-divider wall and walked onto northbound I-5, directly in the path of an Acura sedan.

The man died at the scene. His identity has not yet been released. 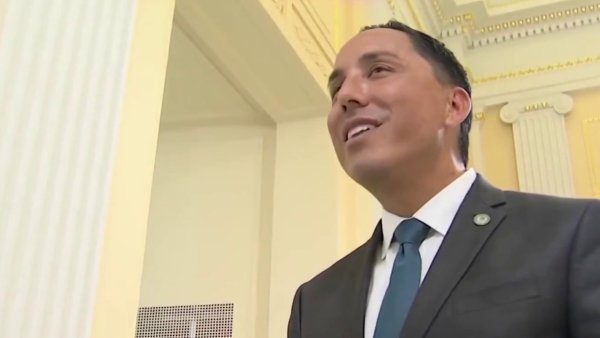 The driver of the Acura stayed at the scene and cooperated with the investigation. The driver was not under the influence of drugs or alcohol, CHP said.

A toxicology report is being conducted to determine if the driver of the truck was under the influence of drugs or alcohol, CHP said.

No other injuries were reported.