What could be San Diego County’s new dining destination for foodie staples opened Monday as South Bay’s first-ever food hall after much anticipation brought by a pandemic-induced setback.

Developed in part by Joel Tubao, who, himself, grew up in the South Bay, Market on 8th boasts 14 different vendors that offer an array of delicious dishes from Cajun BBQ, Filipino cuisine, comforting coffee and more. 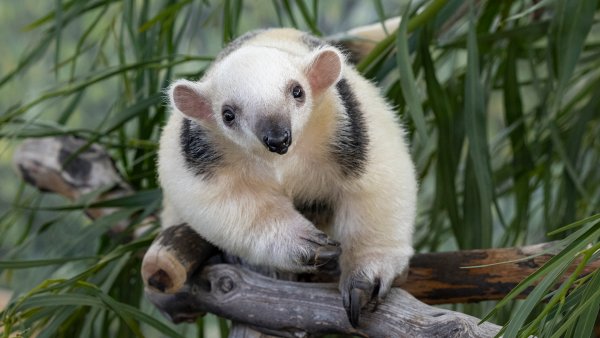 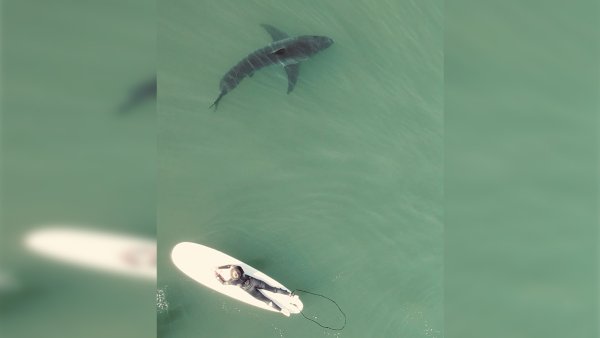 The 11,000-square-foot food hall rests where a furniture warehouse once stood. It features a beer garden, colorful wall art and several vendors who are also from the South Bay.

“I think they're going to get an experience of what a National City is and what all of us here are,” said Bobby Alfonso, owner of Cafe Indonesia. “We’re a diverse community, like a melting pot."

Originally set to open in 2020, the coronavirus pandemic pushed those plans aside as the food hall had to stop its construction for more than a year. Luckily, things were able to get back on track and the project, although delayed by 19 months, was able to come to fruition.

“Because of that, it took it longer to get the whole thing done and set up but we’re here now and we’re excited we are opening today,” Moe Ebrahimi, owner of Moe’s Coffee, said.

People in National City will have their own space created by one of their own natives.