The body of a 57-year-old father accused of fatally stabbing his daughter and injuring her boyfriend in Clairemont Mesa earlier this month has been recovered, San Diego Police said Tuesday.

The stabbing happened late Sunday at approximately 9:30 p.m. on Jan. 8 when police first responded to the west alley of the 3200 Ashford Street to investigate a call. That's located about a block from the Mesa College.

When police responded, they found a 26-year-old man - later identified as 26-year-old Jamar Walter - bleeding in an alley. 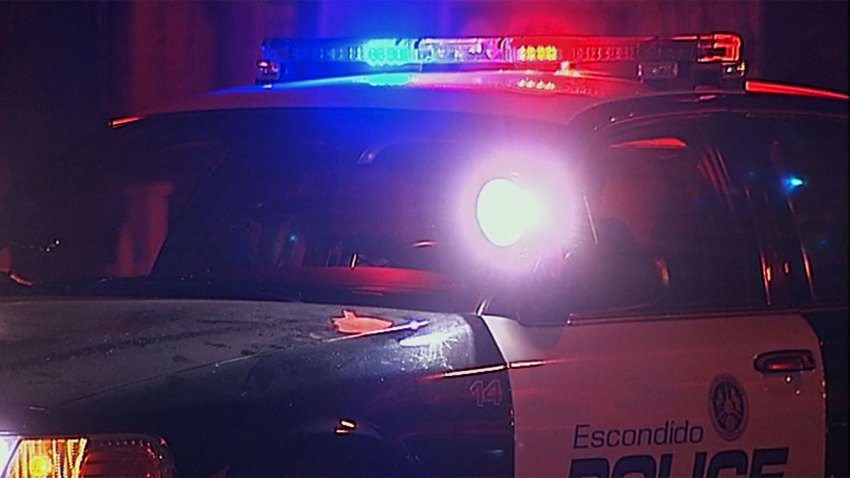 Officers then discovered a 22-year-old woman - identified as Katherine Mills-Perkins - inside an apartment complex, also suffering from fatal stab wounds. Mills-Perkins soon died from her injuries, according to the SDPD.

Walter survived his injuries, according to SDPD Lt. Mike Holden.

On Saturday, Jan. 21, the body of a man was found in the San Diego Bay.

On Monday, authorities performed an autopsy. The man was identified as finger prints as McClellan.