"This is the holy grail."

That's how Mike Silva, captain of the Nimbus, described his run-in with a pod of majestic orcas off the coast of San Diego on Wednesday.

"When you see an orca out here, everyone wants to know where, when and how," Silva said. “They want coordinates.”

Silva recorded his play date with the world's apex predator and posted it on social media. As one could imagine, the footage made him somewhat of a celebrity in the whale watching and sportfishing communities. 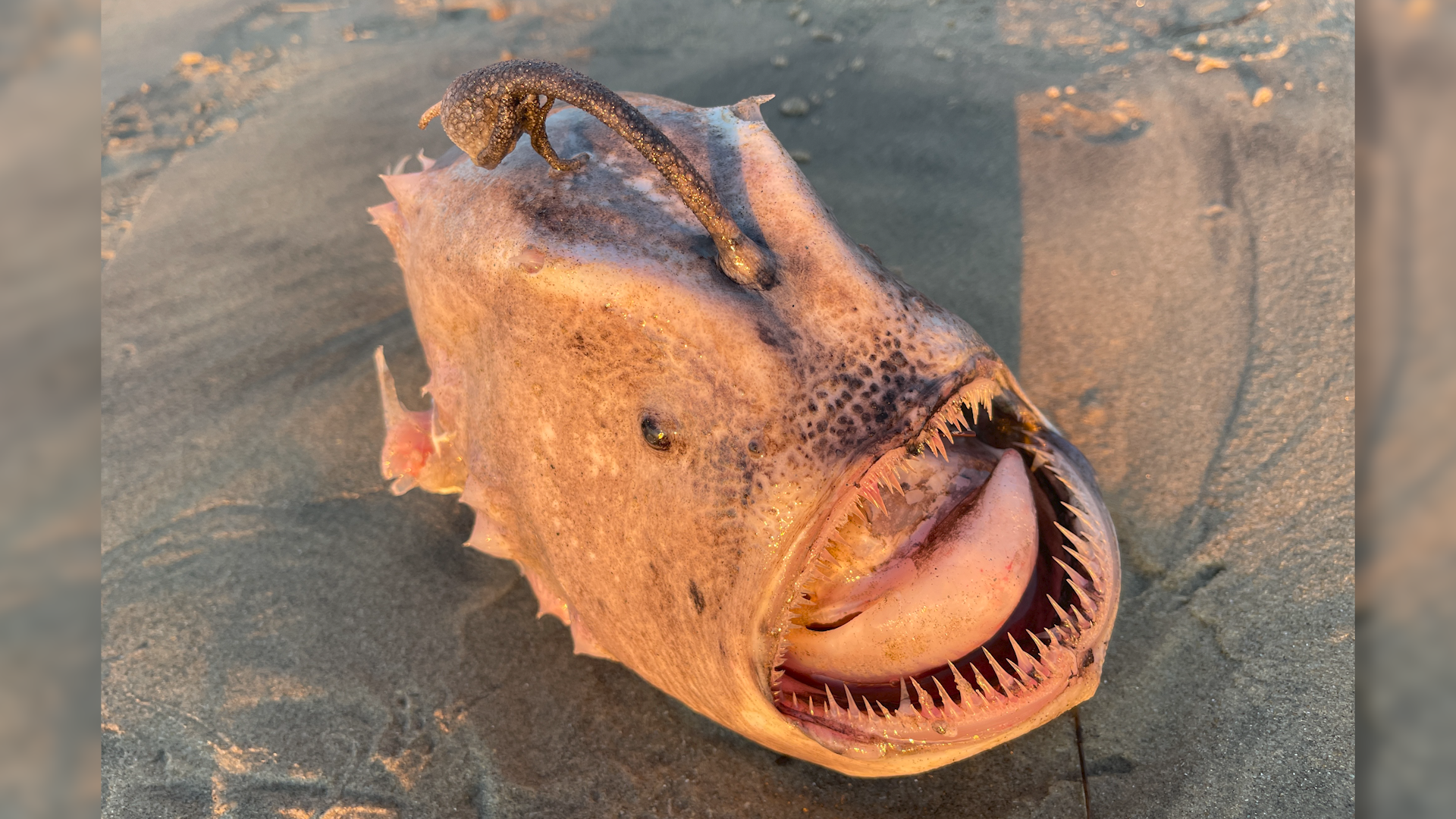 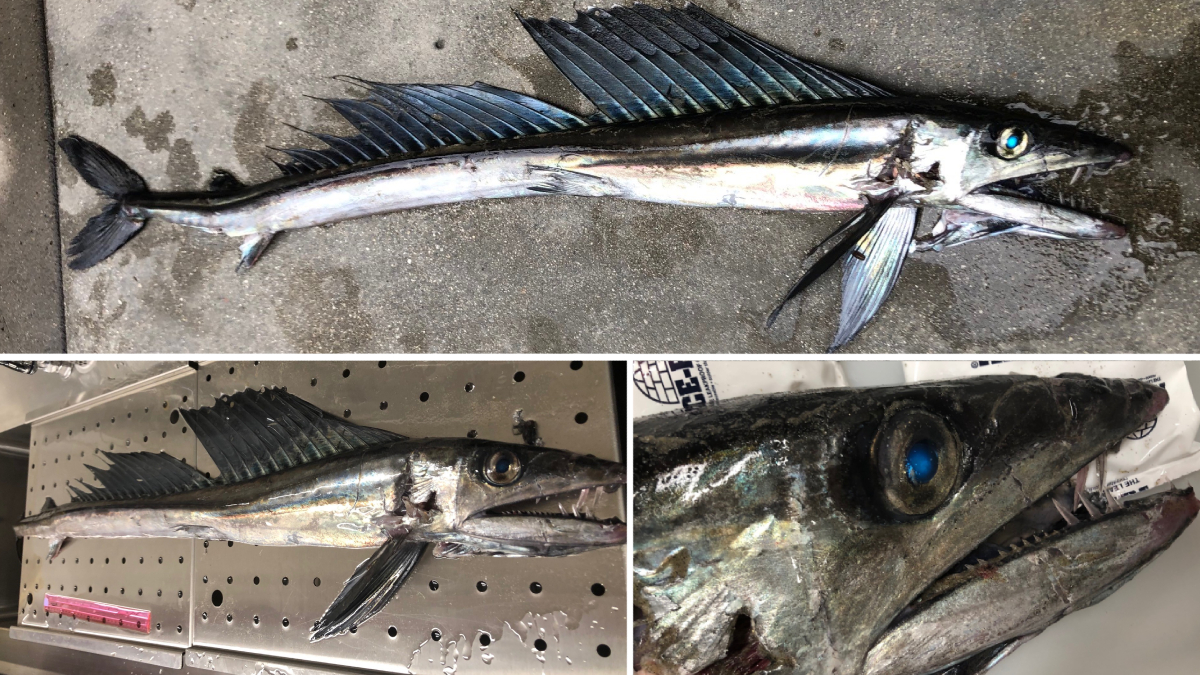 Another Deep-Sea Fish, This One Cannibalistic, Washes Up on San Diego Beach

Silva makes mega yacht runs from San Diego to Ensenda, and hosts some whale watching and sportfishing charters out of San Diego Bay with Scales n Tales Sportsfishing. But his once-in-a-lifetime encounter with around a dozen orcas came during a solo trip about 35 miles west of Point Loma.

He just bought the Nimbus, a 35-foot Grady-White, and he was taking it on a little test run in the open sea. That's when the pod came along and reminded Silva, and all of us watching, that fins trump propellers every day of the week.

"I was pretty much blown away," he said, describing an hour unlike any other segment of time he's ever lived. "These orcas are not shy. They were playing around us, playing around the boat."

The so-called "killer whales," which are actually members of the dolphin family, even showed the old sport fishermen they're not bad athletes themselves.

"At one point, they were playing ping pong with one of the dolphins," Silva explained.

Silva was first alerted to the orcas thanks to a larger pod of nearly 200 dolphins.

"They looked like they were running from something," he said.

Soon after, he saw an orca's dorsal fin spear through the water's surface. It was clear the orcas were after a meal. That ping-ponging Silva referred to was two orcas fin-slapping a little dolphin back-and-forth to each other. Needless to say, the orcas didn't leave hungry.

Following the feast, Silva said the orcas stayed and played for about an hour. Some swam close enough to his boat that he could've reached over and pet them.

“Some would charge toward me in a playful manner and then duck under my boat. They seemed like younger orcas," Silva said.

And if you're wondering how Silva could tell they were in it for fun, much like dogs growl or show teeth and cats arch their back or hiss, orcas will thumb the water with their massive tails. There was none of that going on.

Silva said it seemed like the adults were watching from nearby as the kids had their fun.

"Just the way they were casually moving around the boat, nonchalantly swimming by," Silva said. "They were close enough to pet. These are apex predators, very top of the food chain. They're not afraid of anything."

It was an experience Silva said he won't soon forget, and he departed from the orca pod honored they gave him a glimpse of their life, in their domain.

As water temperatures change and food sources at all levels of the food chain diminish, where and when creatures like orcas are spotted is valuable information for scientists attempting to track the health of the orca population, according to Silva.