Oceanside police told the San Diego Blood Bank that Hunter is one of the kindest, gentlest souls you could ever meet

A blood drive and a fair will be held in support of the veteran police officer who was targeted and struck by a driver while on duty in Oceanside, according to the Oceanside Police Officers' Association.

"We condemn this apparent act of violence toward one of our officers and urge the community to support him and his family," said Martin Morabe, President of the Oceanside Police Officer Association and fellow motorcycle officer, in a statement.

The blood drive and safety community fair are scheduled from 9 a.m. to 6 p.m. on Friday, July 7. Oceanside police will support the event, said a spokesperson for the department.

According to the San Diego Blood Bank, the event will be held at the parking lot on 3855 Mission Avenue in Oceanside.

"As a community, we need to join together and condemn these acts of violence against law enforcement, in particular, our fellow officer who lies in the hospital struggling to recover from serious injuries he sustained when a suspect drove his car directly into him," stated Morabe.

Brad Hunter, a 29-year veteran of the department, was intentionally run over by a driver while he was conducting a traffic stop on another vehicle. The suspect was arrested shortly after, and faces charges of attempted murder. 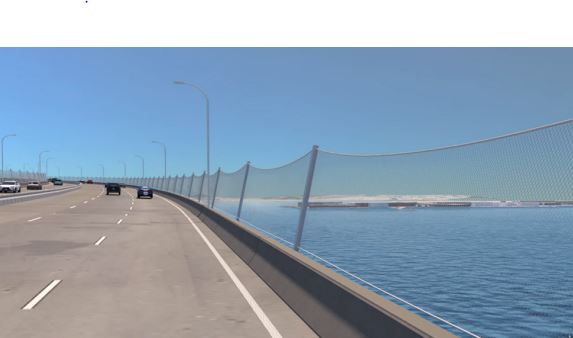 He had extensive reconstructive surgery and was placed in a medically-induced coma, said Blood Bank officials. Hunter remained in the coma for two days due to a severe head injury.

Since then, Hunter has left the ICU and is currently awake. He is in "good spirits" but faces a long road to recovery, said Blood Bank officials.

"Fortunately, Officer Hunter is now conscious and is doing well and is expected to be able to be discharged from the hospital at some point in the near future," said Deputy District Attorney Keith Watanabe.

Oceanside police told the San Diego Blood Bank that Hunter is one of the kindest, gentlest souls you could ever meet.

"He loves his job, his family and friends and he is a huge Star Wars fan too," said a statement, from the Oceanside Police Department. "Officer Hunter and his wife, Vanessa, have a strong desire to create something positive out of this difficult situation by coming together with the community to host a blood drive in an effort to help other trauma victims."