Black Men Talk About Their Experiences With SDPD

A new NBC 7 investigation shows the San Diego Police Department is eight times more likely to use force on black suspects than suspects of other races.

Malcolme Morgan, Alonzo Harvey, Tamir Holmes and Tony Wiggins are all Black men who grew up in southeast San Diego and say they've had countless interactions with police, many of which included force.

All four men say they've been arrested. Three of them are convicted felons who have been incarcerated.

"This is an accurate representation of Black America. Out of four males, you only have one that doesn’t have any record," said Malcolme Morgan.

Many of them said that some of their interactions with police have included getting handcuffed, even if they ended up not being charged with a crime. They said they've all been "roughed up" by police and it left not just physical damage, but they say it's taken a psychological toll too. 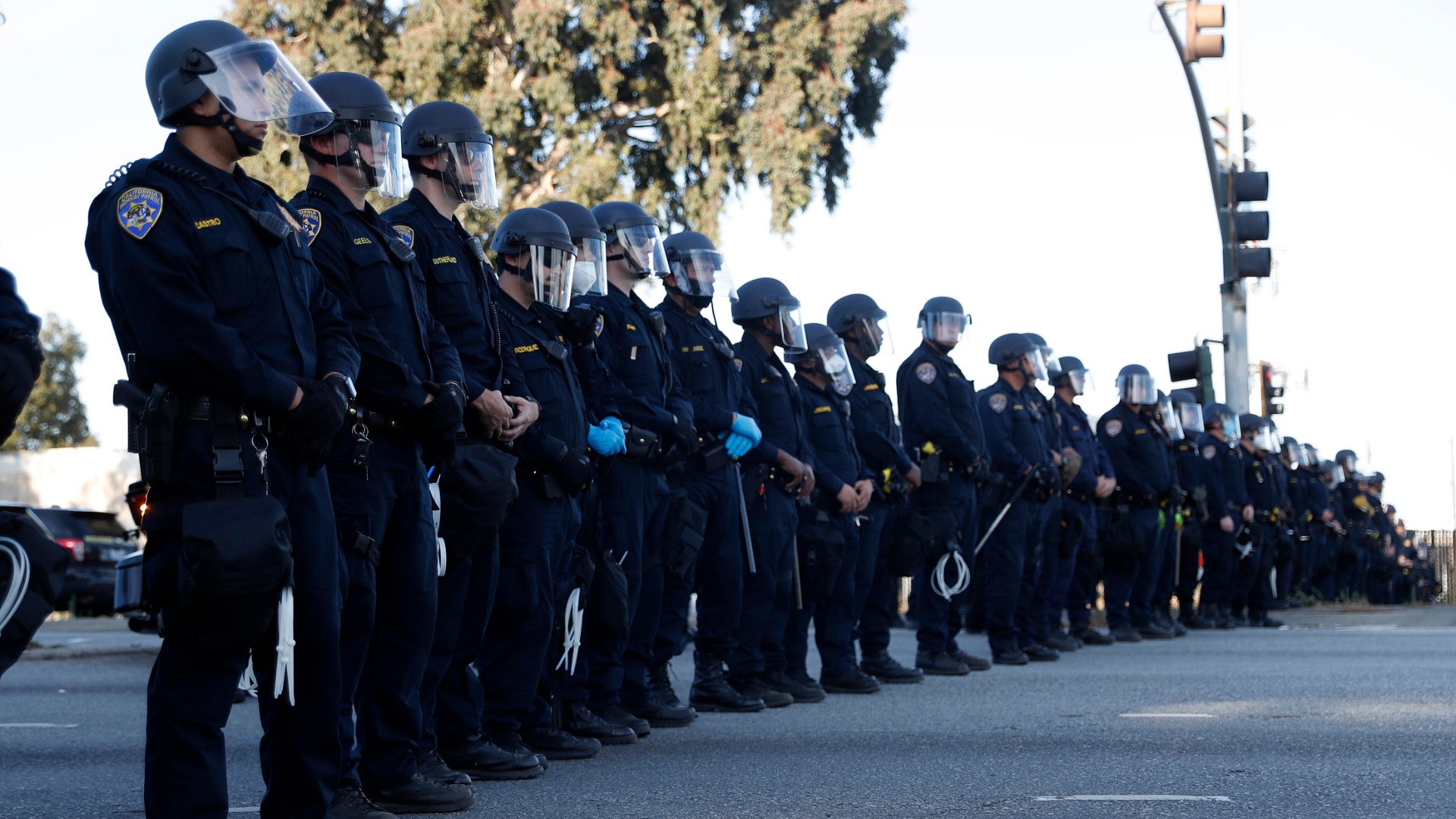 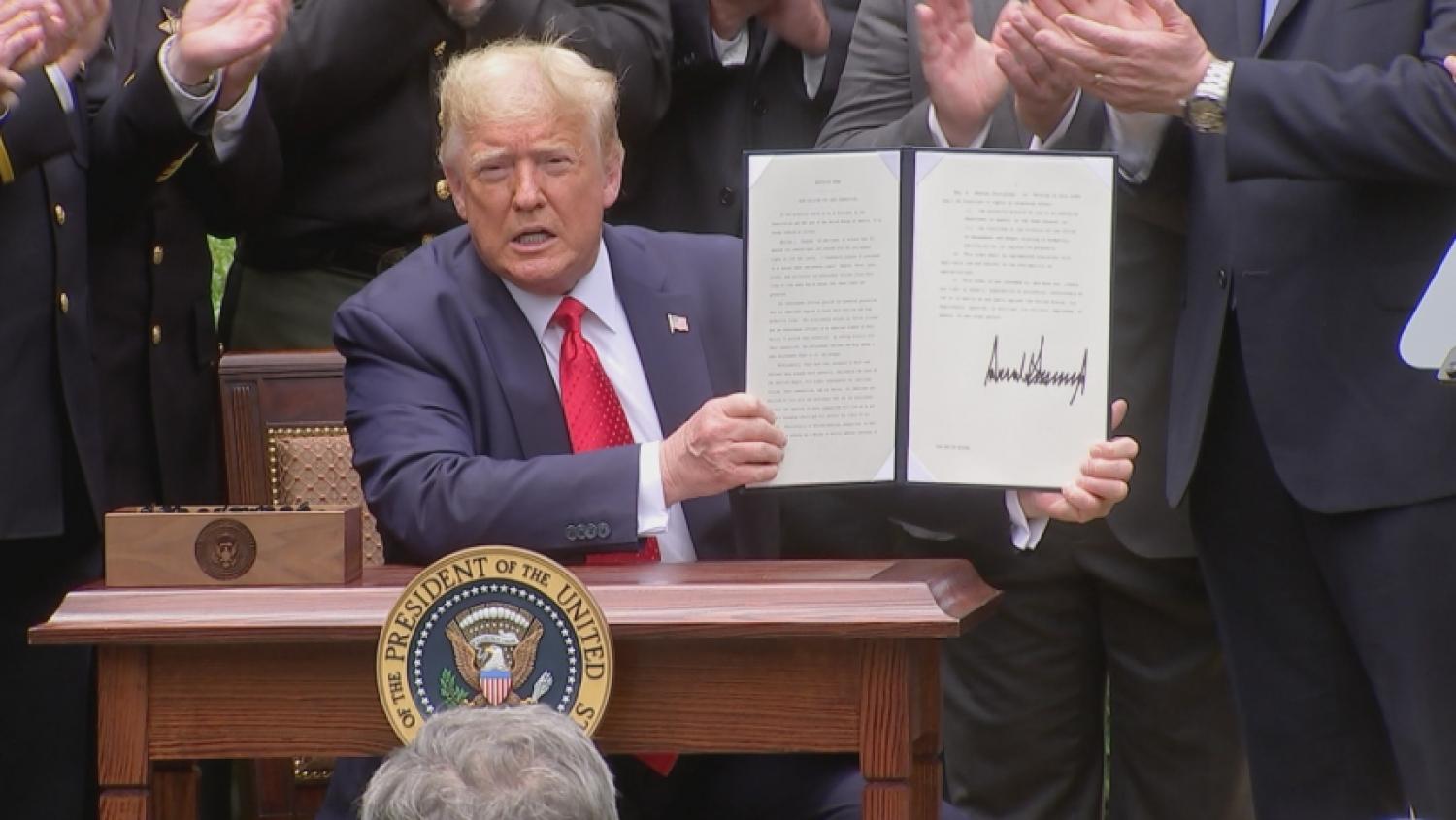 "It's like somebody coming into your neighborhood with a gun that you don’t know, that's supposed to protect you, but really you haven’t seen them protect anything, you have only seen them lock up your peers," said Tamir Holmes.

They say the arrests and criminal records have had a lifelong impact.

Morgan and Harvey say it's been difficult for them to find jobs. Now they're off to San Diego State University and the University of California, Berkeley in the fall to pursue religious studies and political science.

"That’s our full-time job is to be able to have dialogues and conversations like this so we can continue to have brothers that are blessed and have that be the thing now," said Harvey.

They say seeing the protests across the country calling for an end to police brutality has given them hope.

A spokesperson for SDPD told NBC 7 that they can't speak specifically to the four men's experiences, but that there are policies in place against racial profiling and that San Diego police officers are required to take non-biased based police training every two years.