An 85-year-old San Diego veteran and former city councilmember has lost his battle with Leukemia, according to his obituary.

William John Mitchell, better known as Bill Mitchell, served the City of San Diego from 1977 to 1985 as a councilmember and worked his way up to deputy mayor from 1981 to 1985. He also spent time in the Air Force as a staff sergeant during the Korean War.

He died on Jan. 20 at Scripps Memorial Hospital in La Jolla.

He was featured in the L.A. Times in December of 1987 when he moved from city councilmember and deputy mayor to a motivational speaker. He put on seminars and spoke about the secret to full lives and enlightenment. 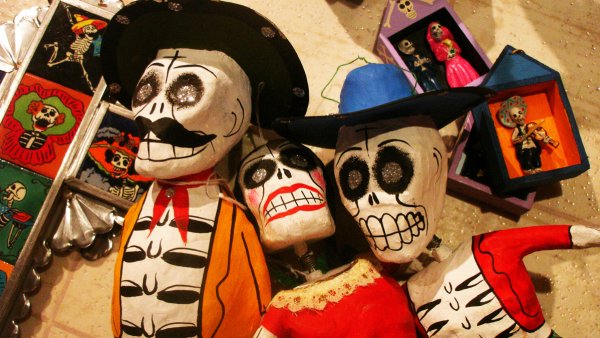 He told the L.A. times “if you program your living computer, which is your subconscious mind, so that you have nothing but positives in there, it is impossible for anything to happen to you but positive.”

Mitchell was also a family man. He leaves behind his wife, two children, eight grandchildren, and three great-grandchildren.