From 2006 to 2020, 185 fatalities were reported in the seven detention centers SDSO oversees

California lawmakers gathered on Friday to introduce a proposed bill that aims to reduce the number of inmate deaths in county jails.

Assembly Bill 2343, also known as the Saving Lives in Custody Act, would make changes to county jail procedures in an effort to prevent any more deaths from occurring in county jails. The proposal comes a month after an audit from the state highlighted a lack of independent oversight in San Diego County jails and called on the state legislature to take action.

NBC 7's Dave Summers spoke to the mother of a man who died by suicide in custody at a San Diego jail.

The audit found an unusually high number of local inmate deaths over the last 15 years. From 2006 to 2020, 185 fatalities were reported in the seven detention centers SDSO oversees – among the highest total deaths in the state.

In response to the report, AB-2343 is proposing the following: 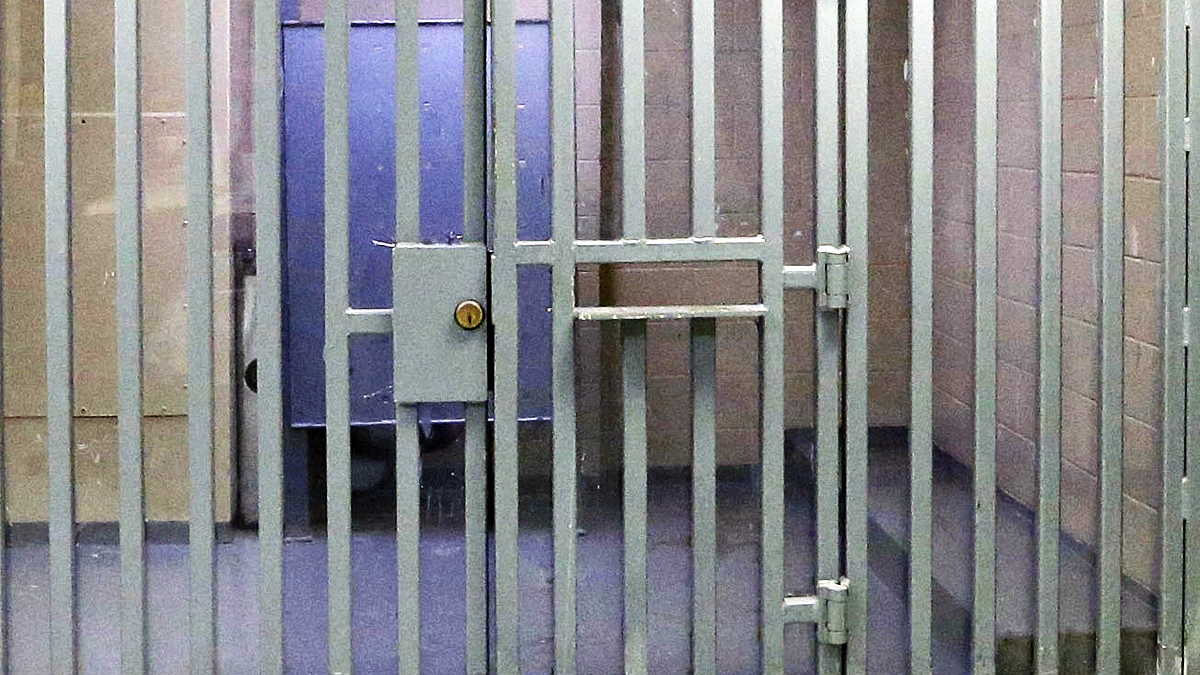 An effort to reduce the number of jail inmate deaths, California lawmakers are introducing a proposal to address the matter. NBC 7's Nicole Gomez explains.

“We wish that was something that we didn’t have to legislate, but going to jail should not be a death sentence and unfortunately, for too many, it has been," said Dr. Akilah Weber, Assemblymember District 79. "Where there are gaps, we, as a legislative body, must step in and fill.”

“This is so serious. This is so serious, ladies and gentlemen, this is not to be taken lightly," the father said. "This is a human. We’re talking about 186 lives. I mean, that’s the most important thing."

Mills shared court documents showing that a judge found his son was “incapable of making decisions” and needed “antipsychotic medication” months after he was arrested for assault allegations and booked into the San Diego Central Jail.

“It is possible that serious harm to the physical and mental health of the [patient] will result if they don’t have that,” Mills read from the document. “And that’s exactly what happened to him. He died.”

Mills said it’s unclear if his son ever got the proper medication because his records have not been released.

NBC 7's Dave Summers spoke to the family of a man who died behind bars at a San Diego County jail.

On Tuesday, the San Diego Board of Supervisors said there isn’t much they can do to regulate sheriff’s department policy, but voiced their support for legislation passed by the state. The Supervisors also voted unanimously to receive the auditor’s analysis.

As for SDSO, the department said it will make the following changes in response to the audit: